In the trial against a 27-year-old for the alleged murder of his parents and sister in Rövershagen, the previous investigation results and evidence may be used in court. 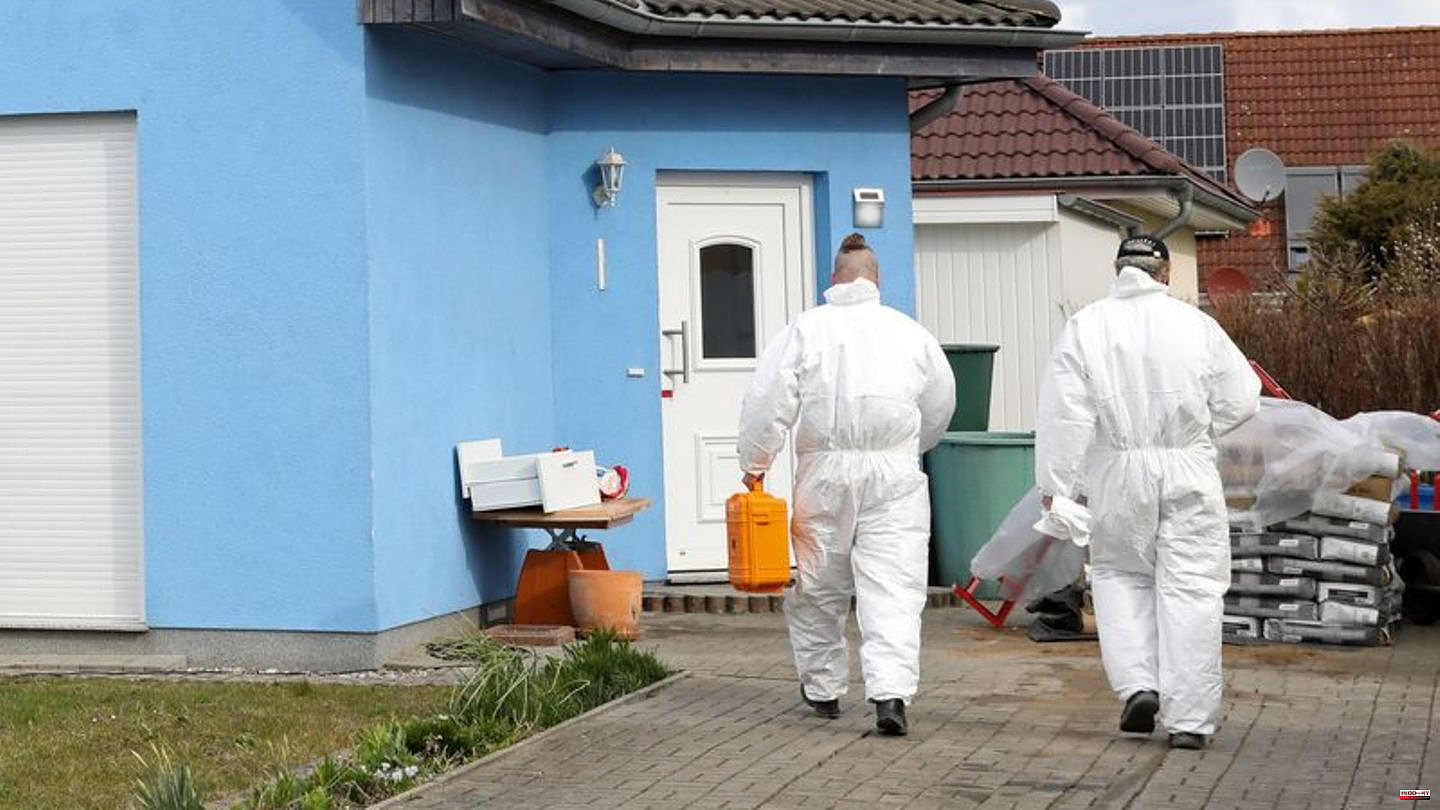 In the trial against a 27-year-old for the alleged murder of his parents and sister in Rövershagen, the previous investigation results and evidence may be used in court. This also applies to the confession made by the accused during the interrogation.

On Thursday, the judge rejected the corresponding contradictions and applications by the defense almost without exception.

Contrary to what was presented by the defense, the accused had been informed in detail about his rights before and during the police interrogation, and there was no violation of the duty to inform. He was also brought before the magistrate immediately in the spring. The chamber also rejected a request to replace the prosecutor on the grounds of alleged bias.

At the start of the trial on Tuesday, the defense attorney had criticized suspected violations of the law by the investigators during the interrogations and called for a far-reaching ban on the use of reports, photos and witness statements, as well as a replacement of the public prosecutor. In addition, she had revoked a confession and all statements by her client.

The German is said to have brutally killed his father (52) and sister (25) and a few days later his mother (48) with a crossbow and machete on February 7 this year. He is said to have buried the bodies in self-made coffins on a lonely edge of a field. If found guilty, he faces a life sentence. 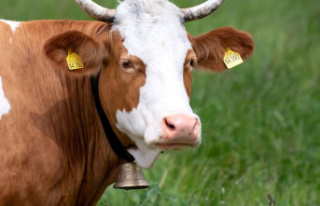