Energy: Lindner wants more speed for the expansion of the infrastructure 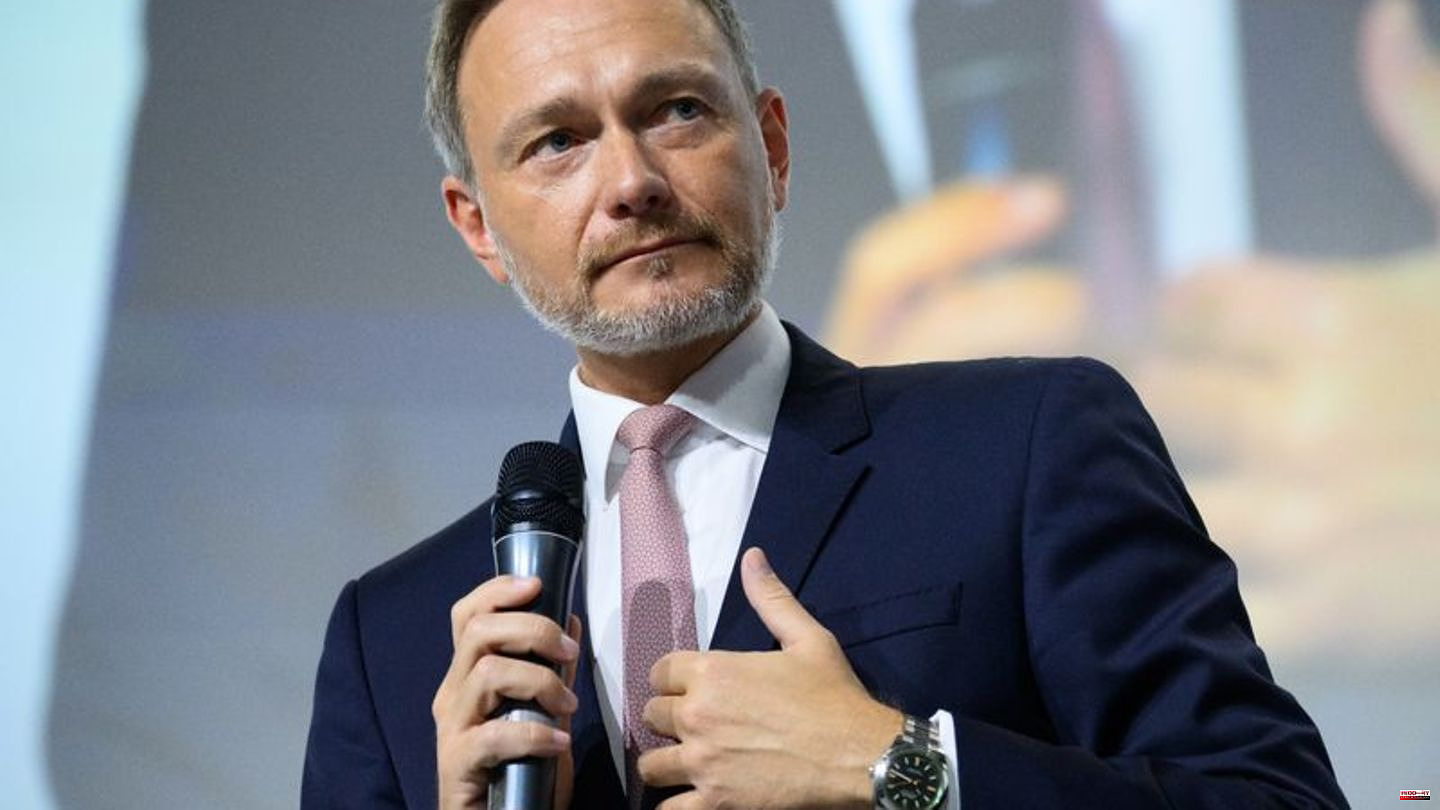 Federal Finance Minister Christian Lindner (FDP) has called for more speed in measures to expand infrastructure in Germany. Lindner said on Thursday at a trade congress in Berlin that an LNG terminal in Germany had been completed in less than a year. That should be a "benchmark" not only for crisis-related investments, but for the entire conversion of the energy infrastructure.

"The Tempo LNG could start in the federal cabinet itself," said Lindner. Justice Minister Marco Buschmann (FDP) has presented a draft law to streamline administrative court procedures. However, "unfortunately" this has not yet found the "grace" among all cabinet colleagues to be put on the cabinet's agenda. Politicians of the FDP had already accused Steffi Lemke's (Greens) Federal Environment Ministry of delaying the draft. The environment ministry had said details were still being discussed between the ministries. This applies in particular to the regulations with which legal protection is to be partially restricted.

offset the effects of high inflation

Lindner also emphasized the importance of tax relief for 48 million citizens from next year. In concrete terms, the aim is to offset the effects of high inflation on income tax - the so-called cold progression. According to Lindner, this is an important contribution to maintaining purchasing power in mainstream society. The cold progression must be automatically adjusted by law in the future.

Lindner went on to say that a few questions still had to be clarified with the planned gas and electricity price brakes, this should now be done quickly, Economics Minister Robert Habeck (Greens) had said that the price brakes would not be decided by the cabinet this Friday as planned.

The new President of the German Trade Association, Alexander von Preen, said, with a view to high energy prices and high inflation, that the uncertainty was huge and the mood for consumption in the basement. It is now a matter of preventing economic structural breaks. Inner cities should not die. 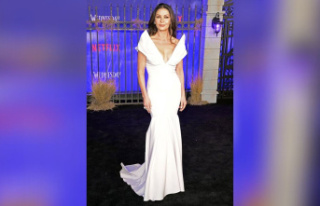 Catherine Zeta-Jones: In a mermaid dress for the premiere