The more than 1000 Paddington bears laid down at palaces after the death of Queen Elizabeth II are now to find a new home with needy children. 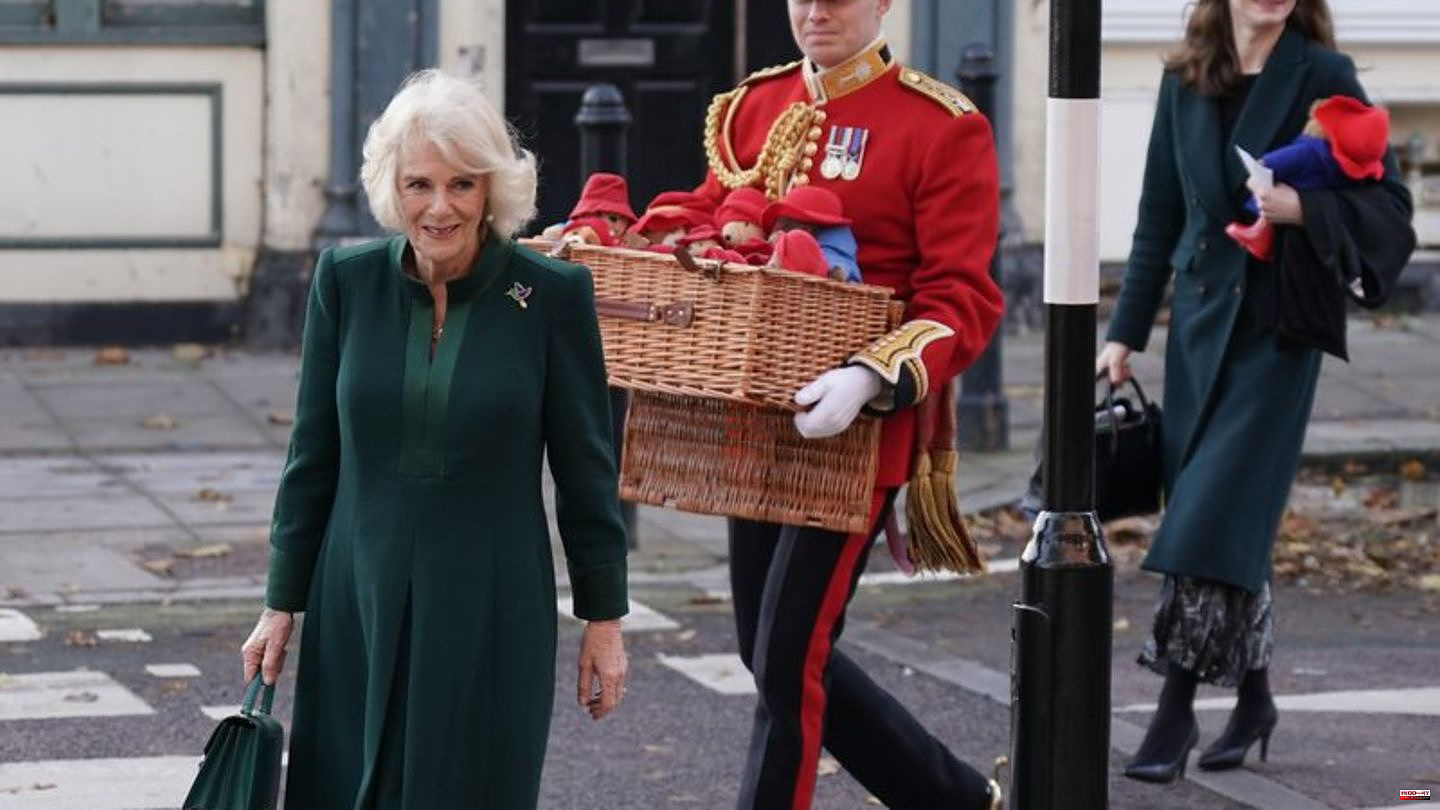 The more than 1000 Paddington bears laid down at palaces after the death of Queen Elizabeth II are now to find a new home with needy children. King consort Camilla presented the lavish donation to the children's charity Barnardo's at a picnic in London on Thursday, as shown in pictures from the British news agency PA.

There should be jam sandwiches to suit the taste of the popular children's book character. King Charles III's wife has been the patron of the organization since 2016. The daughter of the author of the Paddington books, Michael Bond, and actors from the films had also announced their attendance.

The Palace has previously released a video documenting the Paddington Bears' journey and seeing them at the Palace, Camilla and King Charles' Clarence House and other royal residences. It was "taken good care of them," it said. Before they were handed over, the cuddly toys were thoroughly washed.

For the 70th anniversary of Queen Elizabeth II's throne this year, Paddington was allowed to come to the palace for tea for an animated video clip. She had said mischievously that, like the bear, she always had a jam sandwich with her, which she promptly pulled out of her handbag. The clip was first shown to enthusiastic crowds in London at the start of a concert featuring a number of British stars in early June. After the death of the Queen, many mourners laid more than 1,000 teddy bears and Paddingtons in front of Buckingham Palace and Windsor Castle in addition to flowers.

The Queen died on September 8th at the age of 96. 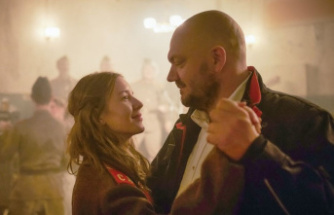 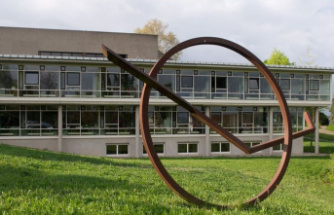 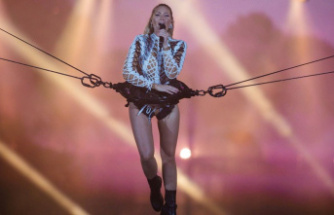 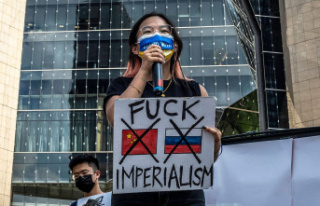