Society: Violence in relationships remains at a high level

The Federal Family Minister looks seriously into the cameras as she presents the latest data on violence in partnerships: "Almost every third day a woman dies at the hands of her current or previous partner. 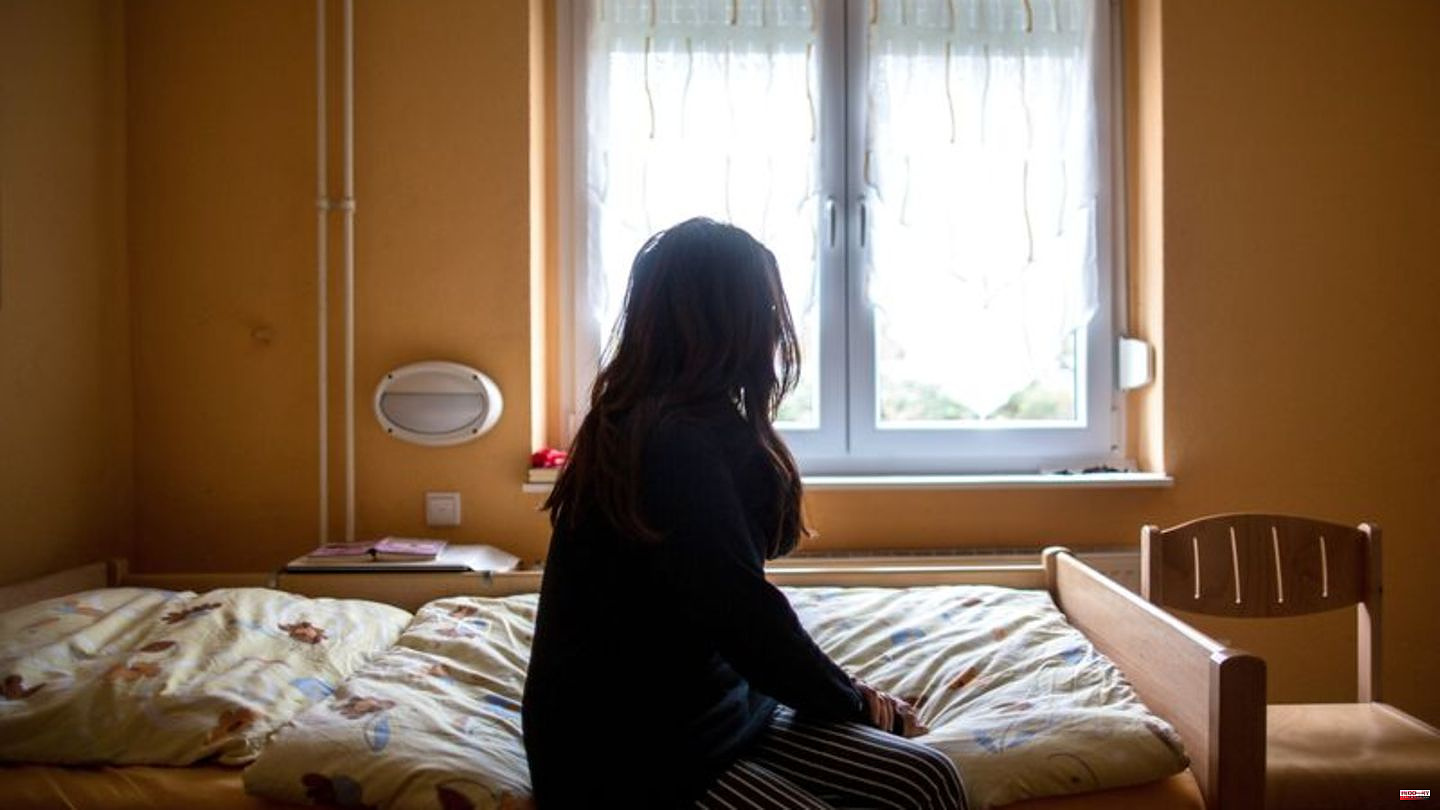 The Federal Family Minister looks seriously into the cameras as she presents the latest data on violence in partnerships: "Almost every third day a woman dies at the hands of her current or previous partner. That is the reality," says Lisa Paus. And she makes it clear from the outset: the slight downward trend that the statistics have revealed for 2021 could only be a temporary low. Here is an overview of the new data presented by the Federal Criminal Police Office (BKA) on Thursday.

Number of victims will decrease slightly in 2021

As can be seen from the BKA statistics, the authorities registered a total of 143,604 victims of violence committed by partners or ex-partners in 2021. Compared to the first Corona year 2020, the number has decreased by three percent. However, the overall trend in recent years has been different: Between 2017 and 2021, the number of people affected rose by 3.4 percent. Overall, the BKA data refer to cases in which the investigations were completed in 2021. The act itself may have been committed earlier - even if the majority, according to the information, was actually committed in 2021 (more than 139,000). However, the statistics generally leave open whether perpetrators were punished, what penalties they received and whether investigations were possibly stopped. BKA President Holger Münch emphasizes that we hope to gain insights into this in the future.

The term intimate partner violence includes both psychological and physical violence. In 2021, 59.6 percent of the cases involved intentional simple bodily harm - such as slapping or spitting. This is followed by cases of threats, stalking and coercion (24.2) and third place is dangerous bodily harm (12.2 percent). Complete murder or manslaughter is much less common: the authorities registered 121 such cases in 2021. 109 victims were female, 12 male.

women are much more affected

"When men kill women because they are women, then it is appropriate and also necessary to speak of 'femicide'," says Interior Minister Faeser. According to the statistics, 80.3 percent of those affected were female. There is also a clear gender bias among those responsible for the violence: it is mainly men (78.8 percent), most of whom are German nationals (65.6 percent). However, the proportion of female suspects has increased slightly in recent years - to 21.2 percent (2020: 20.6 percent).

The official data only reflect the so-called bright field, i.e. the number of reported cases. According to the police, the number of unreported cases is likely to be significantly larger. It is estimated that two-thirds of female victims do not go to the police. The BKA also assumes that the corona pandemic could have had negative effects on reporting behavior - even if the police statistics themselves do not indicate any significant increases due to measures such as lockdowns.

In order to shed more light on the dark field, a representative survey on experiences of violence that were not reported to the police is currently being carried out with the participation of the ministries and the BKA. Interior Minister Faeser appeals to all those affected to contact the police or appropriate advice centers.

More deeds on the internet

The number of crimes committed on the Internet has increased slightly: for example, the proportion of threats to partners or ex-partners on the Internet was 6.6 percent - in 2020 it was 4.8 percent. The police also attribute this to the effects of the law on combating right-wing extremism and hate crime. The law, which came into force in 2021, stipulates, among other things, that threats and insults on the Internet must be reported to the BKA by the providers of social networks.

The two federal ministers promise to expand the support network for affected women and men nationwide. There are currently 350 women's shelters in Germany, says Paus. But that is far too little. The "Violence against Women" help line is available around the clock for women affected throughout Germany. The manager Petra Söchting reports that the number of calls in the first Corona year 2020 increased by 15 percent. Since then, this higher level has remained constant.

For affected men - after all, almost 20 percent - the counseling offer can still be expanded in comparison. According to Minister Paus, there is a help line for men, but it is not available around the clock. That too should change in the future.

1 Crime: No witnesses yet after gold theft from museum 2 With painting in focus: BVB with a successful test... 3 Football World Cup in Qatar: Who shows Brazil against... 4 Prince William: Visits his Duchy of Cornwall 5 Energy: Electricity price brake: Criticism of skimming... 6 Consumers: Countries criticize state animal husbandry... 7 Online shopping: digital shopping spree: These psychological... 8 Tokio Hotel: Tour bus stolen – Kaulitz brothers... 9 Lilly Krug: She was already on the set as a child 10 After rocket attacks: Ukraine begins to recover from... 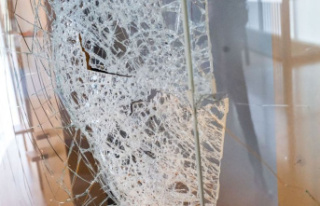 Crime: No witnesses yet after gold theft from museum