Stirred or shaken? Mixing a martini cocktail in the right style has led to the most famous question in film history. 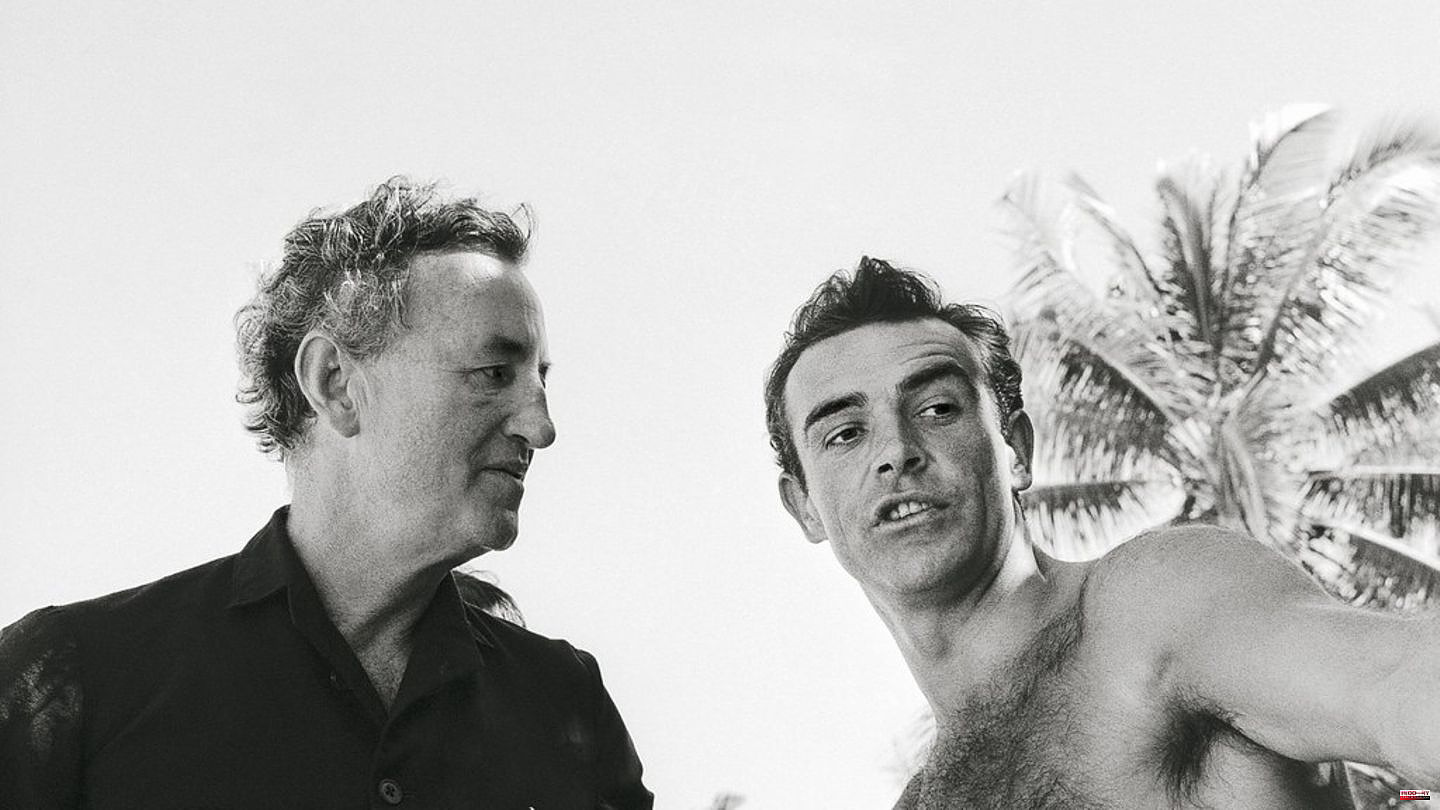 Stirred or shaken? Mixing a martini cocktail in the right style has led to the most famous question in film history. So what should the standard drink be like that 007 agent James Bond prefers to drink?

Stupid question, of course shaken in a shaker and then strained! This is the only way to achieve the perfect balance of ingredients - 3 parts gin, 1 part vodka and 1/2 part Lillet on ice - and, as British scientists have found, an "enhanced antioxidant effect". That means: 007 drinks something healthier ...

The doctors assume that Commander James Bond had been consuming alcohol for decades. 007 is now an alcoholic and with his tremor is no longer able to stir his martinis properly. Therefore: shaken, not stirred!

That brings us to his father, if we can call his inventor Ian Fleming (1908-1964) that. The English writer of Scottish descent devised James Bond - apparently in his own image.

When the bon vivant Fleming looked in the mirror, he saw James Bond. He was gorgeous, had first class manners, loved women, fast cars, good restaurants. He was athletic and cultivated in equal measure, spoke fluent French, German and Russian in addition to English, and he liked to drink well and plentifully.

When the first 007 film "James Bond chases Dr. No" hit the cinemas 60 years ago on October 5, 1962, Fleming had already written nine spy novels - and he was full of secrets. He had worked not only as a journalist, writer and banker, but also in the British Secret Service. So a man of the trade.

He came from the British upper class and was born on May 28, 1908 in London. His father, Valentine Fleming, was a member of the British House of Commons, his grandfather, Robert Fleming, was a well-known Scottish banker, and the legendary Dracula star, Christopher Lee, was a cousin. Winston Churchill wrote the obituary in The Times when Fleming's father, Valentine, was a major in the Queen's Own Oxfordshire Hussars and was killed by German shelling in Flanders in 1917 during World War I.

The family also had big plans for Ian Fleming. Politics, military, diplomatic service - these were the ideas of the ambitious mother Evelyn Beatrice Fleming, who, after her husband's death in the war, had a relationship with the Welsh painter Augustus John, from whom Fleming's half-sister Amaryllis, later a famous cellist, emerged. Ian had talent - just not the right desire.

He was expelled from the elite boys' boarding school Eton College because of a girl affair. He had to leave the Sandhurst Military Academy prematurely after contracting gonorrhea, which was called gonorrhea at the time. On the other hand, he graduated from an English private school in Kitzbühel with exceptionally good grades. He studied languages ​​and psychology at the Universities of Geneva and Munich, but failed the British Foreign Office entrance exam.

That's how Ian Fleming became a journalist. He worked for the Reuters news agency and reported from Moscow on a Stalinist show trial. There was no interview with Stalin, the Soviet dictator wrote to him personally that unfortunately he had no time. Back in England he switched to banking because there was more money to be made there; however, even friends said he was the worst stockbroker in the world...

In 1939, when the war began, he joined the British Naval Intelligence Department as a lieutenant in the Royal Navy: he immediately became assistant to the director and in 1941 liaison officer to the US intelligence services. Fleming later claimed that he had given the Americans the "blueprint" for founding the CIA.

In 1941, as a secret service agent, he traveled to the Portuguese seaside resort of Estoril near Lisbon, a meeting place for spies from all hostile camps. Every evening he sat in the feudal casino playing baccarat with German agents. Fleming mostly lost. After all, he came up with the idea for his first novel "Casino Royale", which was published in 1953. The hero's name was James Bond - like the American ornithologist whose books Fleming devoured in his youth.

Like himself, Flemings Bond is a commander of the British Navy Secret Service and, for all his charm and wit, a killing machine with a license to kill, traveling around the world in a tuxedo. The first book does not exceed the 5000 mark in its first edition, which is not tragic, because Fleming is financed by his rich mother. So he keeps writing obsessively.

He is now also married to Lady Anne O'Neill, beautiful widow of Baron Shane O'Neill and ex-wife of press magnate Esmond Harmsworth, 2nd Viscount Rothermere. They met during the war and share a passion for spanking, which is also reflected in Anne's letters to Ian: "I long for you even when you whip me, because I love to be hurt by you and kissed afterwards ." Conversely, she would like to be able to "tame him with a leather whip for 40 years".

The sado-masochistic tendency is reflected in various torture scenes in his Bond books, especially since this passion quickly cools off in the marriage and his doctor prescribed writing as therapy against boredom, because Anne apparently only torments him with words and tells him that she would rather be with "real writers". Fleming owns the house "Goldeneye" by the sea in Jamaica, he fell in love with the island during a wartime espionage mission. This is where he writes his novels while his wife and child are at home in Kent/England.

Every morning from nine to twelve he types out 1,000 words on his gold-plated typewriter, then he goes diving and fishing and has a sumptuous lunch. From the afternoon on, 1000 words will follow before he throws himself into the tropical night with dinner and cocktail parties. A book is finished in two months. From 1959 he was able to make a living from his Bond novels, in 1961 he was the best-selling thriller author in the USA, loved by President John F. Kennedy and whose books Jackie Kennedy recommends the US secret service chiefs read.

The first Bond film comes in 1962, after a first TV adaptation (1954) in the USA was unsuccessful. But 007 in the cinema - that exceeds all expectations. Sales of the twelve Bond novels and nine Bond short stories are also going through the roof. When the Bond paperbacks come out, in England, among the first 18 titles to sell over a million copies are ten titles by Ian Fleming.

Its inventor never experienced the really big James Bond frenzy that lasted for decades. Ian Fleming had a heart attack in 1961 and contracted the flu in 1964, which developed into peritonitis. Finally, he has a second heart attack at his golf club in Kent. Too much nicotine, too much alcohol, too much good life. He died on August 12, 1964 at the age of just 56, "not without having asked the doctors to apologize for the late disturbance," as reported by "Deutschlandfunk".

His half-sister, cellist Amaryllis Fleming, told the BBC after his death: "At first James Bond was just a toy to him, but then James Bond became his master and he became his toy. I think James Bond killed him."

Theater: Gerhard Polt and "A scheene Leich" in Munich 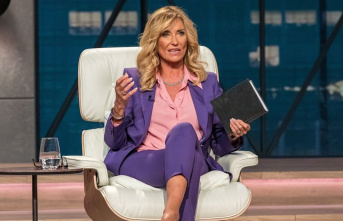