The monographic debate on demography confirmed yesterday the turn that Basque politics has begun in recent months. 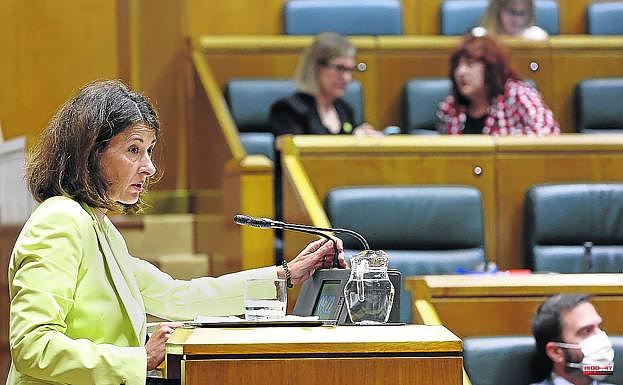 The monographic debate on demography confirmed yesterday the turn that Basque politics has begun in recent months. From the permanent brawl to closing structural agreements one after another. Despite their parliamentary majority, the PNV and PSE-EE added 43 proposals from the opposition to the shock plan that the Government is designing, whose lines
7

1 Sánchez courts the Basque partners and charges against... 2 Daily horoscope May 19, 2022 3 Kerman Lejarraga: "This fight is like a world... 4 The Capitals let the Slammers slip away 5 The price of new cars rises 6% and is at its historical... 6 How to avoid car breakdowns due to heat 7 The Chinese electric motorcycle giant, Yadea, lands... 8 The infallible trick to cool your car in extreme temperatures 9 Weekend 'a la madrileña': From the floor... 10 Ramón Freixá recommends his favorite shops and restaurants... 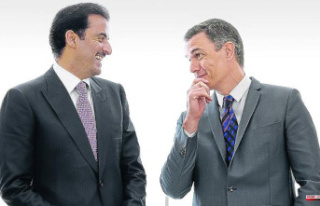 Sánchez courts the Basque partners and charges against...