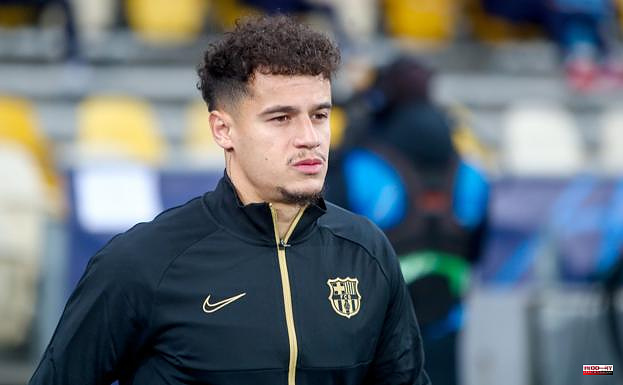 Philippe Coutinho is already history at Barça. The Brazilian will continue at Aston Villa, where he has played on loan from the Barça team since last winter market, after the English club paid 20 million euros for his transfer, half of what was stipulated in the purchase option contemplated in the loan agreement.

And it is that in Can Barça, beyond making money with the sale of a footballer that Xavi did not have, they tried to get rid of the player's high profile, one more headache in terms of the salary limit of LaLiga given the complex financial situation at the Camp Nou.

The Brazilian, who arrived at Barça in the winter transfer window of the 2017-18 season, became at that time the most expensive transfer in the club's history, which paid out a whopping 120 million euros for the then Liverpool footballer. fixed euros plus another 40 in variables.

This closes one of the most ruinous operations in the history of Barça. The player played 106 games with the Barça shirt, with 26 goals and 14 assists between 2018 and 2021 and a loan to Bayern Munich. With the German giant he eliminated Barça itself in that dramatic 2-8 with a brace included from Rio de Janeiro in the quarterfinals of the 2019-20 Champions League, played in an extraordinary eight-final format in Lisbon.

"FC Barcelona publicly expresses its gratitude to Philippe Coutinho for his commitment and dedication and wishes him good luck and success in the future," the Barça club said in a brief statement.

1 MotoGP resumes action after Suzuki earthquake 2 Vales: "A call from Athletic are big words" 3 Project in East Africa: Deutsche Bank does not want... 4 Demare repeats victory in the Giro by one centimeter 5 Prices have been rising since 2021: tires are becoming... 6 The indisputable records of the questioned Simeone 7 Women conquer the waters of the Abra 8 Betic Joaquín congratulates 'Juanpe' López,... 9 Traded expensively on Ebay: Barbie Queen sold out... 10 The Euskaltel cyclist Gotzon Martín recovers from... 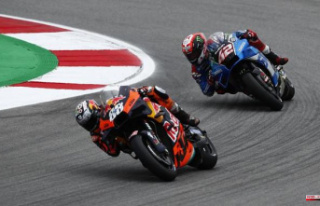