Prices have been rising since 2021: tires are becoming significantly more expensive

Since the beginning of 2021, the prices for car tires have risen significantly. 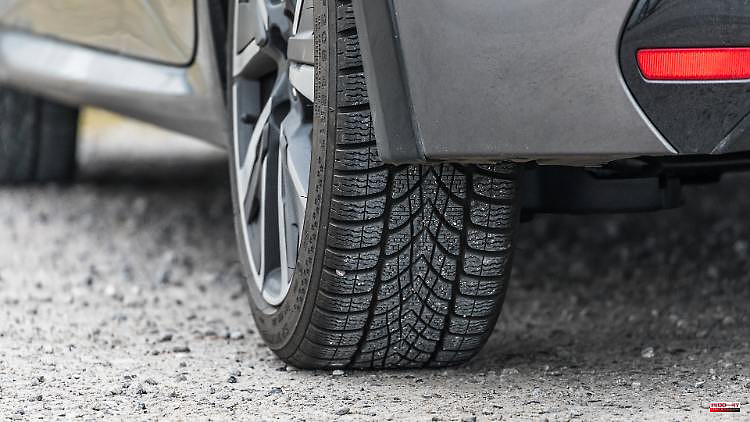 Since the beginning of 2021, the prices for car tires have risen significantly. In the meantime, the consequences of the Ukraine war are also having an impact - because many raw materials come from Russia and Ukraine. According to the industry association, there are no alternative supply options in the short term.

Motorists must be prepared for further significant increases in tire prices. "We are feeling the price development massively in personnel costs and in purchasing," said Stephan Helm, chairman of the Federal Association of Tire Retailers and Vulcanisers, in the current issue of "Automobilwoche".

Tire prices have already risen by around 20 percent since the beginning of 2021. Now the consequences of the Ukraine war are having an impact. According to Helms, Russia and the Ukraine have so far been the leaders in supplying Europe with synthetic rubber (butyl rubber) and carbon black. According to the European tire manufacturers association ETRMA, Russia alone supplied up to 40 percent of the required carbon black. "These raw materials are of vital importance to our industry and there are no alternative supply options in the short term," ETRMA Secretary General Fazilet Cinaralp told Automobilwoche.

The auto industry in Germany already lowered its forecast at the beginning of April because of the war in Ukraine. The industry association VDA only expects a production increase of seven percent to 3.3 million cars for the year as a whole, previously it had predicted growth of 13 percent. The VDA announced that production abroad will also increase by two percent to 9.6 million vehicles, only half as much as was previously assumed. The adjustments are an initial reaction to the war in Ukraine and its consequences for the supply chains and the global economy, said VDA President Hildegard Müller.

"The extremely dynamic circumstances, in particular the possible expansion of sanctions against Russia and additional factors of uncertainty such as possible production losses in China as a result of the zero-Covid strategy, could necessitate further adjustments to the forecasts in the coming months," she continued.

1 The indisputable records of the questioned Simeone 2 Women conquer the waters of the Abra 3 Betic Joaquín congratulates 'Juanpe' López,... 4 Traded expensively on Ebay: Barbie Queen sold out... 5 The Euskaltel cyclist Gotzon Martín recovers from... 6 The Grizzlies destroy the Warriors in their first... 7 Larkin, James, Vezenkov, Mirotic and Tavares, the... 8 London finalizes unilateral measures against the Brexit... 9 War Ukraine - Russia, live: latest on the invasion,... 10 NATO is considering deploying troops in Sweden and... 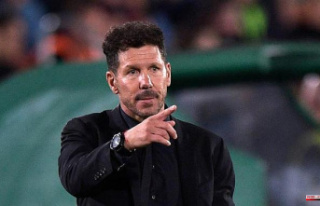 The indisputable records of the questioned Simeone