Baden-Württemberg: Two girls attacked on the way to school and seriously injured

On the way to school, two girls were attacked and seriously injured by a man in Illerkirchberg (Alb-Donau-Kreis). 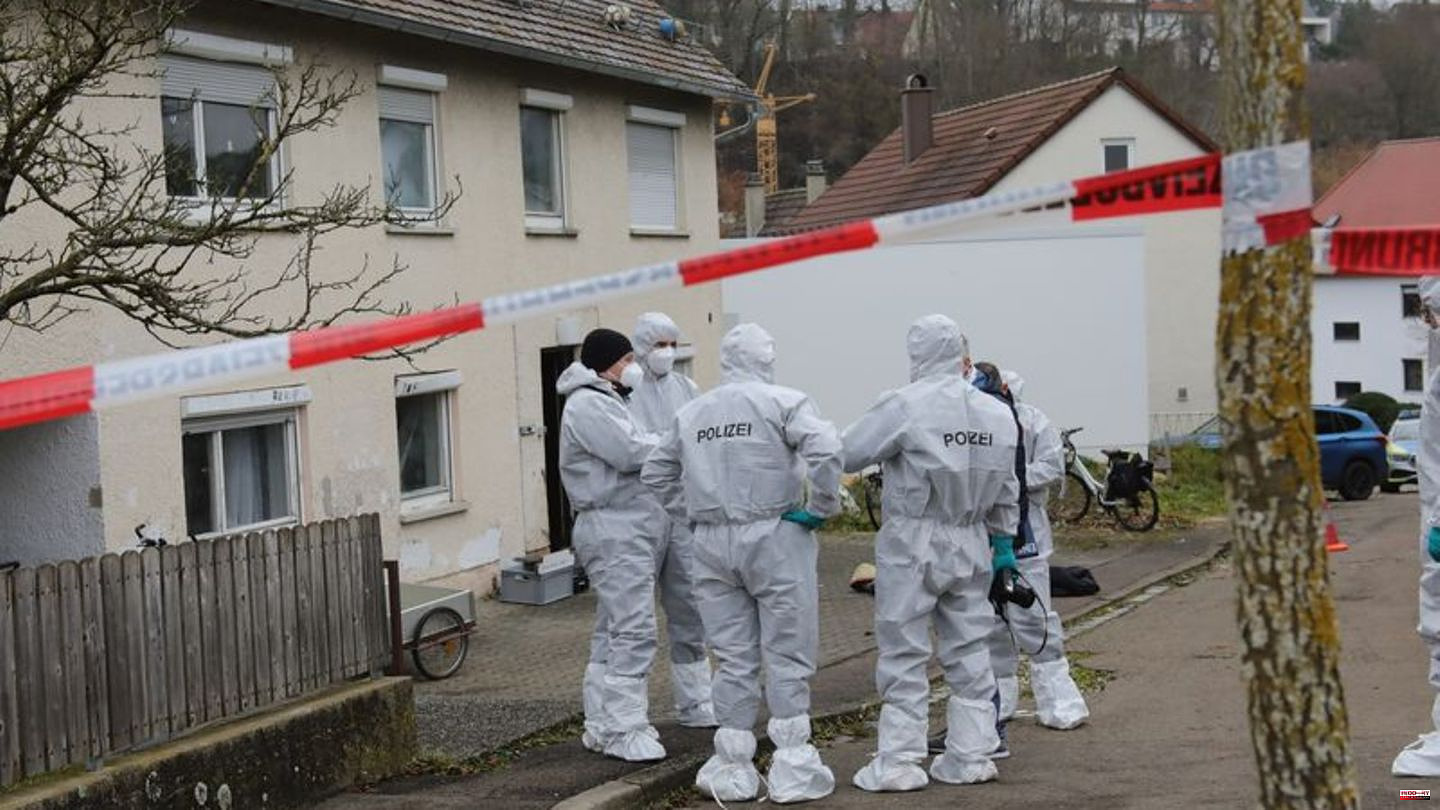 On the way to school, two girls were attacked and seriously injured by a man in Illerkirchberg (Alb-Donau-Kreis). They were taken to a hospital, police said. The investigators did not initially give any further details about the girls and their injuries.

The alleged perpetrator is said to have fled to a neighboring apartment building. The police found three people in the house. "We assume that the perpetrator is among them," said a police spokesman. The operation with the help of a special task force was completed, there was no danger to the population.

1 'We have to give him time': Gunmen break... 2 Glasner tests Tuta in a new position 3 Egypt: Dior let models run up in front of the Cheops... 4 For the 25th "Harry Potter" anniversary:... 5 Traffic: ICE 3 Neo started - More space for bikes... 6 Inheritance tax: Inheritance and gifts will be more... 7 Gift Ideas: Unisex Perfume: These fragrances are ideal... 8 Nick Bollettieri: Star tennis coach has died 9 Naturally warm: Sheepskin in the stroller: advantages,... 10 Pandemic: China eases some zero-Covid measures 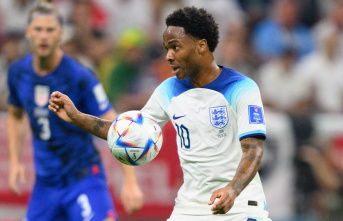