The earth shook in Baden-Württemberg this morning. 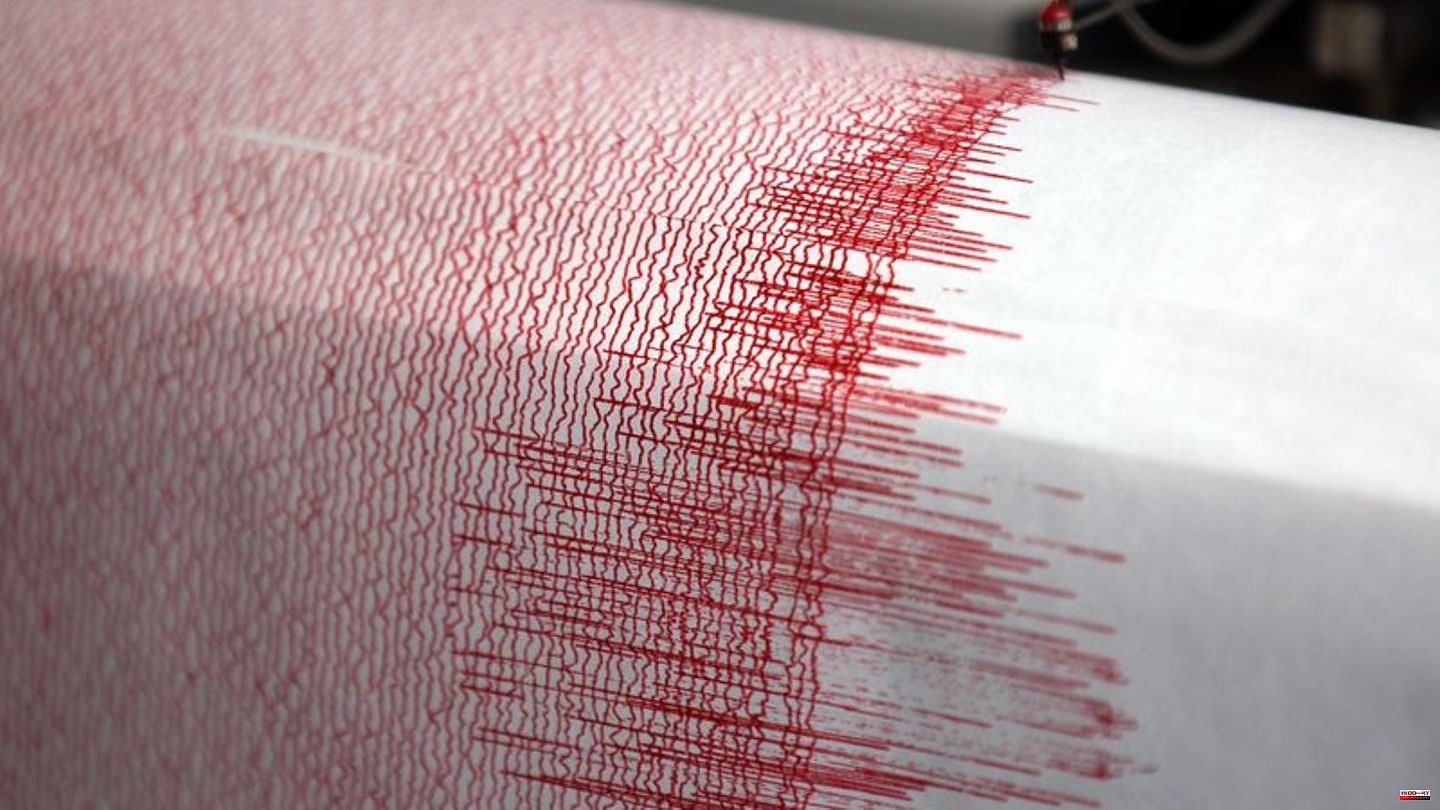 The earth shook in Baden-Württemberg this morning. According to the State Office for Geology, Raw Materials and Mining, the earthquake had a magnitude of 3.9 on the Richter scale and was probably felt within a radius of 30 kilometers. The epicenter was therefore near Hechingen (district of Zollernalbkreis), and slight damage cannot be ruled out. The authority classified the earthquake south of Tübingen as moderately strong.

There was already an earthquake in the Zollernalb district in July of this year. At that time, according to the police, some people reported that their house had shook. According to the state office, the earthquake had a magnitude of 4.1 on the twelve-point Richter scale.

1 Babbel attacks Mislintat: wants a trainer "he... 2 Handball: Despite defeat: DHB selection thinks it... 3 Hit star: "Message to Mr. Putin": Nicole... 4 George and Amal Clooney: A Dream in Green at Gala... 5 "Malicious Lie": Why Friends of King Charles... 6 New allegations from Seth Green: Bill Murray is said... 7 Tehran: dead after fire in notorious Ewin prison 8 Storming the US Capitol: Trump before the Inquiry... 9 Curious: Arsenal vs Leeds Premier League game suspended... 10 Found in the suitcase: the body of a girl in Paris... 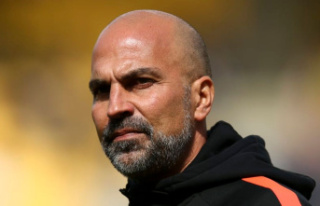