George and Amal Clooney: A Dream in Green at Gala in Los Angeles

George Clooney (61) and his wife Amal (44) made a glamorous appearance on the red carpet of the Academy Museum of Motion Pictures Gala in Los Angeles on Saturday. 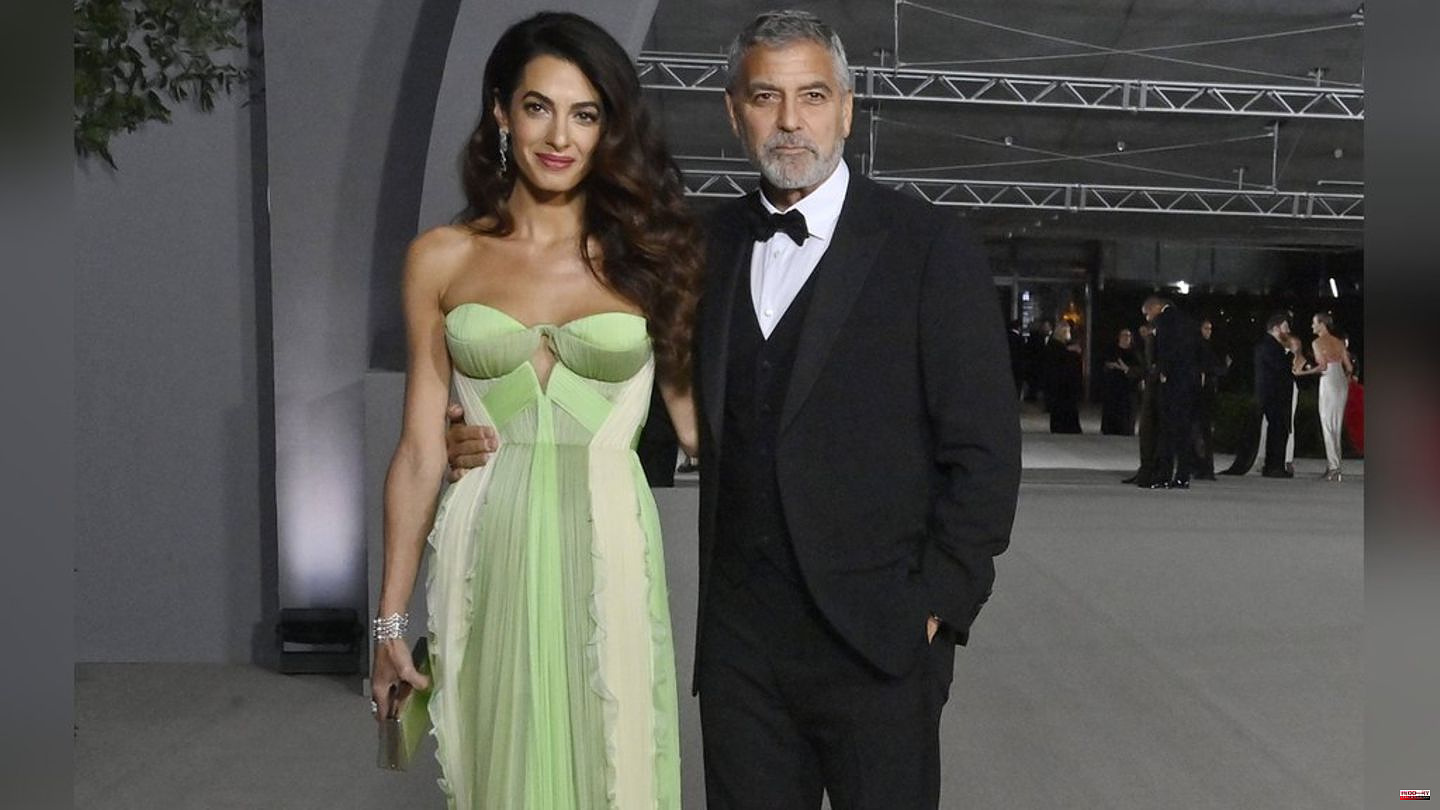 George Clooney (61) and his wife Amal (44) made a glamorous appearance on the red carpet of the Academy Museum of Motion Pictures Gala in Los Angeles on Saturday. Clooney looked particularly elegant in a three-piece black suit with a black bow tie. His wife beamed in an off-the-shoulder dress in various shades of soft green that cascaded down her body in stripes and ruffle detailing. The dress is by designer Daniel Del Core, who was inspired by his travels and the underwater world.

The Clooneys were also present for a special friend: Julia Roberts (54) was presented with the "Icon Award" at the event. The award is given to artists whose careers have had an impact on culture around the world. Roberts and Clooney have been friends for many years and have acted together in several films over the past few decades. They can currently be seen together as a divorced couple in the romantic comedy "Ticket to Paradise".

Similar to the Met Gala, the glamorous event will raise funds for the museum. According to the industry magazine "Hollywood Reporter", more than eleven million US dollars were raised last year. In any case, the celebrities have appeared in droves, including names such as Selena Gomez (30), Jessica Chastain (45), Lily Collins (33), Kaia Gerber (21), Sophie Turner (26) and Joe Jonas (33), Olivia Wilde ( 38), Rebel Wilson (42), Hailey Bieber (25) or Brooklyn Beckham (23). 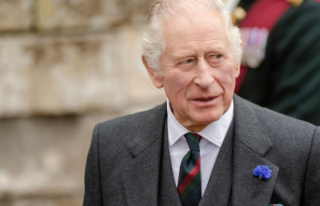