"Malicious Lie": Why Friends of King Charles III. call for a boycott of the series "The Crown".

Although the new season of the Netflix series "The Crown" will not be released until November, it is already in the headlines. 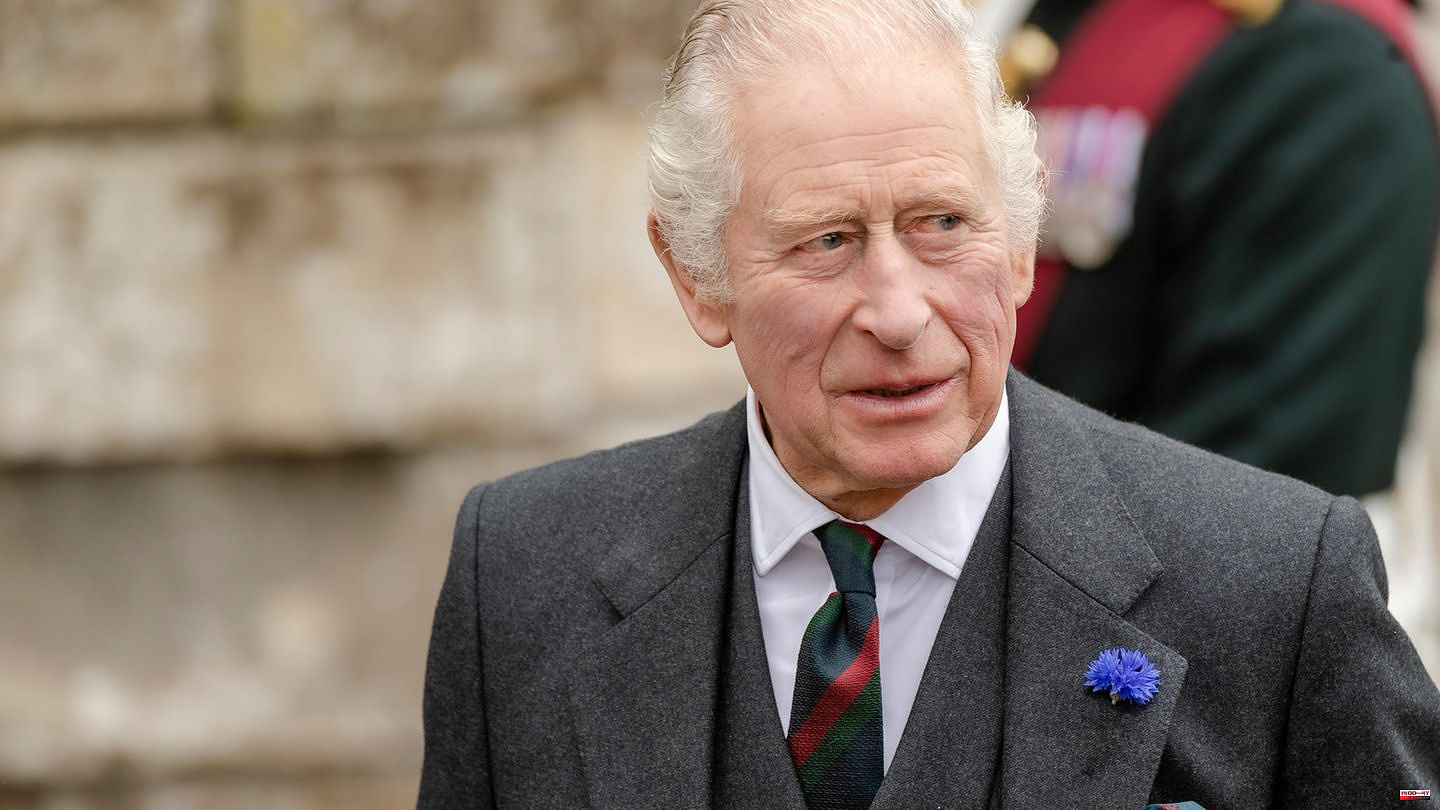 Although the new season of the Netflix series "The Crown" will not be released until November, it is already in the headlines. The fifth season will be about the 1990s. The royal family has therefore only recently shown concern for the reputation of King Charles III. concerned. Friends of his are now calling for a boycott of the series. The reason: In one episode, the British king is accused of having made a pact with the then Prime Minister John Major in the 1990s to depose the Queen from the throne.

John Major was Prime Minister of Great Britain from 1990 to 1997. He told the Daily Mail that he never met the then Prince of Wales. He called the Netflix series' portrayal a "damaging and malicious lie." He went a step further, calling the scene a "barrel load of malicious nonsense".

As the "Daily Mail" reports, Sir John Major has never spoken to anyone from "The Crown". He was also never approached by the series makers to check the script material for facts.

Friends of the British king report that the new season and the depictions are particularly hurtful so shortly after the death of Queen Elizabeth II. In that episode of the series, the writers of The Crown put it that in the early 1990s, the then Prince of Wales believed Queen Elizabeth II was making the same mistakes as Queen Victoria if she refused to to leave the throne for a younger heir. For this reason, the Prince of Wales in the series wants to ensure that the Queen hands over the scepter to him.

Critics of the series point out that King Charles III. was aware at the time that Queen Elizabeth II's abdication would have been unthinkable and would have devalued the institution. Royal biographer Sally Bedell Smith told the Daily Mail: "The events portrayed here are outrageous and entirely fictional. This program is doing a great deal of damage to people's perception of history and their perception of the Royal Family. It was from the beginning full of vicious lies, but that level of abuse is now beyond the realm of justice."

King Charles III is not as popular with the British as his mother. Whether "The Crown" will really have an impact on the popularity of the British monarch, we will only know after it is broadcast in November. After all, it is a fictional series. According to Statista, only 54 percent of Britons have a positive opinion of Charles. This puts him in fifth place – behind his sister Anne and Princess Kate. 81 percent of people in Great Britain had a positive opinion of the Queen and Prince William is also very popular with the British people. 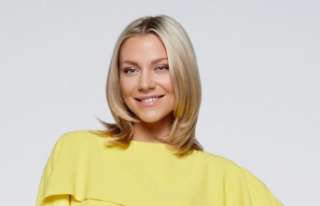