Handball: Despite defeat: DHB selection thinks it is on a good course for the World Cup

Even without the hoped-for victory, national coach Alfred Gislason rated the short trip to Spain by the German handball players at the end of the international game year as a complete success on the way to the World Cup. 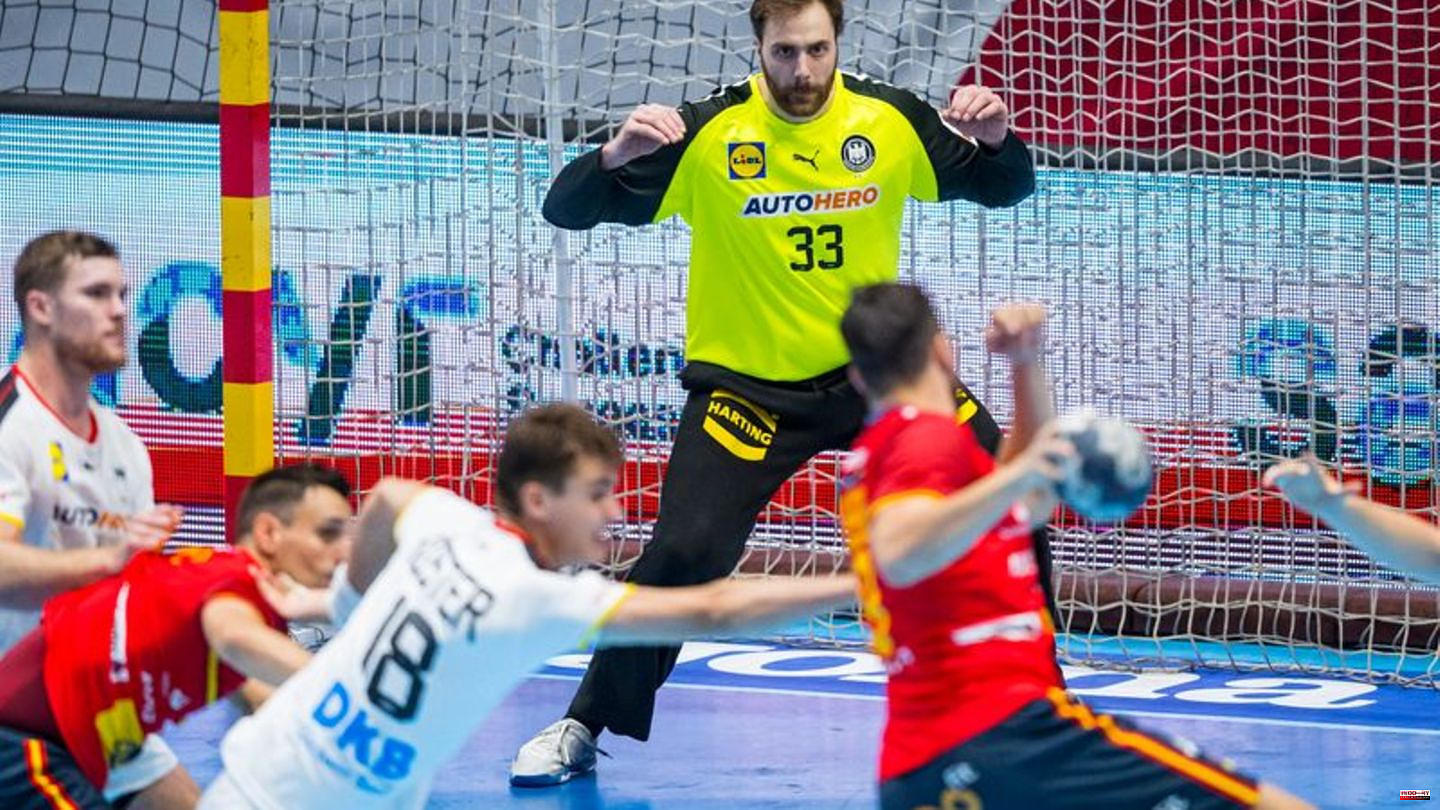 Even without the hoped-for victory, national coach Alfred Gislason rated the short trip to Spain by the German handball players at the end of the international game year as a complete success on the way to the World Cup.

"It was a week with ups and downs and of course it's good that we ended it with such a good performance. That was great handball. I'm very proud of the team, which has good cohesion and is there, theirs Finding a line", praised Gislason despite the unfortunate 31:32 (13:13) defeat in the duel with the European Championship runners-up.

Almost three months before the World Cup in Poland and Sweden, the DHB selection in front of 4200 spectators in Jaén could not reward themselves with a sense of achievement for their strong performance. But the significant increase just 48 hours after the 33:37 against European champions Sweden was more important for Gislason and his protégés than the result.

Despite defeat, hoped for improvement in performance

"The week was very instructive for us - both in a negative and a positive sense. We saw two different international matches. Against Sweden there were phases where we completely lost the line. It was a very good performance against Spain. The way and I really liked the way the boys played," praised the national coach on Sunday before the flight home from Malaga.

Captain Johannes Golla also looked forward with confidence. "It was the desired and hoped-for increase in performance. We saw that with the right attitude we can keep up with any team. We can tackle the next tasks with a much better feeling," said the 24-year-old pivot of SG Flensburg-Handewitt.

Starting with goalkeeper Andreas Wolff, who was once again strong, through a largely compact defense to a variable attacking game: in the German team, many cogs meshed well this time. "It was a solid team performance and a performance that gives cause for optimism," emphasized Gislason. "It's a shame we couldn't win, the team deserved to win."

It was bad luck that it was not even enough to draw against the European champions of 2018 and 2020: pivot Tim Zechel only hit the bottom of the crossbar with the last throw of the game. "Of course, a draw would have given us even more tailwind in the end," admitted captain Golla.

Backcourt player Kai Häfner rated the unfortunate end of the game similarly – with nine goals, the top thrower in the DHB team. "We showed the right reaction after the bad game on Thursday. That was important for us, the result was of secondary importance. But when things go like that, you obviously want to win the game," said the 33-year-old from the MT Melsungen.

See you just before Christmas

The players are now going back to their clubs. Shortly before Christmas, Gislason will gather his protégés together again for a short course before the immediate preparation for the World Cup begins on the evening of New Year's Day with two final test international matches against Iceland in Bremen and Hanover.

In the final round from January 11th to 29th, 2023, Qatar, Serbia and Algeria are the German preliminary round opponents. Gislason is confident his team will be ready by then. His verdict: "We've learned a lot and we've taken a step forward. We're going out of the week with more confidence than we went in." 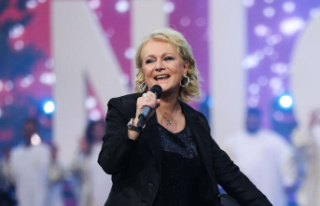