Autumn 2022: Refugee shelters are burning again in Germany. This time in Bautzen

Last week Mecklenburg-Western Pomerania, now Saxony: Once again, accommodation for refugees in Germany became the target of an arson attack. 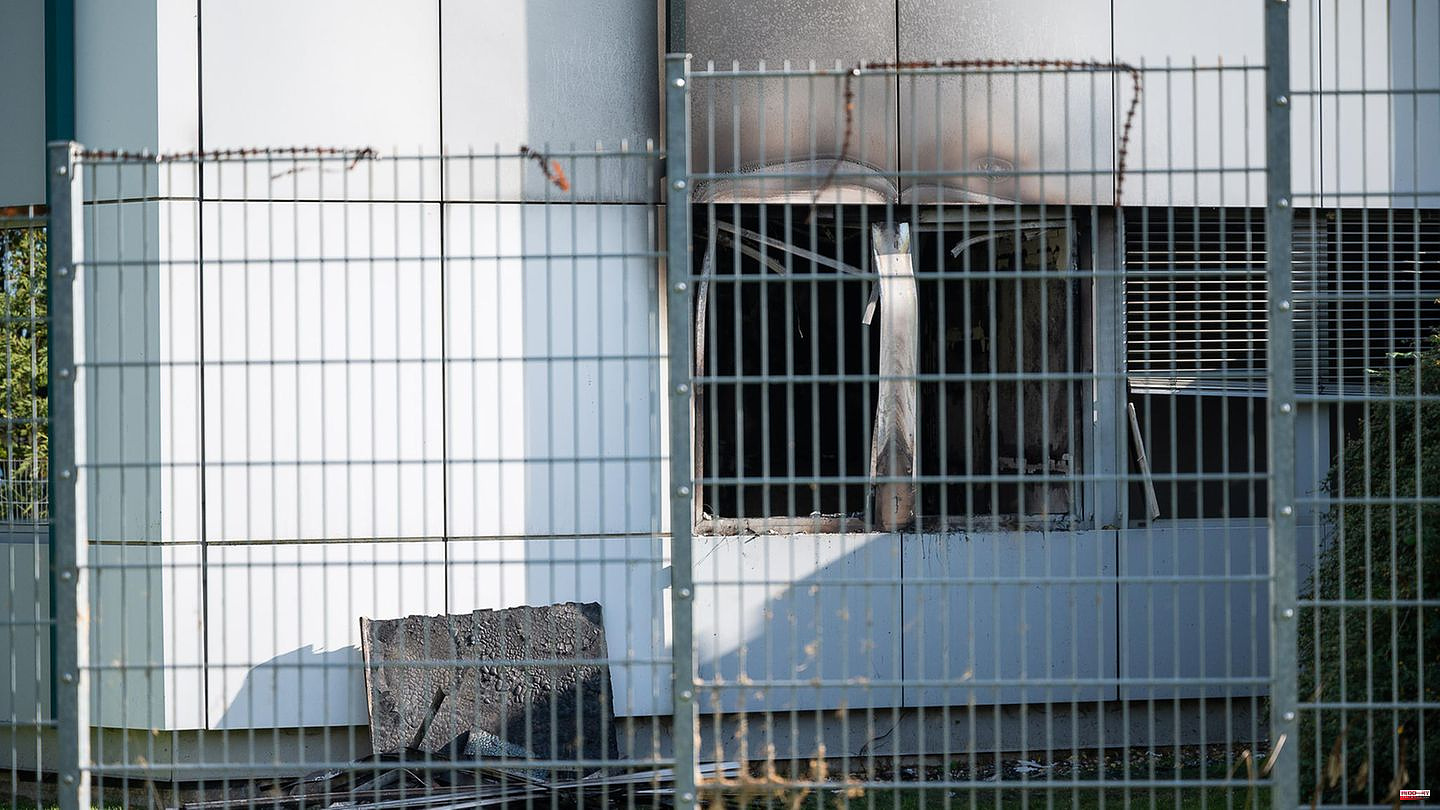 Last week Mecklenburg-Western Pomerania, now Saxony: Once again, accommodation for refugees in Germany became the target of an arson attack.

In Bautzen, the former "Spreehotel" on the north-eastern outskirts of the city was hit on Friday night. According to the district, initially 30 and later up to 200 people should move in there from November, especially refugee families. Four employees and craftsmen of the accommodation who had stayed in the building were able to escape the flames unharmed.

According to the Saxon State Criminal Police Office (LKA), the fire in the three-story building broke out around 5:14 a.m. after windows were smashed there. The alerted fire brigade were able to extinguish the fire. The extent of the property damage is still unclear - the damage to peaceful coexistence in society is considerable.

Although nothing is known about the perpetrator or perpetrators and thus also the motive for the attack, from the point of view of the police and politicians there is obviously a lot to suggest that there is a political background, i.e. xenophobia.

The police anti-terrorism and anti-extremism center of the LKA Sachsen took over the investigation into serious arson, and the crime scene was cordoned off to investigate the cause of the fire.

The former "Spreehotel" in the local recreation area at the Bautzen reservoir is a house with a past: After the four-star hotel had to close its doors to tourists, up to 200 women, men and children were accommodated there at the same time from 2015. A year later there was also an arson attack there. Three men later admitted to throwing incendiary devices at the occupied building. They were given suspended sentences, reported Mitteldeutscher Rundfunk (MDR). In the same year, another former hotel burned down in the city. Shortly thereafter, refugees were also supposed to move in here. To this day it is not known who started the fire. The extinguishing work was accompanied by xenophobic slogans from onlookers. The accommodation in the "Spreehotel" building was closed in 2017 due to lack of demand and then stood empty.

Now the privately owned accommodation should be reactivated and run by the Arbeiterwohlfahrt (Awo). Mainly because of the influx of war refugees from the Ukraine, there is a great need for additional places for people nationwide, including in the Saxon district town. A spokeswoman for the district office of the DPA news agency said that the arrival of the refugees was not only met with enthusiasm in the Bautzen population.

Evidence of this assessment was provided by the events surrounding an information event by the CDU District Administrator Udo Witschas on accommodating people last Tuesday at the "Spreehotel" complex. Less than 200 meters from the former hotel, the Bautzen district association of the Alternative for Germany (AfD) held a rally. "Against the opening of the asylum home and against the uncontrolled wave of migration," the party said. According to AfD information, around 60 people took part in the protest, including AfD member of parliament Karsten Hilse and Saxon member of parliament Frank Peschel, who is also chairman of the Bautzen district association.

Participants in the AfD rally showed posters with the inscriptions "Give asylum to the local recreation area", "Right before left: pull the plug on the traffic light" or "Our country first!". At the "Spreehotel" itself, according to MDR, some of them are said to have harassed District Administrator Witschas.

Peschel called the planned use of the former hotel "completely unacceptable". You can also accommodate people in "commercial areas in containers", he said according to the "Sächsische Zeitung". There are rightly "concerns about security and order" in the area. The city is "repeatedly falling victim to the catastrophic refugee policy." For classification: According to the district, 379 people from other countries were recently accommodated in the city with its almost 40,000 inhabitants. The total proportion of foreigners there was 4.6 percent at the end of 2020.

Awo district chairwoman Anja Hennersdorf told the "Sächsische Zeitung" in the run-up to the AfD rally: "Should there be attacks on this asylum accommodation in the future, as has already been the case elsewhere, those who are now calling for demonstrations against the accommodation of asylum seekers will support it to be partly responsible."

The Left Party also blamed the AfD for the arson attack. Silvio Lang, chairman of the left in the district of Bautzen, wrote on Twitter: "Anyone who spreads hate is complicit! The AfD may not have set the fire, but it at least helped verbally to ignite it! This party is dangerous - very concrete and real ."

For its part, the AfD does not want to see any connection between their event and the arson attack. "We have exercised our democratic right to freedom of expression and have repeatedly criticized the previous asylum policy and the selection of the location as an asylum home," it said in a press release.

Regardless of the question of guilt in the specific case, the arson attack on the planned refugee accommodation caused nationwide horror - like the fire in an accommodation for people from the Ukraine in Groß Strömkendorf near Wismar in Mecklenburg-Western Pomerania. A former hotel also caught fire there last week, and 17 people in the house, including children, were unharmed. Here, too, authorities and politicians assume a political background, but the investigations are still ongoing (read more here).

Saxony's Prime Minister Michael Kretschmer (CDU) called the attack on the Bautzen accommodation "disgusting" in a first statement. His party colleague and Interior Minister Armin Schuster said he was assuming a "xenophobic arson attack": "Lighting houses out of hatred because you don't want refugees around is deeply primitive and inhuman." District Administrator Udo Witschas was "absolutely shocked and angry". A number of other representatives from politics and other institutions nationwide expressed similar dismay. Concern is growing that the second arson attack on a refugee accommodation in Germany within ten days will not be the last this fall - and that those seeking protection in this country will not be able to live in safety. The AfD declared that it "basically condemns attacks on property".

According to the district office, it is "still unclear" whether and when the former "Spreehotel" can be prepared again for accommodating people.

The attacks on accommodation in Groß Strömkendorf and Bautzen bring back memories of the early 1990s. At that time, criminals repeatedly attacked foreigners in their accommodations or set buildings on fire, including in Rostock-Lichtenhagen, Hoyerswerda (Saxony), but also in the old federal states, for example in the Schleswig-Holstein cities of Mölln and Lübeck or in Solingen (North Rhine-Westphalia). In some places there was a veritable pogrom atmosphere. From 1990 to 1995 alone, according to the Amadeu Antonio Foundation, 75 people were killed by right-wing terror in Germany.

The Saxon LKA is looking for witnesses to the crime and asks them to call the toll-free number (0800) 8552055 or any other police station. 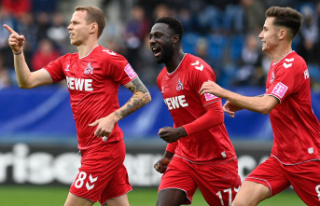