Kaley Cuoco: Happy with the pregnancy

About two weeks ago, "The Big Bang Theory" star Kaley Cuoco (36) informed the public about her pregnancy via an Instagram post. 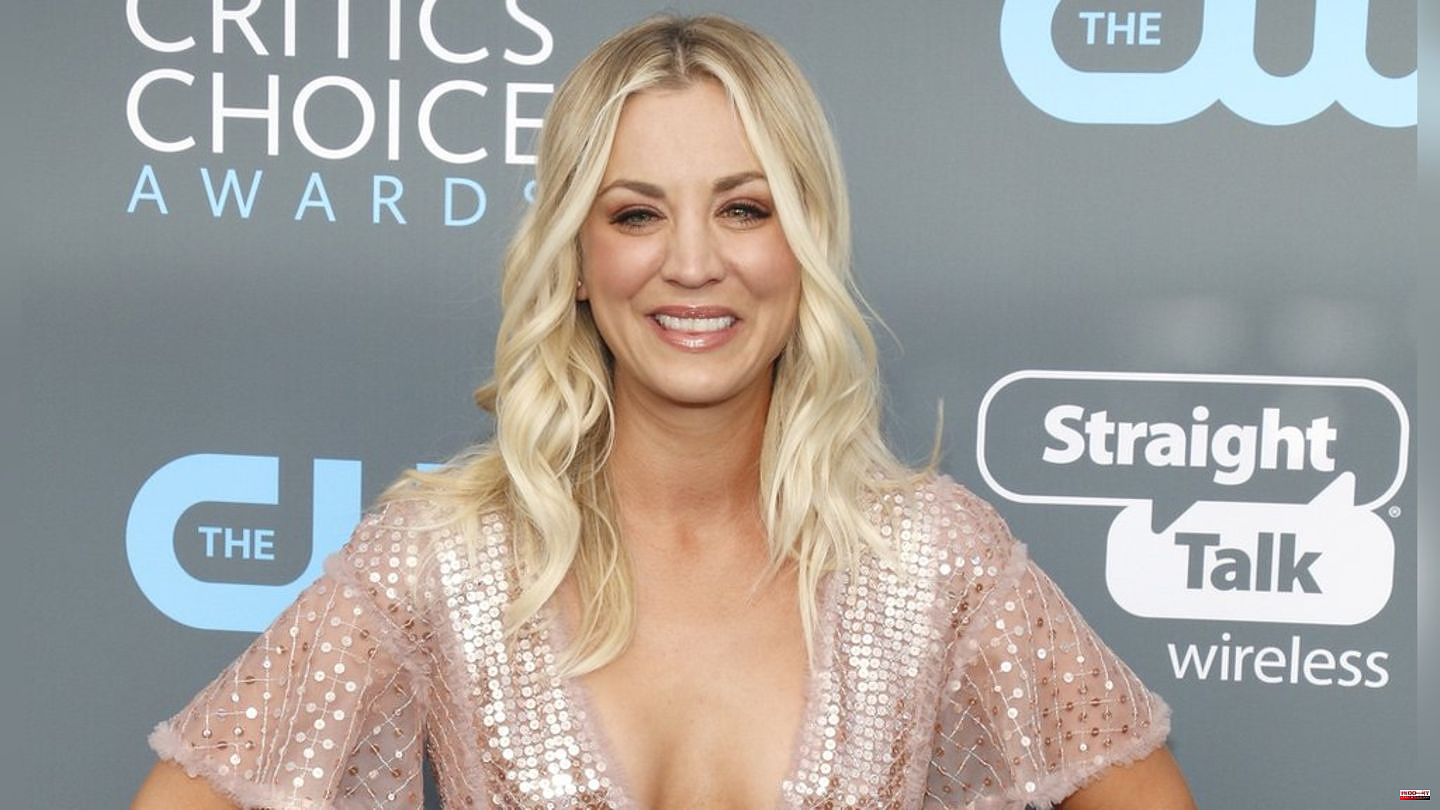 About two weeks ago, "The Big Bang Theory" star Kaley Cuoco (36) informed the public about her pregnancy via an Instagram post. Now the first pictures from this exciting phase of life followed.

In her stories, the actress posted snapshots of her apparently happy pregnancy journey. However, they have little to do with the glossy baby bump pictures of other celebrities.

In a blurry photo, Cuoco stands in front of a mirror in her underwear with her boyfriend Tom Pelphrey, 40. In another, she hugs her boyfriend while he sits on a chair and proudly puts his hand on her stomach. In the pictures, the upcoming parents are unstyled, but grin all the wider. In another, she sits alone on a couch and bares her stomach for a selfie. In the last one she shows herself doing sports, which she adapts to her pregnancy with a fitness trainer.

Cuoco and Pelphrey met at the "Ozark" premiere in April 2022. As Cuoco revealed to the US news magazine "Extra", it was "love at first sight". On October 11, the two announced their offspring on Instagram with the words: "Baby girl Pelphrey is coming in 2023." They are "blessed beyond measure" and "overjoyed".

There was also a declaration of love from Cuoco to her fellow actors: "I love you, Tommy Pelphrey," she wrote. 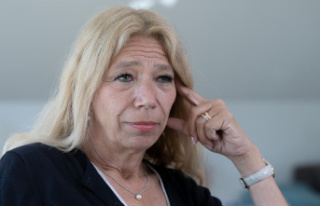