Europa Conference League: Highlights in the video: Cologne defeats Slovacko – and gets the final against Nice

After the final played in detention for progress in the Conference League, 1. 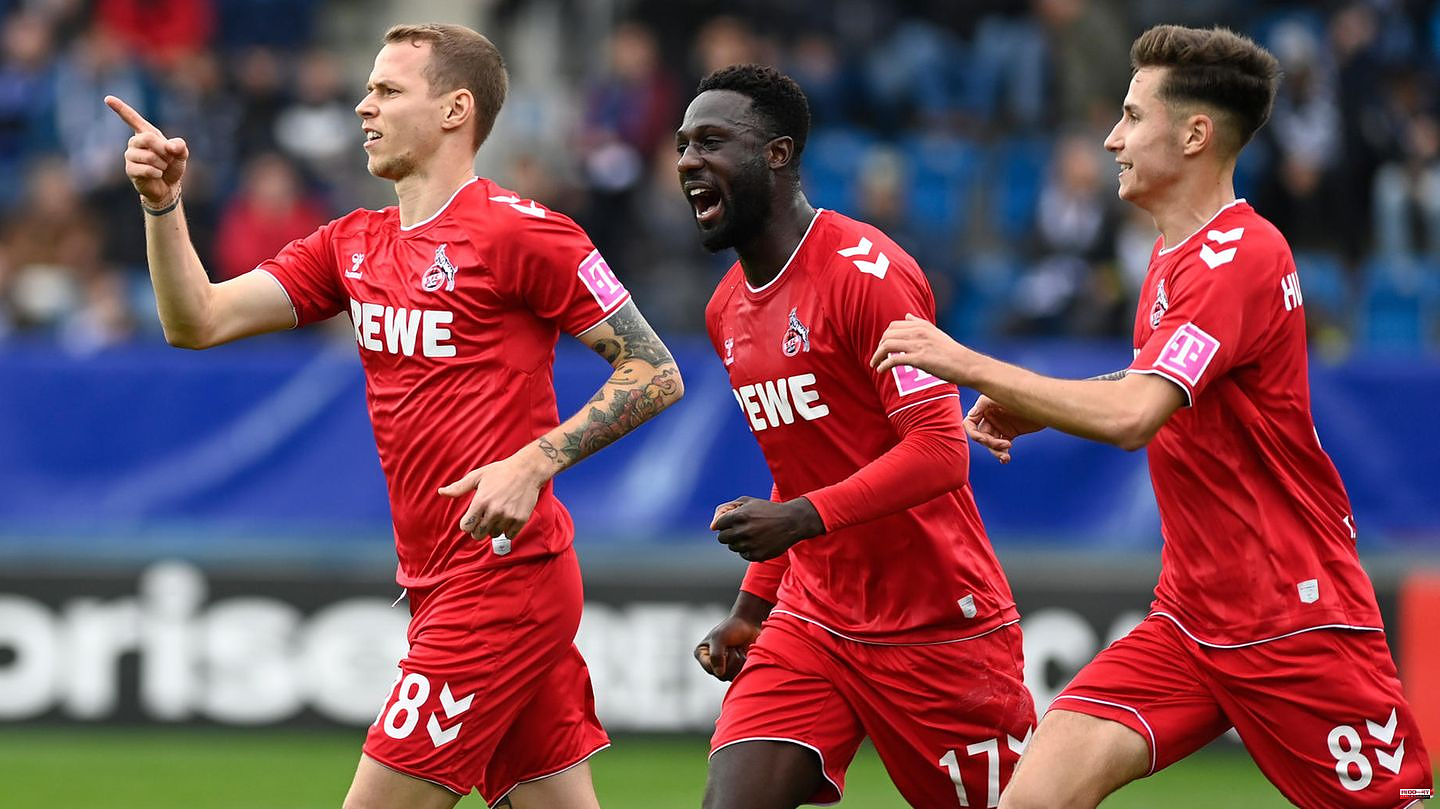 After the final played in detention for progress in the Conference League, 1. FC Köln left the Czech Republic as quickly as possible on Friday. The Bundesliga soccer club has to play again on Sunday after the 1-0 (0-0) at 1. FC Slovacko in the league against TSG Hoffenheim (7.30 p.m. / DAZN). "A lot of people tried to get the game to be postponed. But it won't be," said FC coach Steffen Baumgart, visibly pissed off shortly before leaving on Friday. "At some point some clever people decided that it was enough if there were 48 hours between two games." In this specific case, however, it is now more than 54 hours. Nevertheless, the Cologne team is now on the gums, as Linton Maina was also injured on Friday. "We'll see who the freshest guys are on Sunday," said Baumgart. "Soon I'll have to ask the A youth team to get one or two more players, because it's getting tight in terms of personnel." Already on Thursday evening, after the game at Slovacko had been stopped after seven minutes because of dense fog, Baumgart sent the battered Jonas Hector and Mark Uth back to Germany.

They saw the important victory from afar on Friday afternoon, which substitute Ondrej Duda (82nd minute) made perfect with a penalty kick. Florian Kainz had previously awarded the point (52nd). "Thank God Dudi nailed it. Of course I was happy," said Kainz. Next Thursday, FC will play against OGC Nice in the Conference League for progress. "The win was very important. Now we have to make sure that we knock everyone out in our stadium. I'm very optimistic," Kainz continued. Slovacko, on the other hand, failed early. After five matchdays, Cologne are in third place with seven points behind Nice and Partizan Belgrade (both 8). The first in the group goes straight to the round of 16. The second plays in an upstream knockout round against one of the eight Europa League relegated teams.

The game in the Czech Republic continued on Friday afternoon with a throw-in from Cologne. Again more than 1000 FC supporters were there. "I think they've been partying. Thank God we rewarded them with a win," said Kainz. Because of the riots at Cologne's first away game of this Conference League season in Nice on September 8, the Cologne team was not allowed to sell any tickets themselves. However, apparently some supporters had already secured tickets for the game in the Czech Republic before the game in Nice or had gotten tickets in other ways. They saw a Cologne team that only had better chances to score after the half-time whistle at an unusual time. Before the change of sides, the better team from the Rhineland had hardly created any chances. Kainz then carelessly missed the great opportunity to take the lead five minutes after the change. The Austrian shot a weak penalty kick into the arms of Czech keeper Filip Nguyen. Substitute Duda (77th) missed another good opportunity, before five minutes later he made the victory clear with a penalty kick. 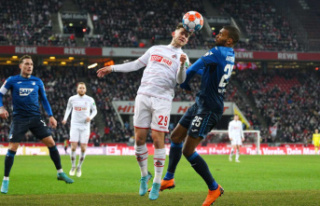 No game postponement: Cologne vs. Hoffenheim will...