Christina Applegate on MS diagnosis: "I freaked out"

Christina Applegate, 51, candidly describes the moment she was diagnosed with multiple sclerosis in a new interview. 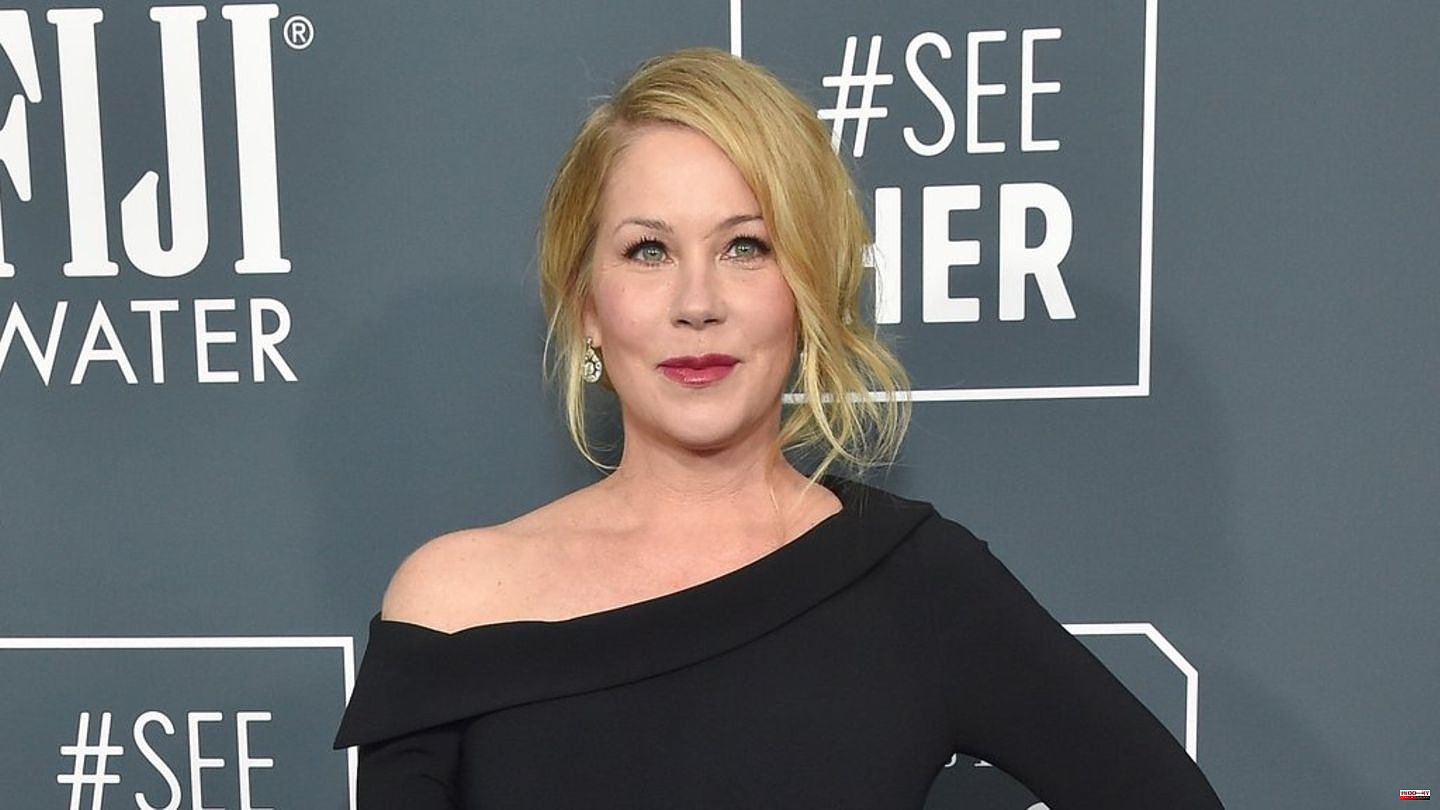 Christina Applegate, 51, candidly describes the moment she was diagnosed with multiple sclerosis in a new interview.

In the "Kelly Clarkson Show" she explains that she noticed "very mild symptoms" four years before her diagnosis. She finally received the diagnosis during the filming of the third season "Dead to Me": "I found out on a Monday after work that I have MS, a disease that I will have for the rest of my life."

She describes the diagnosis without hesitation: "It sucked," before she asks, startled, "May I say that?" She continues: "I didn't know what was happening to me. I couldn't walk. They had to use a wheelchair to take me to the set. I freaked out."

In a conversation with the "New York Times" the actress had already made similar comments about the disease in November. "I will never accept that," she said at the time. "I'm pissed."

The actress received the diagnosis in 2021. Filming for the third season of the Netflix series "Dead to Me", in which Applegate plays one of the two main roles, was then paused for around five months. The new season has been on show since mid-November - and it includes the sick Applegate. "This is the first time anyone has seen me for who I am," Applegate said in the interview. "I've gained 40 pounds, I can't walk without a cane. I want people to know I'm very aware of all of this." 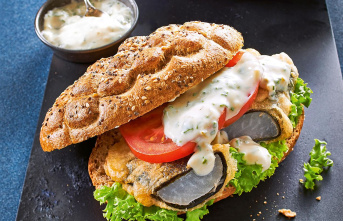