Mexico's famous rescue dog Frida has died at the age of 13. 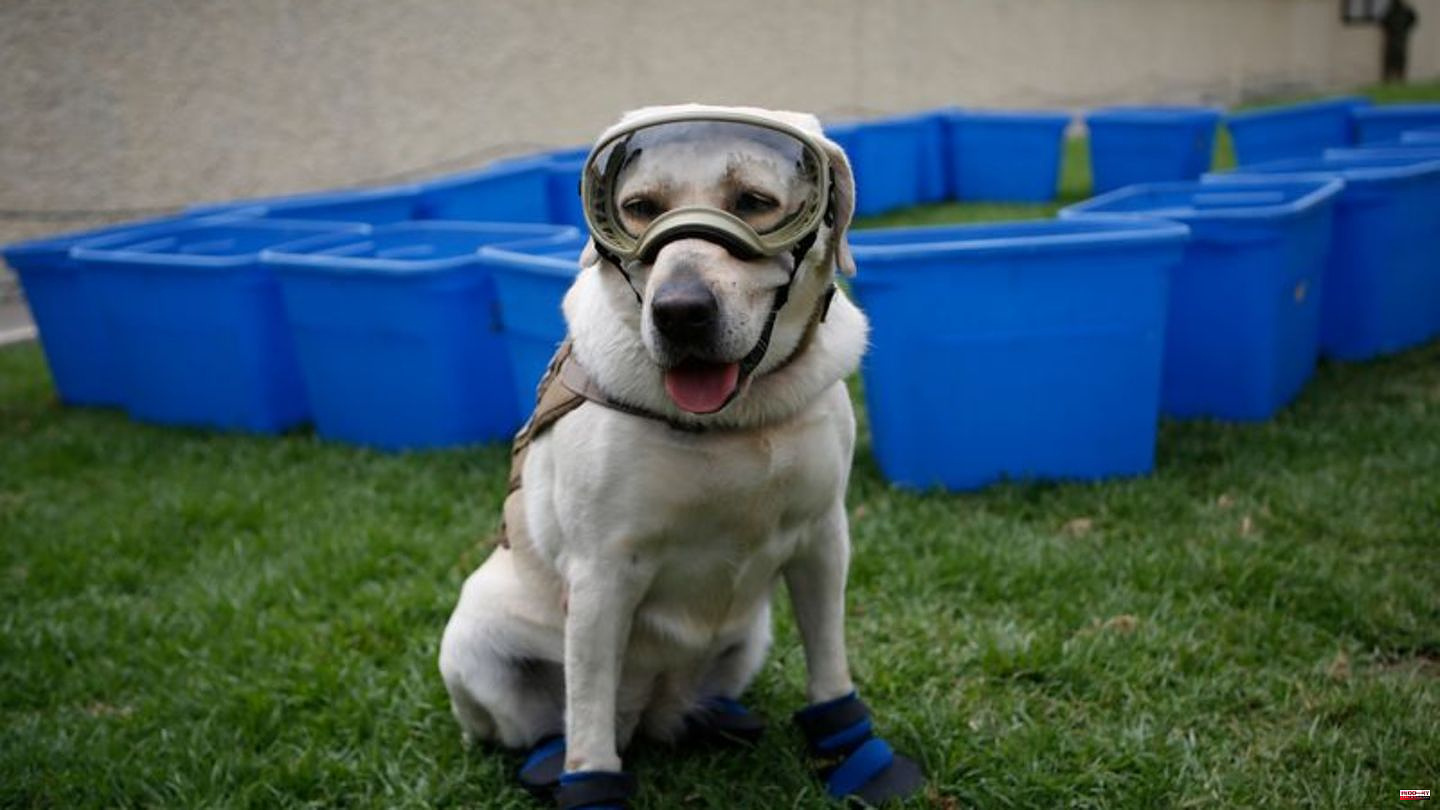 Mexico's famous rescue dog Frida has died at the age of 13. It was very sad to have to say goodbye to her, the Navy said on Tuesday (local time) on Twitter.

In his career, the four-legged friend has shown everyone "the true meaning of loyalty and teamwork," wrote Navy Minister Rafael Ojeda. The honey-colored Labrador died of old age and did not suffer, according to media reports, citing the Navy, which Frida served for ten years. In 2019 she was retired in an official ceremony.

Frida was used in many accidents and natural disasters to search for people buried under the rubble. She found more than 50 victims, a dozen of whom were saved alive. A Navy video on Twitter, which has garnered more than half a million views so far, said: "In times of uncertainty, your bark meant hope."

She was also known for her safety goggles and black-blue paw protectors. Frida has since been immortalized as a statue, in murals and on souvenirs. Most recently, it was celebrated in Mexico after the severe earthquake that killed more than 300 people in September 2017. But it was also used abroad, for example during the earthquakes in Haiti in 2010 and in Ecuador in 2016. 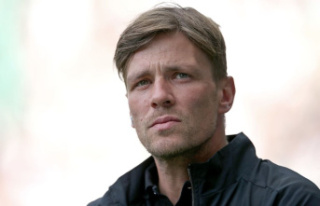 Media report: Werder wants to give up two players