Schalke 04 goes into the winter break bottom of the table. 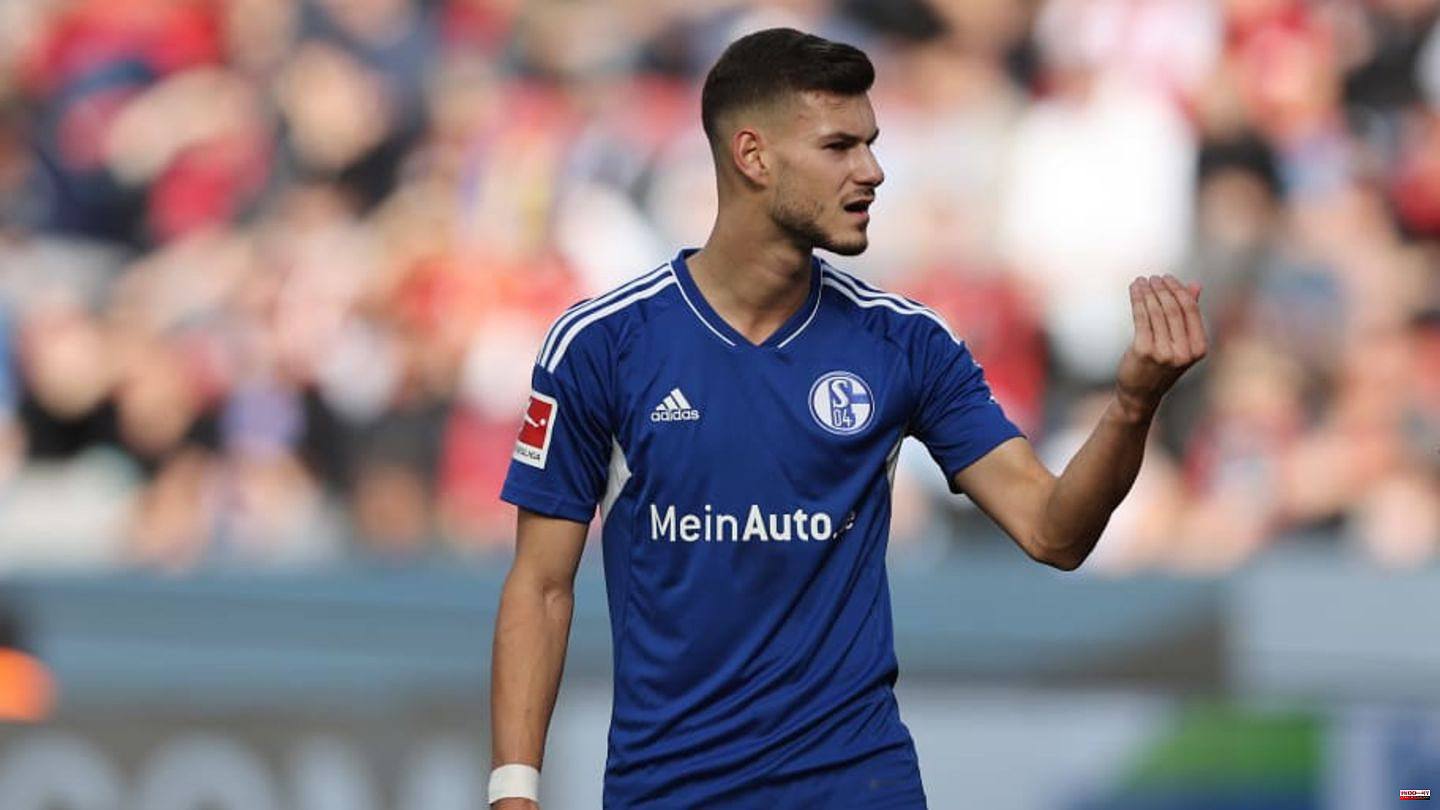 Schalke 04 goes into the winter break bottom of the table. Nevertheless, Thomas Reis breathed new life into the team and at the same time proclaimed the "hunter's role" for the second half of the season. Tom Krauss praises the coach's approach and finds this role appropriate.

Krauss does not want to regret the change to royal blue, despite the sporting starting position. "I always said it was my goal to play for Schalke. I was aware that it was about staying up," he said in an interview with Sky.

He is still "firmly convinced" that the team will stay in the Bundesliga "if we continue on the same path as in the last few games".

With the takeover of Thomas Reis, there has been some hope around S04 again. The performances of the team were noticeably better, and the second and at the same time well-deserved home win was finally achieved.

"In the last few games, I and the team had a good feeling," said Krauss, looking back on the last week in England. The young midfielder, who was loaned out by RB Leipzig and is a Schalke fan himself, quickly won the hearts of many fans. He is passionate, shows great commitment and is one of the best players of the season at Blau-Weiss.

He already attested Reis' good and important work: "He gave us a certain basic stability. I found that in the previous games we didn't defend well either. But that's also because of us, because we don't have a good grip in the duels were."

The 21-year-old also feels that "they did well against FC Bayern, although Bayern are a great team, maybe the best team in the world". They deserved to win against Mainz 05 and also "played well" against Werder Bremen.

"The coach gave a speech. He said: 'We only have nine points. We didn't play well in the first half of the season. But: We are the hunters now, the others are the hunted.' That's our goal now, that we watch from game to game and get the necessary points," reported Krauss from the dressing room.

He also looked at the outsider role that Schalke could take on at the same time: "To be honest, you have to say: Many don't expect anything from us anymore. Maybe that's a certain role that suits us. Where we then say: 'We show everyone that we are still to be reckoned with.'"

It is now important to internalize this in order to be able to attack and hunt in the second half of the season.

This article was originally published on 90min.com/de as Krauss about Schalke's new "hunter role".

1 "Bares for Rares": Spectacular turnaround:... 2 Today on ZDF: Director of "Narcissus and Goldmund"... 3 Energy crisis: Habeck: Gas and electricity price brake... 4 Guide: Conservation of cars: Best protection 5 Eva Mendes and Ryan Gosling: Did they secretly tied... 6 Thomas Gottschalk: That's how he told his sons... 7 Presidential election 2024: "The Bachelor"... 8 War in Ukraine: Government in Warsaw reacts calmly.... 9 Moritz Bleibtreu as a husband: He is so happy after... 10 Dortmund: Chico wins almost 10 million euros in the... 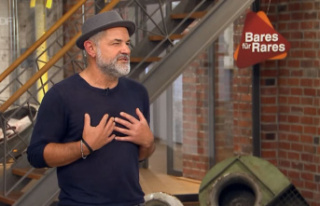