Eva Mendes and Ryan Gosling: Did they secretly tied the knot? 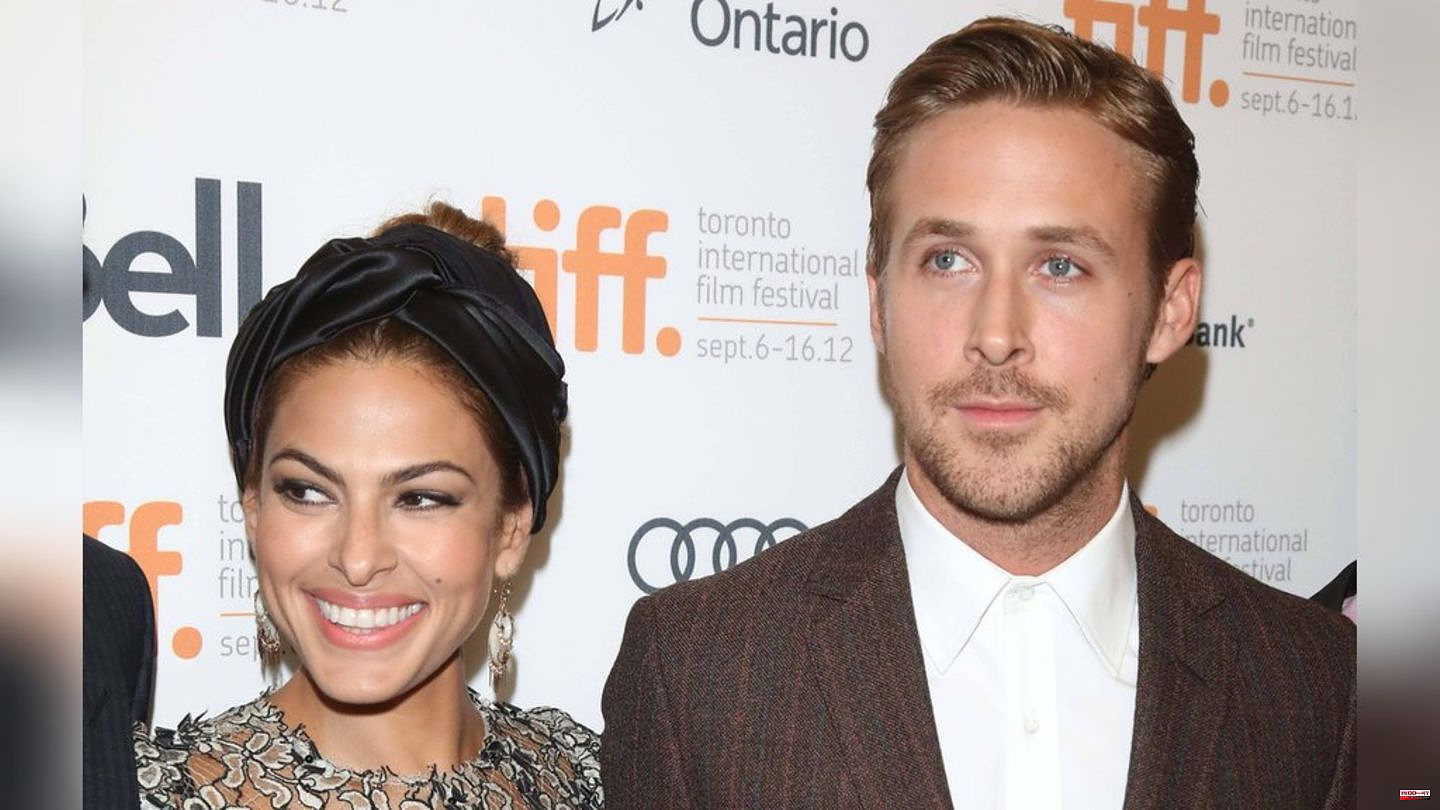 Eva Mendes (48) causes speculation with a new Instagram post. In the photo, the actress holds her forearm up to the camera. The tattooed words "de gosling" can be read on it. The fans interpret the tattoo as an allusion to a wedding with long-term friend Ryan Gosling (42). Comments such as "Are you married?" are piling up under the post. or "About time!".

The assumptions are no coincidence: in Cuban, where Eva Mendes has her roots, married women add the preposition "de" to their husband's surname. So, if Eva Mendes had married Ryan Gosling in Cuba, her name would be Eva Mendes de Gosling.

Whether the two actually tied the knot and whether it's an actual tattoo is unclear. Trying to get to the bottom of it, makeup artist Steeve Daviault asks in the comments, "Is this a real tattoo?" "Um... it's old. You've seen it so many times," Mendes replies, followed by a laughing emoji. The actress does not comment on the wedding rumors. As a caption, she simply put two black hearts and two crossed swords.

It's not the first time there has been speculation about a possible marriage. As early as 2016, the magazine "Us Weekly" wanted to know from insiders that Eva Mendes and Ryan Gosling had said yes. Shortly thereafter, however, the "People" magazine denied the rumors.

In fact, Eva Mendes and Ryan Gosling have been together for 11 years. They met on the set of The Place Beyond The Pines in 2011. In 2014 daughter number one, Esmeralda, was born. Sister Amada followed in 2016.

1 Thomas Gottschalk: That's how he told his sons... 2 Presidential election 2024: "The Bachelor"... 3 War in Ukraine: Government in Warsaw reacts calmly.... 4 Moritz Bleibtreu as a husband: He is so happy after... 5 Dortmund: Chico wins almost 10 million euros in the... 6 "Artemis" start: The life insurance of the... 7 Kalkriese near Osnabrück: new analysis: mystery about... 8 Live on TV: Security forces in Qatar threaten Danish... 9 Who takes the title? Erling Haaland names his World... 10 Inflation: ECB warns of risks to financial stability... 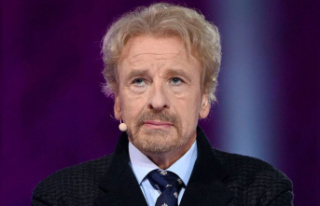 Thomas Gottschalk: That's how he told his sons...