Thomas Gottschalk: That's how he told his sons about the separation

Thomas Gottschalk (72) and his son Roman (40) spoke to "Bunte" about their father-son relationship. 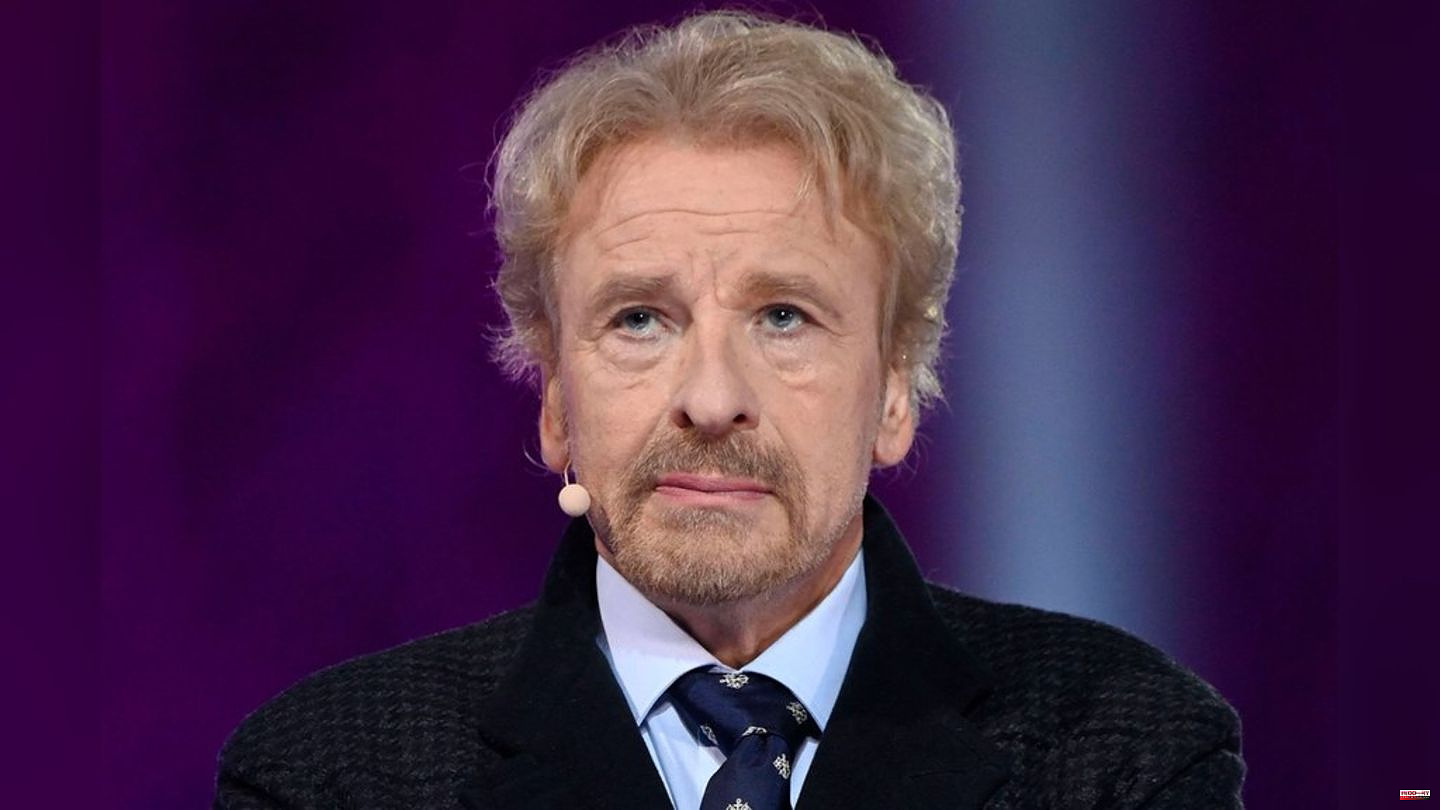 Thomas Gottschalk (72) and his son Roman (40) spoke to "Bunte" about their father-son relationship. The separation from the moderator and his longtime wife Thea (76), Roman's mother, was also discussed.

With the Asians, Thomas Gottschalk would have "gently told his sons that something had changed in his life," Roman recalls. "It was a long and difficult conversation, for which I am grateful to my father." The news of the separation after more than 40 years was of course "a hammer" at the beginning, which changed a lot. In the meantime, however, he has "established a rather friendly relationship" with his father.

Roman continues to visit his mother in Malibu more often than before. "It was not easy for her to cope with this situation. She has now come to terms with it and lives her life." He is obviously happy for his father and his new girlfriend: "Karina treats him very lovingly and I see that the two go well together."

The childhood of Roman and his brother Tristan (33) with the famous father was also an issue. Roman remembers: "Dad often took me to the shows and I would sit in his dressing room. World stars would come in, but they didn't interest me at all. The main thing was that I was with my father."

In the interview, Thomas Gottschalk also emphasized that it never made any difference to him that Tristan was adopted: "I always said that if the two fell into the water, I would pull out the one I caught first. My nose and my blood need not be preserved for the future."

Gottschalk also explains that as parents they wanted to prevent "the children having to pay the price for everyone knowing me." Gottschalk is proud of his sons' development: "The thought of marketing my name on a reality show has never occurred to them and they don't waste my money pointlessly. I never had to send them to any addiction clinics or pay them new noses, what the fate of some celebrity dads is."

The separation of Thomas and Thea Gottschalk became known and confirmed in 2019. The two married in 1976 and had lived with their children in a house in Malibu, California, since the early 1990s. Today Gottschalk is in a relationship with the 59-year-old SWR employee Karina Mroß. Roman Gottschalk is currently building a YouTube channel about golf, Tristan Gottschalk is training to be a programmer.

1 Presidential election 2024: "The Bachelor"... 2 War in Ukraine: Government in Warsaw reacts calmly.... 3 Moritz Bleibtreu as a husband: He is so happy after... 4 Dortmund: Chico wins almost 10 million euros in the... 5 "Artemis" start: The life insurance of the... 6 Kalkriese near Osnabrück: new analysis: mystery about... 7 Live on TV: Security forces in Qatar threaten Danish... 8 Who takes the title? Erling Haaland names his World... 9 Inflation: ECB warns of risks to financial stability... 10 Social Chain AG: Crisis in the lion empire: Georg... 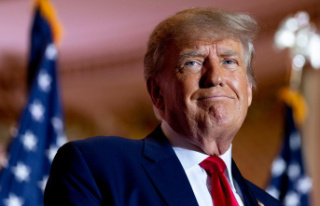