Energy crisis: Habeck: Gas and electricity price brake Friday not in the cabinet

The Federal Cabinet will not decide on the implementation of the planned gas and electricity price brake this Friday as originally planned. 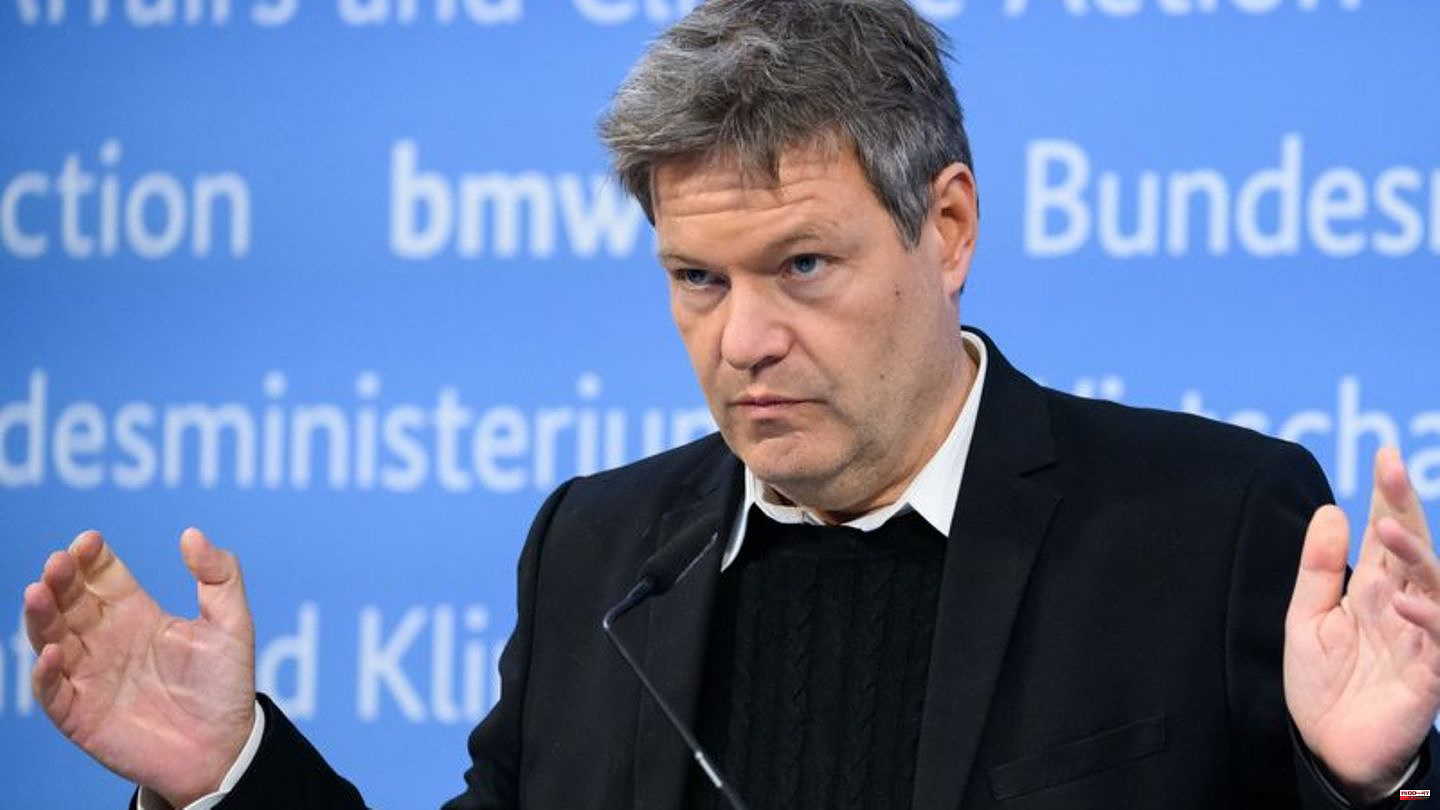 The Federal Cabinet will not decide on the implementation of the planned gas and electricity price brake this Friday as originally planned. That said Federal Minister of Economics Robert Habeck (Greens) in Berlin. The bills on the price brakes should be decided "in the days after" in a circular procedure, the parliamentary procedure should be reached as planned. The corresponding laws should be passed by the Bundestag and Bundesrat by mid-December.

The technical implementation of the gas and electricity price brake is demanding, according to Habeck. This is mainly due to the processing by municipal utilities and distribution network operators. Nothing should be written into the law that cannot be implemented. "And that's why we just need a few more days," said Habeck.

A government spokeswoman said on Monday that it was an "extremely complex legislative process". Therefore, the topic will probably no longer be dealt with by the Federal Cabinet this week.

As a first step, the Bundestag and Bundesrat decided on a one-off payment for gas customers in December. The gas price brake, which should take effect from March at the latest, provides for basic consumption subsidized by the state, as does the electricity price brake. This should apply from January.

1 Guide: Conservation of cars: Best protection 2 Eva Mendes and Ryan Gosling: Did they secretly tied... 3 Thomas Gottschalk: That's how he told his sons... 4 Presidential election 2024: "The Bachelor"... 5 War in Ukraine: Government in Warsaw reacts calmly.... 6 Moritz Bleibtreu as a husband: He is so happy after... 7 Dortmund: Chico wins almost 10 million euros in the... 8 "Artemis" start: The life insurance of the... 9 Kalkriese near Osnabrück: new analysis: mystery about... 10 Live on TV: Security forces in Qatar threaten Danish... 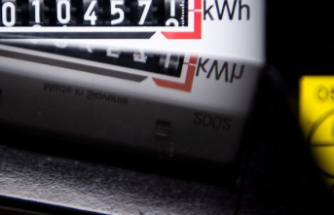 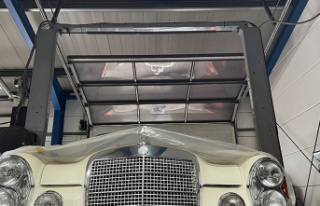