For the Japanese, there is nothing more relaxing than a soothingly hot bath in the onsen. 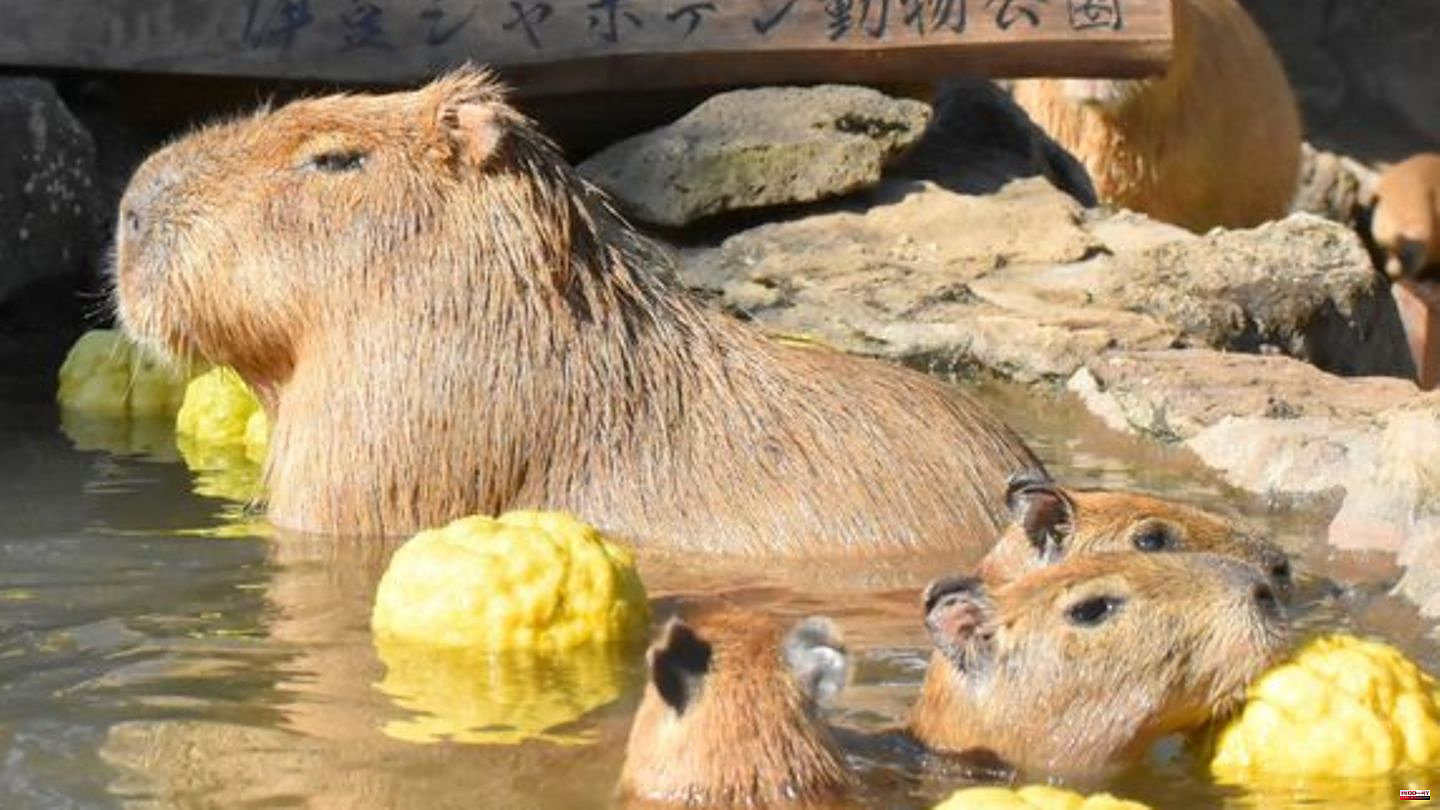 For the Japanese, there is nothing more relaxing than a soothingly hot bath in the onsen. This is the name of the natural hot springs that are common in certain parts of the country. But it's not just the people there who love their hot baths: At the Izu Shaboten Zoo in Tokyo's neighboring prefecture of Saitama, the cute capybaras, very popular with visitors, also cavort with their babies in a hot open-air pool when it gets too chilly for them in winter. This is how they warm up and relax, as a spokeswoman for the zoo told the German Press Agency.

On the occasion of the 40th anniversary of the facility, one of the capybaras ceremoniously cut a ribbon of grass, whereupon the cute animals climbed directly into the warm water, in which delicious citrus fruits were also floating.

It was in the winter of 1982 when an employee while cleaning the facility with hot water noticed a capybara relaxing in one of the warm puddles. Since then, the bathing animals, which soon got their own little onsen, have been an annual attraction for visitors.

The sight of the four-legged friends enjoying the hot water also has a relaxing effect on the visitors, it said. The bathing capybaras can be seen there until April 2nd next year - after that it will be pleasantly warm again outside of the water. You're not the only one who loves hot baths, by the way. Wild snow monkeys at Japan's famous Jigokudani Monkey Park also like to take a hot soak in the onsen during the winter months under the prying eyes of tourists.

Apparently, they don't do this primarily just to warm up. In fact, just like humans, Japanese macaques seem to find onsen baths to help relieve stress in cold weather, scientists from Kyoto University found a few years ago. This is likely to have a positive effect on their chances of reproduction and survival. 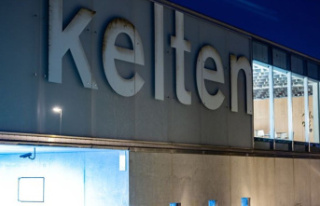