ZDF junk show: Hansi instead of Horst: Why "Bares for Rares" will often be canceled in the near future

It has been a fixed ritual for many people in Germany for many years: the television is switched on for afternoon tea at 3:05 p. 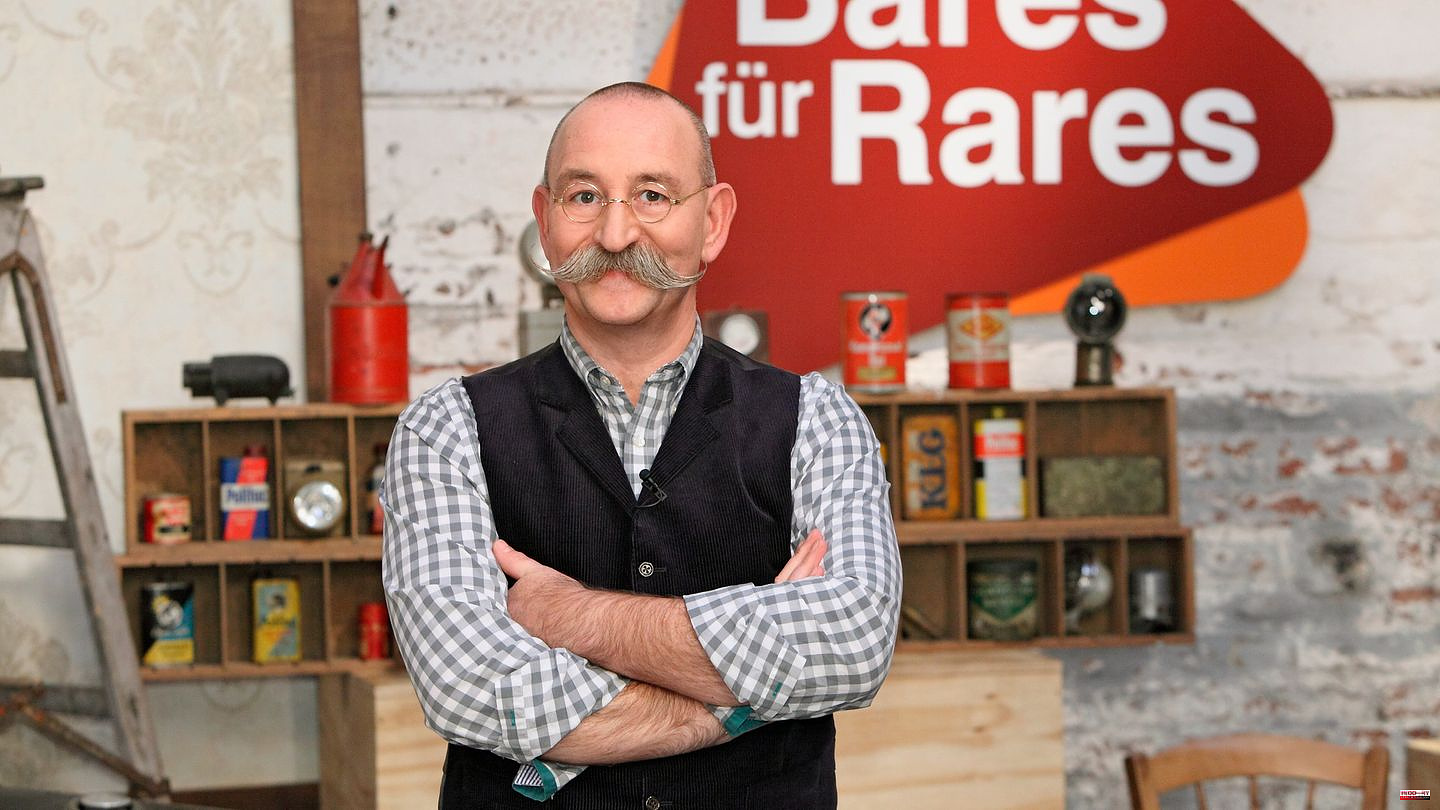 It has been a fixed ritual for many people in Germany for many years: the television is switched on for afternoon tea at 3:05 p.m. in order to escape everyday worries for a brief hour with Horst Lichter's junk show "Bares for Rares". Anyone who operated the remote control this Monday experienced a bitter disappointment.

Instead of the well-groomed presenter with the conspicuous mustache, 22 sweaty men ran through the picture: England was playing against Iran at the World Cup in Qatar. It's not the only time King football is a priority. In the preliminary round of the tournament, matches regularly take place around noon.

Even if ZDF does not transmit all of them, but shares the transmission with ARD and Magenta TV - viewers often have to do without "Bares for Rares". Even on days when the ball is rolling on other channels, the broadcaster often does without regular editions of the junk show. For example, when Hansi Flick's boys play against Japan in the first game on Wednesday afternoon, ZDF will broadcast the two-hour special edition "Bares for Rares - Favorite Pieces".

There is no new edition on Thursday either. However, so that the week is not completely lost for fans of "Bares for Rares", the second broadcasts a regular edition on Friday at 3:05 p.m.

And it gets even better: In the coming week there will be three new editions: On Monday (November 28th), Tuesday (November 29th) and Thursday (December 1st) Susanne Steiger, "Waldi" and Co. will become the usual ones Time to bid rare items.

A peaceful coexistence of Hansi and Horst seems possible from next week.

Here you can watch the old episodes of "Bares for Rares". 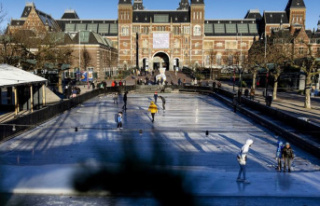