US authorities have arrested Casey White on Monday, an "extremely dangerous" prisoner who escaped from Lauderdale jail last April. 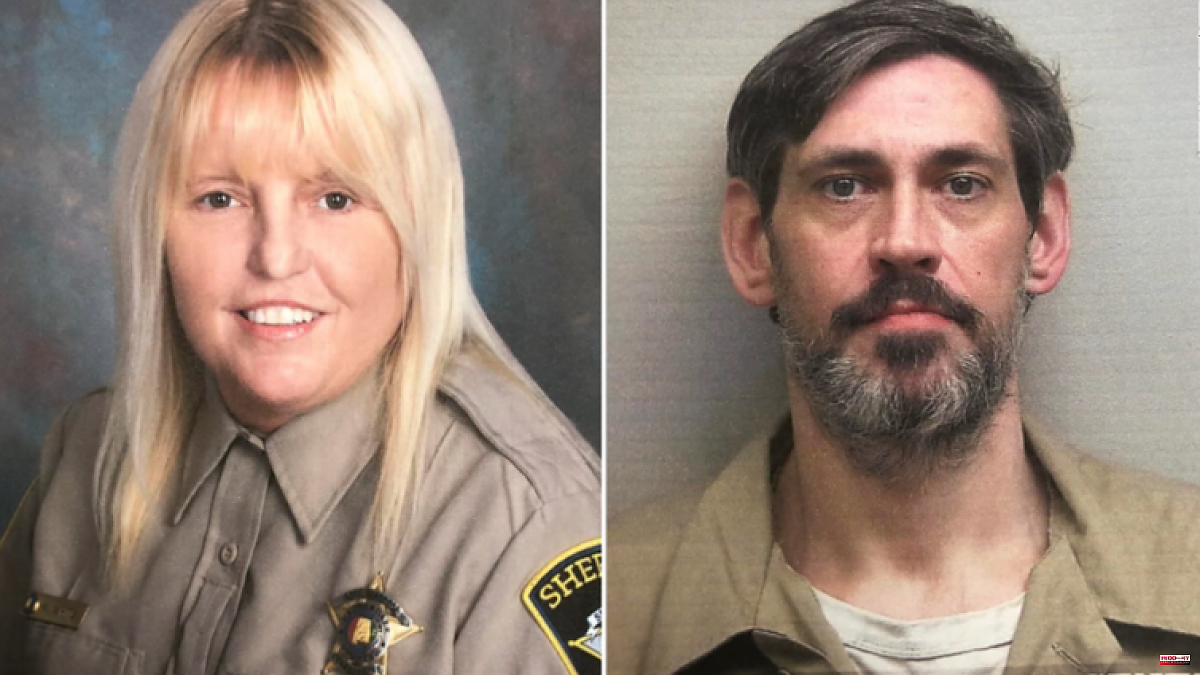 US authorities have arrested Casey White on Monday, an "extremely dangerous" prisoner who escaped from Lauderdale jail last April. He did it with the help of Vicky White, deputy director of the penitentiary center where he was serving time for murder. After days of persecution, the authorities have found them and Vicky has committed suicide, thus marking the end of this supposed love story on the run that only adds questions.

The persecution began last Friday, April 29. It was Vicky White, 56,'s last day on the job before retirement. The officer informed her co-workers that she was going to escort Casey White to the county courthouse for a scheduled psychological evaluation. However, that was not her intention, as there was no such evaluation.

On May 2, US authorities issued a search warrant against Vicky, accusing her of being an accessory to escape in the first degree. Since then, the police have worked to discover her whereabouts. The first clues took them to the neighboring state of Tennessee, where they found the vehicle with which the fugitives left Lauderdale. However, it was not until this Monday that the police managed to locate the Whites further north, in Indiana, thanks to the security cameras of a car wash that show a 2.06-meter man, the same height as Casey. , coming out of a Ford F-2006.

The authorities have moved to this point and have started a chase against the fugitives. To stop them, they have crashed into them, causing minor injuries to both. At this point, Casey has given up, but Vicky has decided to end her life and shoot herself in the head. The authorities have taken her to the hospital, but according to the coroner, her injuries were very serious and she has died.

Lauderdale County Sheriff Rick Singleton has said he still doesn't understand Vicky's actions: "What the hell prompted her to do a stunt like this?" Despite the death of the former official, the authorities have celebrated the arrest of Casey, the violent and robust 38-year-old criminal. “Today we took a dangerous man off the street. That's a good thing, not just for our community. It's a good thing for our country," Singleton said.

Casey White was serving a 75-year prison sentence for attempted murder and other charges at the time of his escape. He was awaiting trial for the stabbing of a 58-year-old woman during a robbery in 2015. If the jury finds him guilty, he could face the death penalty. Casey also confessed to local officials that he threatened to kill his ex-girlfriend and his sister in 2015 and said he "wanted the police to kill him."

Vicky White's family and co-workers have shown their confusion at Vicky and Casey's relationship from the start. On the other hand, the Lauderdale sheriff has assured that the two had a special relationship and everything indicates that the escape was planned. "They had a lot of resources," said Sheriff Singleton, who claims that Vicky had sold her house for about half the market value, she was hiding an orange 2007 Ford Edge with no plates and had bought several weapons. 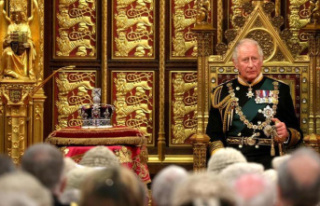