After the effects of the rains in the enclave, Los Millares' cuts are consolidated by culture 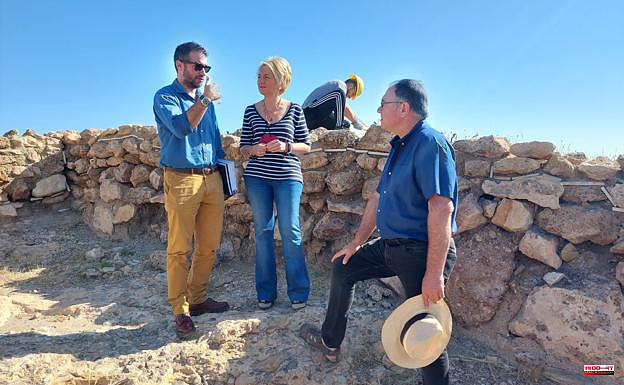 Yesterday, Eloisa Cabrera (delegate for Culture and Historical Heritage), was accompanied by Gerardo Ubeda (architect) and Martin Haro (coordinator of Los Millares), who visited Santa Fe to see the archaeological site. Consolidation work is underway to reduce the impact of heavy rains in the Andarax River region.

The technicians explained that the action is divided into two distinct phases. One involves the initial cleaning phase in which biological agents will be removed from the factory surfaces. Two other phases include the consolidation phase.

This phase will involve intervention by inserting mass-tinted hydro lime mortars to achieve shades similar to existing masonry. They will be poured through injections into the wall or poured into it, until saturated. Grouting interventions will also be made in areas where elements are very loose.

This Fort is one of the most exceptional examples of prehistoric architecture known in the Iberian Peninsula, and on the European Continent since the IV-III millennium BC.

1 "With just one pill per week, we can achieve... 2 Flu currently in circulation is an heir strain from... 3 Aleix Espargaro begins scaring at home 4 Javi Ruiz, Miguel Yanguas yield at the Master of Marbella... 5 Spain finally returns below three million people without... 6 All companies have the option of targeted advertising... 7 Zverev's message about his injury 8 Bal: "If we are forced to vote against the labor... 9 Igea will be participating in the Castilla y Leon... 10 Experts worry about UNESCO guidelines changes as countries... 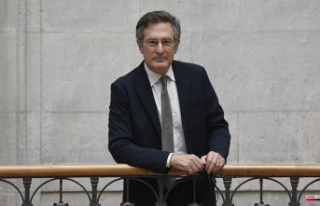 "With just one pill per week, we can achieve...