Accidents: climbers from North Rhine-Westphalia crashed on the Zugspitze

A climber died in an accident on the north face of the Zugspitze. 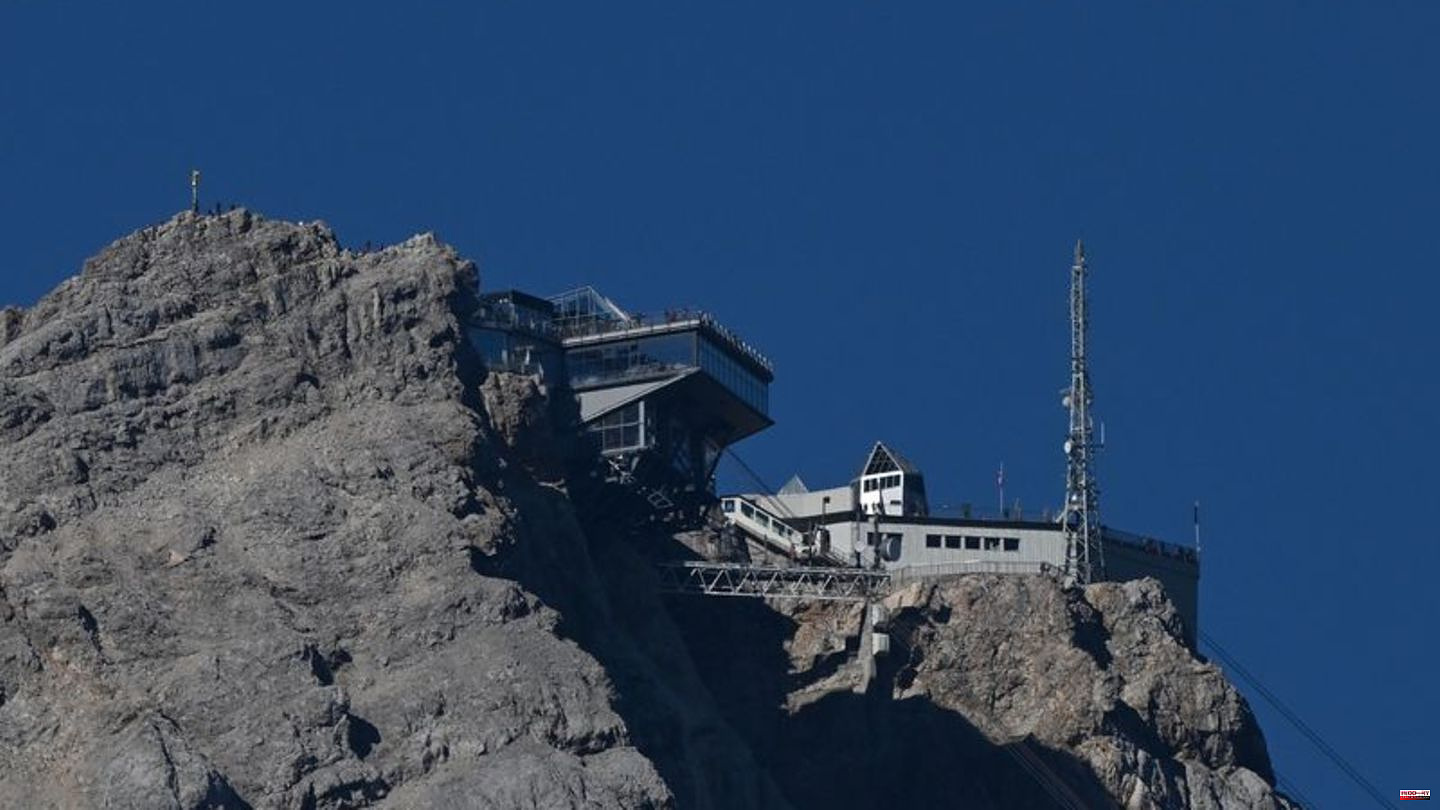 A climber died in an accident on the north face of the Zugspitze. As the police announced on Wednesday, the 62-year-old from the Bergisch Gladbach area in North Rhine-Westphalia was looking for the right way on Tuesday in the upper part of the "Iron Age" route, which is known among climbers. He lost his footing and fell 20 to 30 meters.

The man died at the scene of the accident. His 55-year-old companion from the Cologne area was unharmed.

The route taken by the two men is only sparingly secured with bolts and leads through steep, exposed and partly brittle terrain in the upper part. Finding the way is considered difficult. 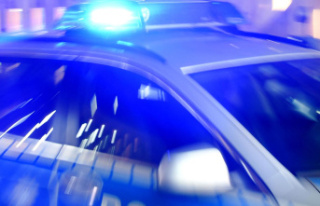 Stadthagen near Hanover: Driver calls the police in...