Trade: end of modern slavery for products in the EU

Tomatoes, disposable gloves and smartphones: Forced labor is always behind these products. 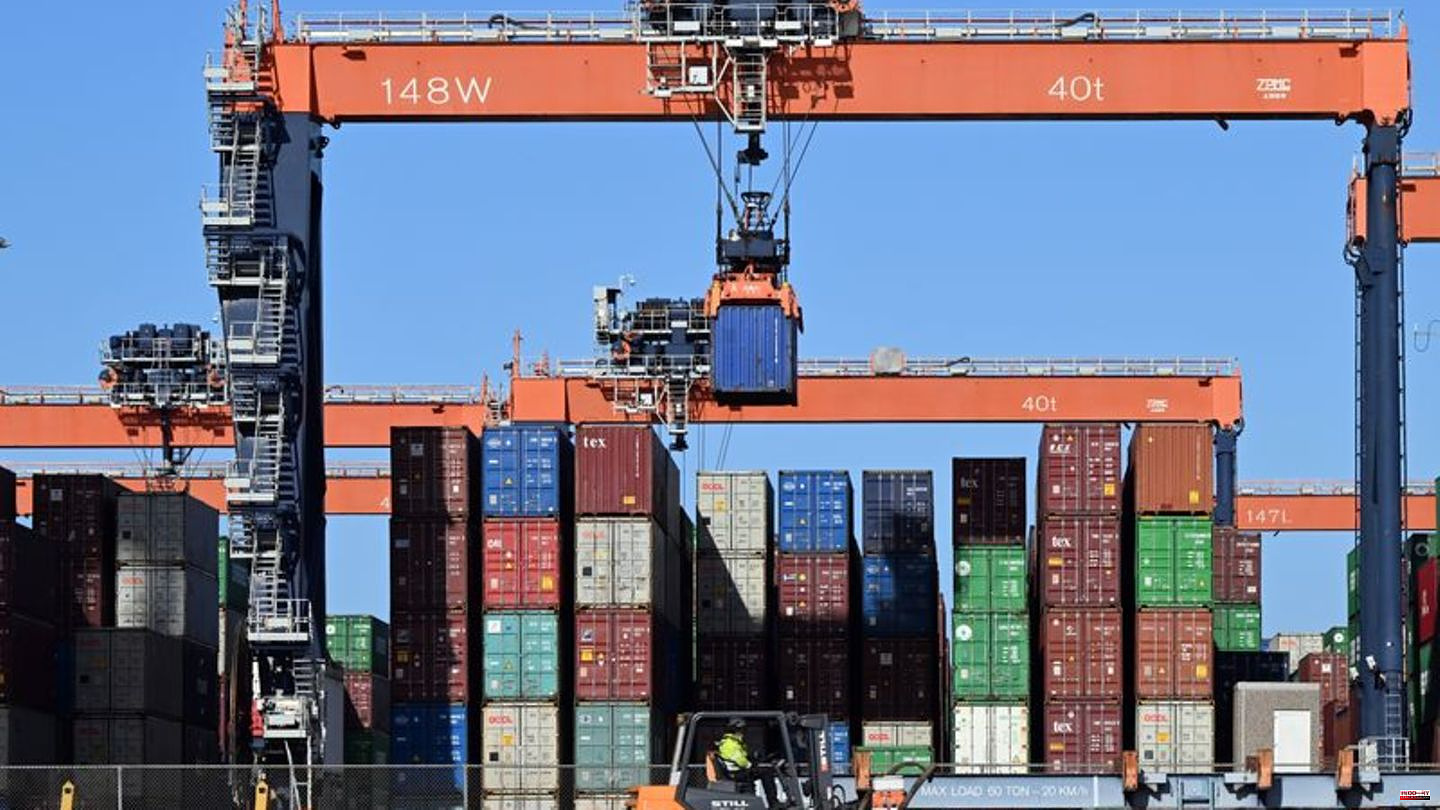 Tomatoes, disposable gloves and smartphones: Forced labor is always behind these products. According to the European Commission, almost 28 million people worldwide are considered modern slaves. The authorities will take action against this.

A draft law presented on Wednesday is intended to ban the import and export as well as the sale of products in the EU that have been proven to have been manufactured under forced labour. This should enable the individual states to withdraw corresponding products from circulation.

"This regulation will make a real difference in the fight against modern slavery, which affects millions of people around the world," said Trade Commissioner Valdis Dombrovskis. The commission cites agriculture, mining and textiles, among others, as sectors where cases of modern slavery are frequently reported.

The EU Commission's proposal stipulates that national authorities must investigate products suspected of being manufactured under forced labour. According to the Commission, evidence can be reports from non-governmental organizations or videos and testimonies from those affected. If the suspicion is confirmed, the products may not even be placed on the market or must be immediately disposed of and disposed of by the national authorities. The Commission wants to support the countries with a platform in which knowledge about individual products is bundled.

However, the spokesman for the non-governmental organization European Coalition for Corporate Justice (ECCJ) also sees weaknesses in the Commission's proposal. The organization advocates, for example, that European companies have to take responsibility in questions of social justice. It is criticized that victims of forced labor in global value chains are not compensated. It is possible - that shows a similar law in the USA.

The export country China, for example, has long been in focus due to violations of human rights. In a recent report, the UN Human Rights Office raised serious allegations against the country for its treatment of the Muslim Uyghur minority. These and other fringe groups would be obliged to work, for example. In other parts of the world - including Europe - some workers are exploited as modern slaves, for example in the fields, in construction or in prostitution, according to NGOs. The list is long.

In addition to the 27.6 million forced laborers worldwide named by the commission, there are another 22 million who live in forced marriages and are mainly exploited as domestic servants. This is according to a report published on Monday by the International Labor Organization (ILO), the Organization for Migration (IOM) and the Walk Free Foundation, which works against slavery.

EU officials had pointed out in advance that the regulation was not explicitly aimed at individual companies or regions, but at specific products. It is irrelevant what part of a product was manufactured in forced labor. On the other hand, forced labor in the service sector is not covered by the proposed law.

Proposal will have economic implications

The ECCJ spokesman said forced labor is unlikely to be abolished because of this bill. In addition, there are structural difficulties in getting data at all: "How are EU authorities, non-governmental organizations and trade unions supposed to uncover forced labor in global value chains of EU companies if the data from these supply chains are neither recorded nor made publicly accessible?"

The Commission's proposal is also likely to have an impact on the economy. Dominik Enste from the German Economic Institute emphasizes that in the long term it would damage the reputation of companies to be associated with forced labor. But he also said incentives other than legislation could lead companies to act more responsibly. He fears that the law could lead to more bureaucratic costs - with no corresponding benefit.

The German position on forced labor products is clear. Values ​​and interests are not opposites, said Federal Foreign Minister Annalena Baerbock recently. "Because sustainable prosperity and security can only succeed in the medium and long term where people's rights are protected." At EU level, Germany wants to ensure that products from forced labor are no longer allowed to enter the EU.

The EU states and Parliament must now agree on a position on the draft. Both sides then have to negotiate a common position with each other. The law is to come into force after a transitional period of around two years. 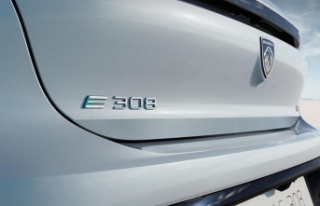