Attempts by various car manufacturers to bring fuel cells into affordable large-scale series production have so far not worked. 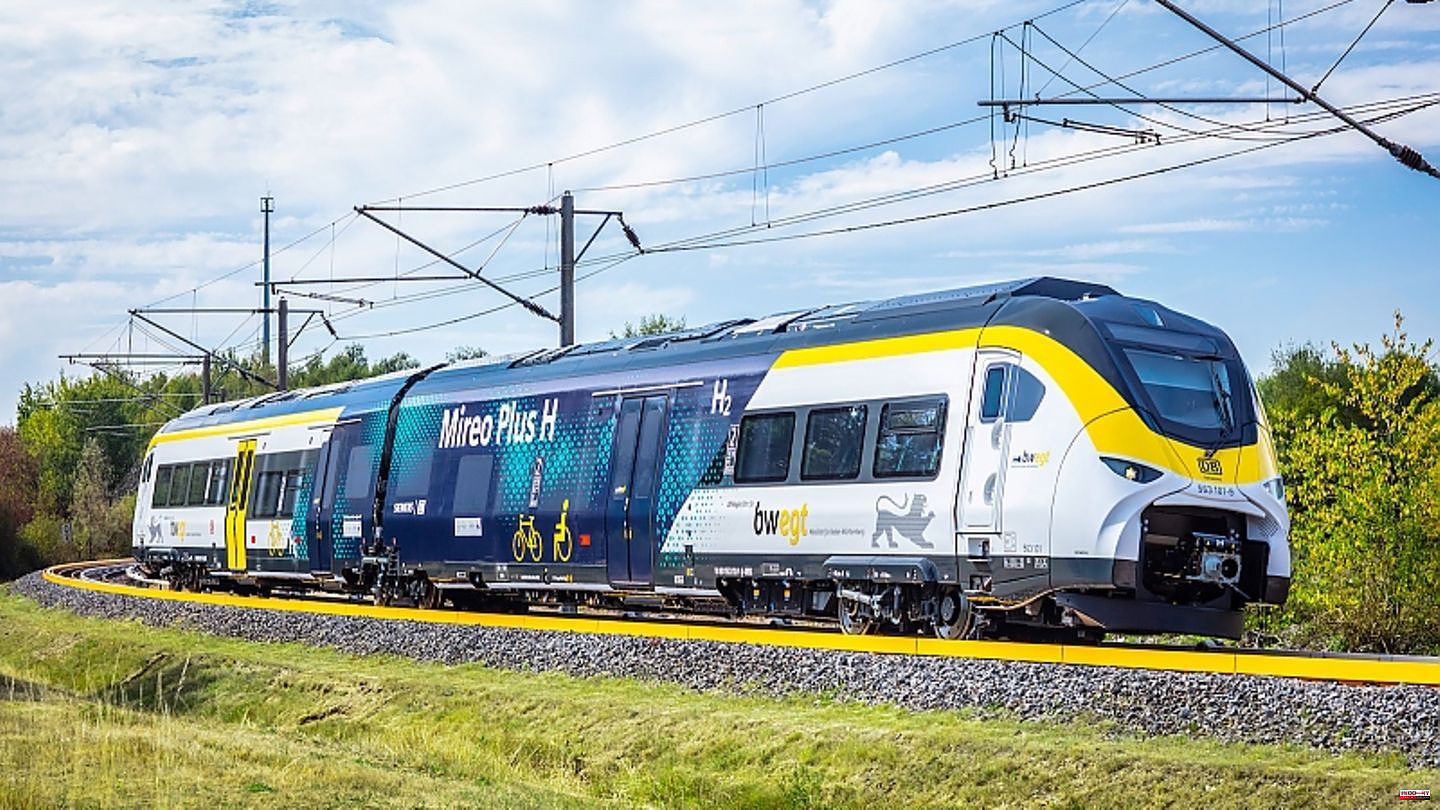 Attempts by various car manufacturers to bring fuel cells into affordable large-scale series production have so far not worked. For more than two decades, there have been major and minor successes, while manufacturers such as Toyota, BMW, Honda and General Motors have repeatedly presented vehicles with the corresponding hydrogen drive. But there was no breakthrough and meanwhile the electric drive of the cost-intensive fuel cell has probably finally turned off the juice, at least in private vehicles.

The situation is completely different, not only with heavy trucks, but especially with trains. Because after the complex hydrogen technology was only presented to a small public at trade fairs and technical symposia for many years, the first trains with fuel cells are now on the rails. Siemens and Deutsche Bahn recently tested their first joint hydrogen train. The new technology is intended to replace diesel trains in the regional rail network in the medium term. Similar to passenger cars or trucks with fuel cells, these trains not only run quietly but also locally without emissions, since they only emit water vapour. The H2goesRail railway project was presented for the first time in November 2020. "The new Mireo Plus H train does not emit any emissions," explains Roland Busch, CEO at Siemens be refueled quickly. A single train saves up to 45,000 tons of CO 2 over its service life of 30 years compared to car journeys.”

The project is funded by the German Ministry of Transport with a total of 13.74 million euros as part of the National Innovation Program for Hydrogen and Fuel Cell Technology. The Mireo Plus H, officially used for the first time, has a range of up to 800 kilometers as a two-part towing vehicle and, thanks to its variable platform, is as powerful as electric railcars. An output of 1.7 megawatts provides the corresponding drive. Deutsche Bahn has developed a process with which refueling is as quick as with a diesel railcar. The Mireo Plus H is scheduled to take its first test drives in Baden-Württemberg next year. From 2024 it will be on regular passenger service for the H2goesRail project between the cities of Tübingen, Horb and Pforzheim, where diesel railcars are currently in use.

On the route between Tübingen and Pforzheim, switching from diesel fuel to hydrogen would result in CO2 savings of around 330 tons per year. In general, depending on the route profile, the Mireo Plus H can save up to 520 tons of CO2, based on an annual mileage of 200,000 kilometers. “Hydrogen is part of the mobility of the future. I am therefore very pleased that we have reached the next important milestone in the H2goesRail project today, says Dr. Richard Lutz, CEO of Deutsche Bahn. “Our goal is clear: by 2040, Deutsche Bahn will be climate-neutral. An important lever here is saying goodbye to diesel. With our development of a mobile hydrogen filling station and the associated maintenance infrastructure, we at Deutsche Bahn are once again showing what outstanding and innovative drive technologies look like and how climate-neutral mobility of tomorrow will work.”

However, hydrogen technology on the rails is not entirely new. In France and England, too, rail operators are working on adding railcars with fuel cells to those routes that are currently not supplied with overhead lines and are therefore used by diesel trains. In Bremervörde / district of Rotenburg, the world's first small network with hydrogen trains in passenger service started last month. The total of 14 vehicles with fuel cell drives belong to the Lower Saxony regional transport company. The company had already started looking for alternatives to diesel trains ten years ago. “We are doing real pioneering work here. I am very proud that the Lower Saxony Ministry of Transport has taken over the costs for the procurement of 14 trains amounting to more than 85 million euros and is making this groundbreaking project possible together with the regional transport company," says Dr. Bernd Althusmann, Lower Saxony's Minister of Transport, "the fact that the federal government is contributing an additional 8.4 million euros ensures a radiant impact beyond our state borders and beyond Germany." showed at the InnoTrans 2016 trade fair in Berlin. The Alstom iLint was jointly developed at the Alstom sites in Salzgitter and Tarbes / France. 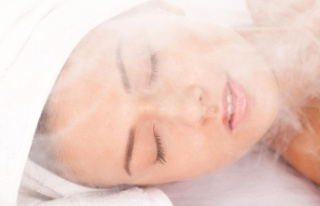