William and Kate with Harry and Meghan: reunited in mourning in front of the Queen's coffin

It seems more and more that brothers Prince William (40) and Prince Harry (37) could end their family feud in the face of the grief of grandmother Queen Elizabeth II (1926-2022). 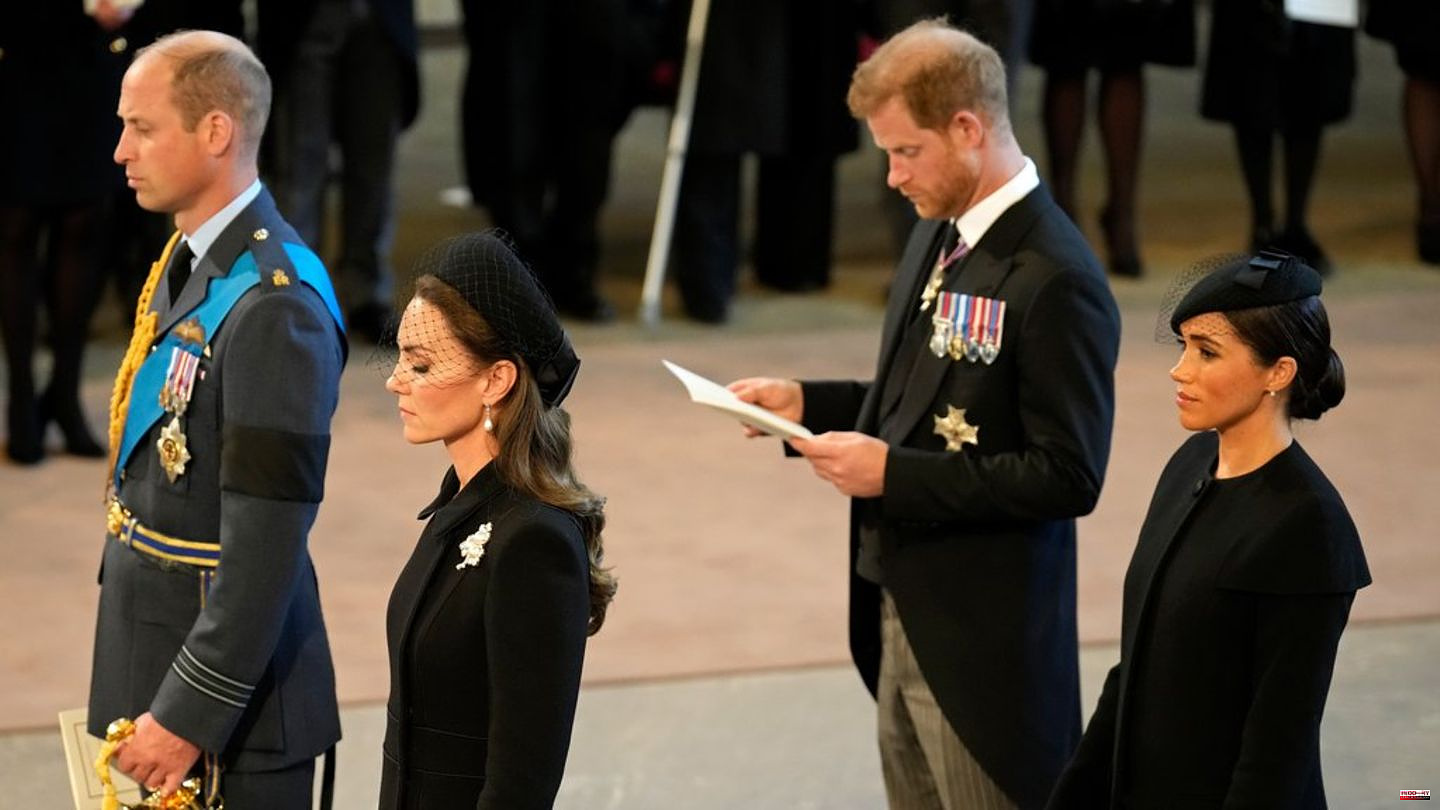 It seems more and more that brothers Prince William (40) and Prince Harry (37) could end their family feud in the face of the grief of grandmother Queen Elizabeth II (1926-2022). Even after the procession from Buckingham Palace to Westminster Hall, where the coffin with the dead Queen's body was laid out, the two appeared together with their wives Princess Kate (40) and Duchess Meghan (41).

As the brothers walked the 38-minute funeral procession behind the Queen's coffin, their wives were driven to their destination in limousines. Once there, however, Kate and Meghan joined the respective side of their men. In formation - William in front of Harry on the right, Kate and Meghan on the left - they said goodbye to the Queen, visibly moved. The royals, formerly known as the 'Fab Four', made their first appearance together following their surprise performance outside Windsor Castle on Sunday, where the four of them accepted messages of condolence.

For almost an hour they inspected together – Harry and Meghan mostly hand in hand – the sea of ​​​​flowers that had been laid in honor of the popular monarch at the gates of the royal estate. The surprise appearance marked the first time the two couples have appeared in public together since Commonwealth Day on March 9, 2020.

1 Football: Poker, shisha and lots of Nutella: a tribute... 2 Energy transition: Cabinet decides to remove hurdles... 3 Trade: end of modern slavery for products in the EU 4 New: Peugeot e-308: From summer with plug 5 Technology: Hydrogen-powered trains: New ways 6 Wellness treatment: facial sauna against skin impurities:... 7 European Migraine and Headache Day: When it hammers,... 8 Death of the Queen of the Century: Trump must stay... 9 Retro style: fashion comeback: These fanny packs are... 10 Green veil: How to remove algae in the aquarium without... 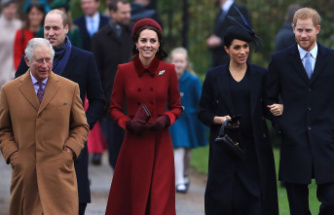 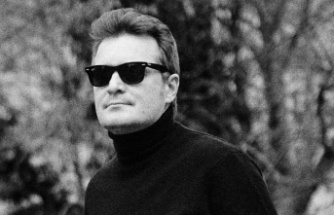 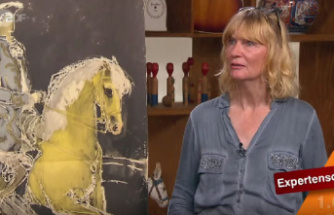 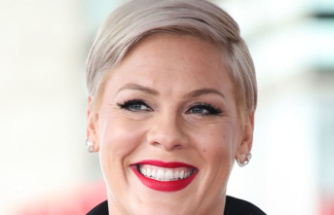 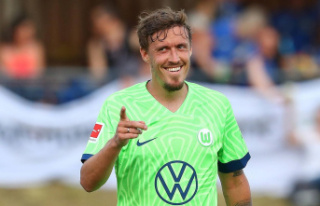 Football: Poker, shisha and lots of Nutella: a tribute...