Billy Kuckuck (Aglaia Szyszkowitz) cannot suspect that when she enforces an enforcement order on Jule Hellwig (Anja Knauer): Because the rather rough debtor absolutely does not want to let her into her apartment, Billy does not hesitate and confiscates Mrs. 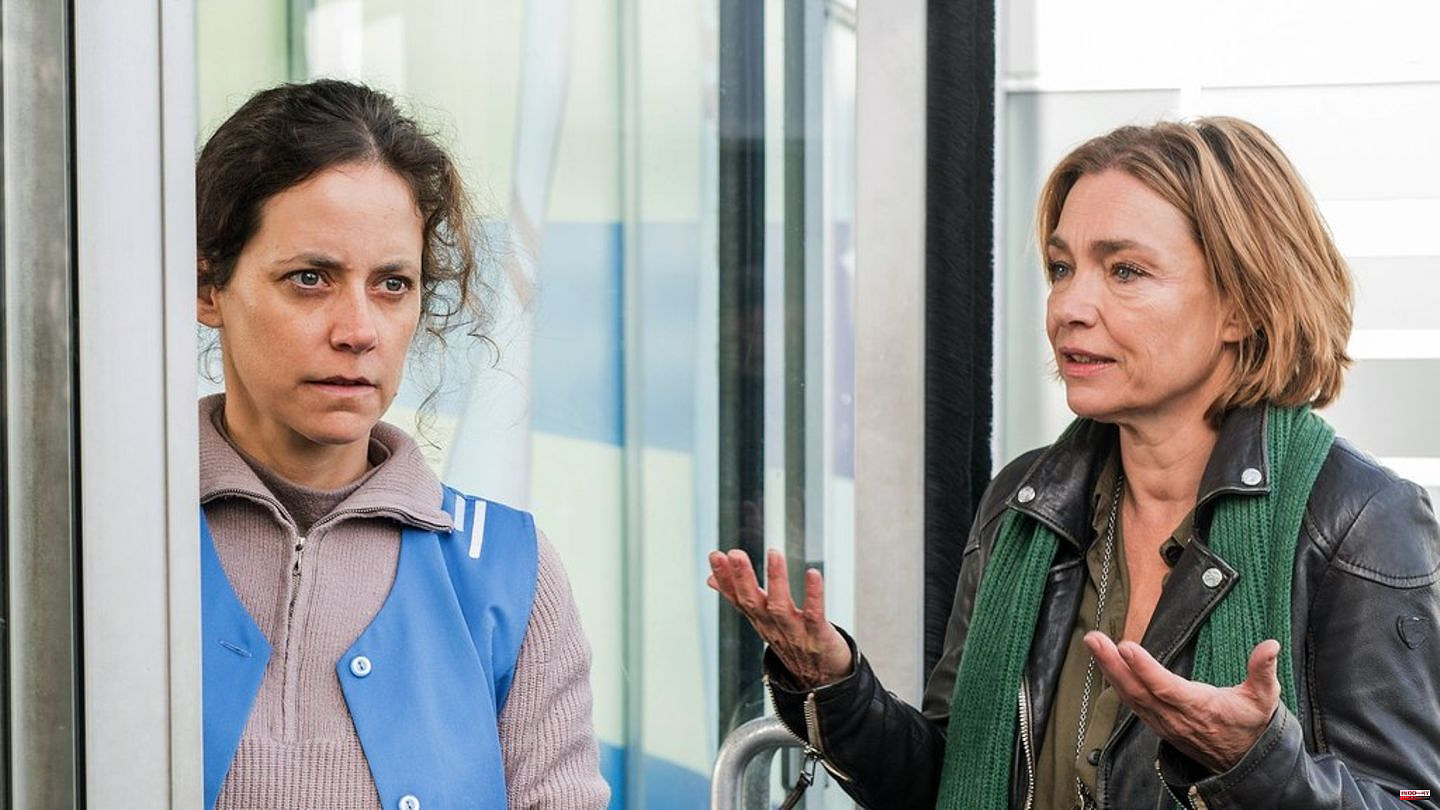 Billy Kuckuck (Aglaia Szyszkowitz) cannot suspect that when she enforces an enforcement order on Jule Hellwig (Anja Knauer): Because the rather rough debtor absolutely does not want to let her into her apartment, Billy does not hesitate and confiscates Mrs. Hellwig's car. She discovers too late that she has taken the roof over the woman's head because the cleaning lady has been living in her car for six months, always afraid of being discovered.

The case of an exploded boat raises some questions: Was the explosion a tragic accident? Or was the owner, whom everyone just called "the thin Piet", murdered? The mood between the sisters is depressed after Viktoria (Lena Dörrie) has made a surprising discovery - is Feli (Caroline Hanke) planning to leave Flensburg again? That would leave a big gap - and not just as an excellent forensic scientist.

This season again there are numerous new obstacles as well as many classics that the athletes and spectators already know and love. The five-jump is consistently replaced by new obstacles and starting challenges. New features include the glasses path, the wall jump and the V formation. At the end of the preliminary rounds there is a duel course that allows for even more exciting duels for cash prizes and final tickets.

The eccentric neurosurgeon Dr. Stephen Strange (Benedict Cumberbatch) can no longer practice after a serious traffic accident. Desperate, he travels to Tibet to a mystical place from which he hopes to be healed. The eldest (Tilda Swinton) finally trains him to become the most powerful magician in the world. Soon Doctor Strange must use his newfound powers to protect humanity from a dark force.

Thilo Appelt is killed in his apartment with a broken neck. The forensic findings suggest that a professional was involved. Who is behind this? Appelt, who lived in modest circumstances, had recently made a surprising amount of money. When the inspectors find evidence of illegal drug dealing in Appelt's apartment, Moritz (Johannes Hendrik Langer) fears a connection with his brother Bent.

1 Facebook Group: Zuckerberg prepares Meta employees... 2 Sporting goods manufacturer: Nike goes into the Christmas... 3 Driving report: Mazda CX-60 e-Skyactiv PHEV: long-distance... 4 Mayor of Tübingen: "First and second class refugees":... 5 After the sham referendums: annexations in the war... 6 Without a hairdresser: DIY instructions: This is how... 7 Dry ends: Naturally beautiful hair: This is why you... 8 Corona and colds: RKI: Currently more respiratory... 9 Severe weather in the USA: Hurricane "Ian"... 10 2nd league: After the Wüstefeld resignation: The... 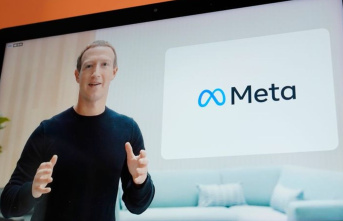