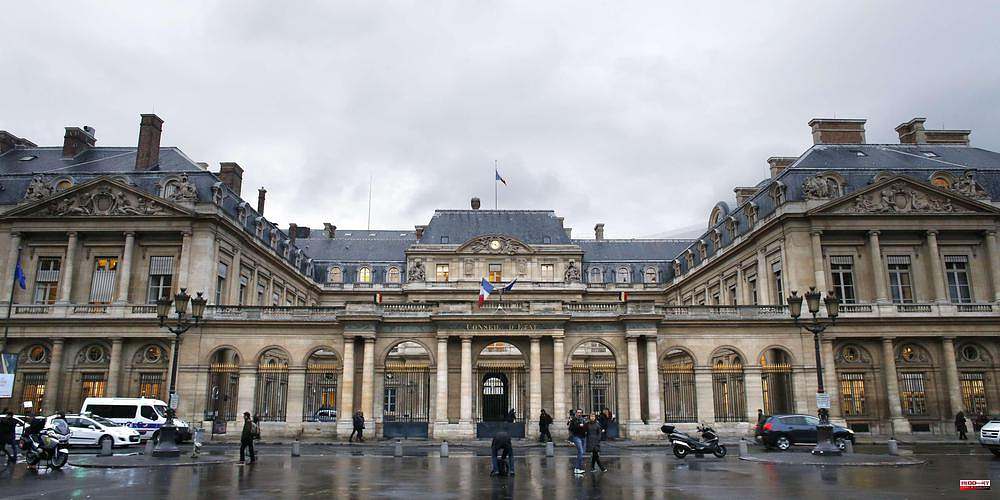 This case highlights the legal uncertainty that doctors face when they report suspicions of incest or abuse to the Council of the Order. Parents can also be charged.

In 2015, the father of the child sued the child psychiatrist before the Council of the order. In December 2020, she was sanctioned for violating professional secrecy as well as for "interference with family matters".

The Council of State stated Monday that "the mere fact that this was sent to the juvenile court [...] cannot, in its own right, when the juvenile judges was already seized of this child's situation, characterizes a breach" of he public health code.

She stated that she was still likely to be convicted for interfering with family affairs and being accused of supporting the mother to have her abuse recognized.

1 Final Pro D2: 2,500 seats at Stade Montois, Montpellier... 2 «There are many more things that can unite Feijóo... 3 The Alvia court paralyzes the procedure while waiting... 4 Valladolid celebrates in a big way the promotion to... 5 The PP demands that Miguel Esteban be a basic health... 6 Gazprom cuts Russian gas supplies to the Netherlands... 7 Bordeaux: A septuagenarian was raped by a police officer.... 8 Some neighbors seek subsidies on their own to cover... 9 Bordeaux: A 75-year old pedestrian was seriously injured... 10 Soccer. Women's Euro: Corinne deacon plays parity... 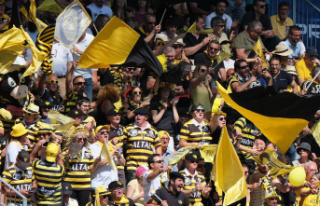