Some neighbors seek subsidies on their own to cover 4,000 euros per home from the sewerage system

The Río Park Neighborhood Association of Mutxamel (Alicante) has assumed the search for subsidies on its own for the investment of about 4,000 euros from each owner in this urbanization it will have to assume for the collective sewage project, plus connection costs to the drainage pipes. 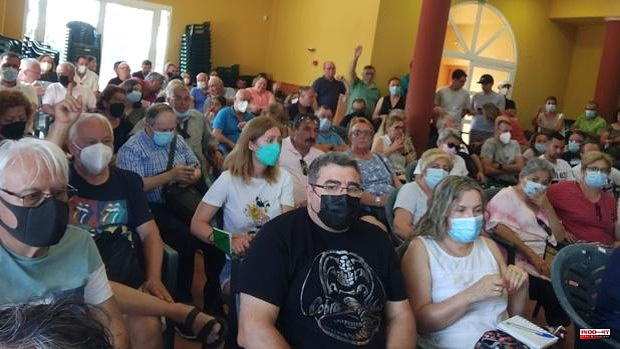 The Río Park Neighborhood Association of Mutxamel (Alicante) has assumed the search for subsidies on its own for the investment of about 4,000 euros from each owner in this urbanization it will have to assume for the collective sewage project, plus connection costs to the drainage pipes.

In an assembly held last Sunday, the mayor, Sebastián Cañadas, informed them that he does not want to "discriminate" against the residents of the rest of the municipality by granting them aid and, after complaints and protests from a good part of the hundred people present at the meeting, agreed to accept European funds, if they can really be requested, because according to their information, this is not the case, due to the modest size of these works for half a thousand homes.

Some affected have exposed Cañadas and the councilors of Urbanism and Finance -who also attended the meeting- that in the neighboring municipality of Busot, subsidies from the Diputación de Alicante have been managed that have covered most of this investment. In fact, both popular mayors are provincial deputies who are part of the government team chaired by Carlos Mazón.

In this regard, the mayor of Mutxamel has objected that Busot has very few developments in this situation, due to its smaller size, while he will have to face in the future the problem of other residential areas on the outskirts where there is no sewage system either and, since decades ago, the City Council paid a fine for discharges to the Júcar Hydrographic Confederation, currently 15,000 euros per year.

For the moment, the municipality will only assume 10% of the global cost stipulated by law and will be able to study "facilities" in the installment of the payment of those 4,000 euros of a typical housing in the urbanization.

The president of the Río Park Neighborhood Association, Víctor Aguilar, has lamented that the neighbors themselves have to carry out these procedures, although he has valued that the sewage service can be a reality. However, he has pointed out to the mayor that the support of the assembly to initiate the procedures is not "a blank check" without having the precise details of a budget. 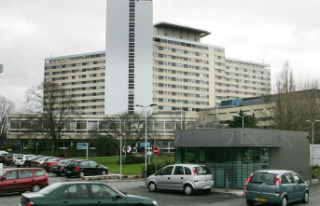