Cody Gakpo's performances at the World Cup have convinced Manchester United officials he is ready for a Premier League move, 90min have learned. 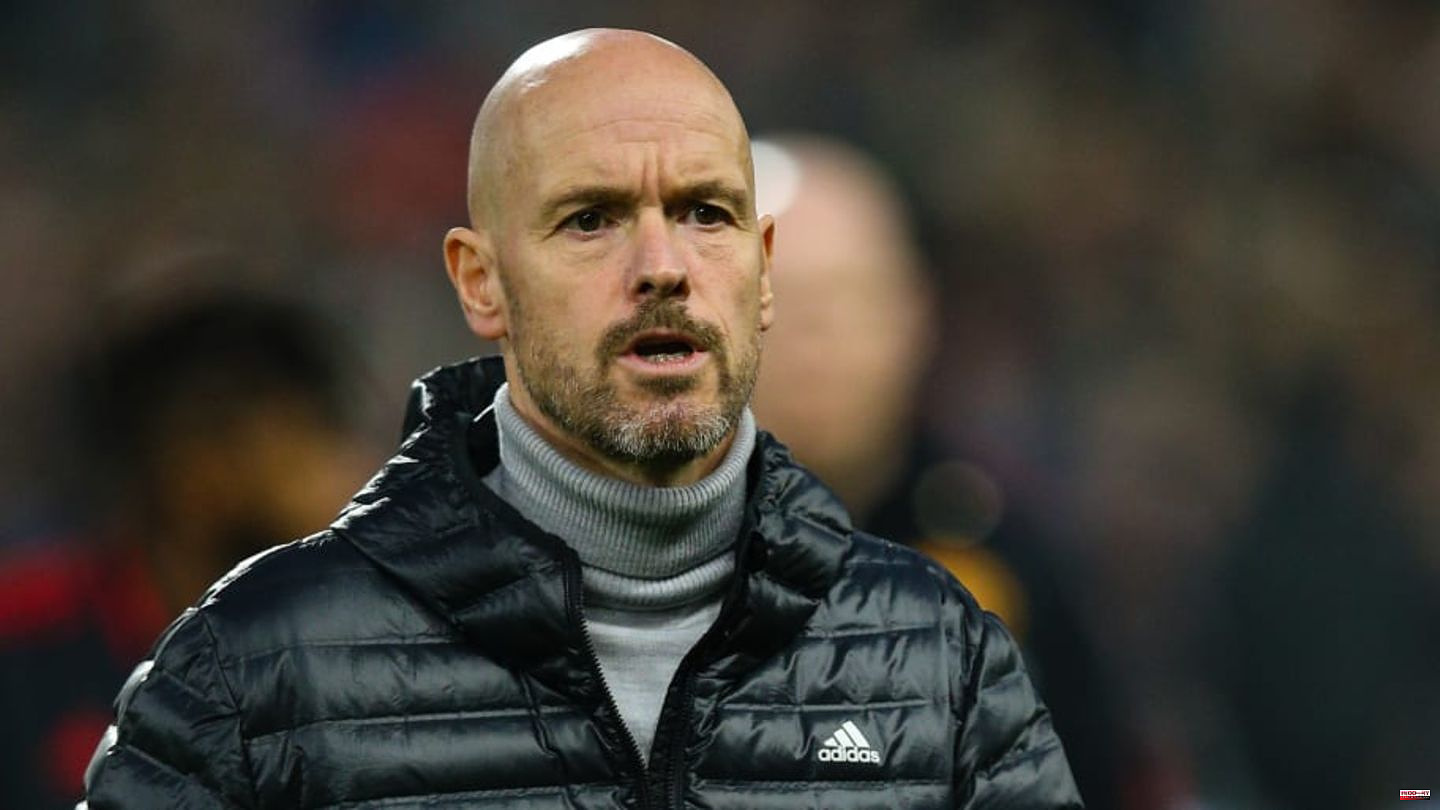 Cody Gakpo's performances at the World Cup have convinced Manchester United officials he is ready for a Premier League move, 90min have learned.

The Netherlands international has scored three goals in the three group games at the World Cup in Qatar and has been one of the standouts at the tournament so far - his goals helping the Netherlands qualify for the Round of 16 where they meet the United States next weekend.

Erik ten Hag was set to sign Gakpo in the summer but United were thwarted by PSV Eindhoven's transfer demands after spending big bucks on the likes of Casemiro, Lisandro Martinez and Antony.

The boss continues to press United for a signing - particularly following the mutual termination of Cristiano Ronaldo's contract - and had hoped Gakpo would make a good impression at the World Cup so club decision-makers would understand his desire to sign. United are reportedly delighted with the PSV Eindhoven striker's performances so far.

With Ronaldo gone, United are weaker in attack than they were at the start of the season - with Anthony Martial's injury problems they were already struggling in that area. Gakpo is a versatile striker who can play in multiple positions - a trait ten Hag likes.

One problem for United is that given his performances so far this season, they have to pay the 23-year-old €10-15m more than they could have paid in the summer. United are still aiming to qualify for the Champions League and ten Hag need reinforcements - especially after Ronaldo's departure.

90min reported earlier this month that PSV are ready to ditch their star in January. After missing out on the Champions League group stage earlier in the season, they're unlikely to be able to resist a lucrative offer.

Gakpo was courted not only by United but also by Leeds and Southampton over the summer but turned down the other offers after a transfer from United fell through. Ten Hag urges United to finalize the deal this time.

The player revealed to the Times last month that he had already spoken to ten Hag about a possible move to Old Trafford: "I was very close to leaving. I've spoken to Erik ten Hag a couple of times at Manchester United."

"In the last week of the transfer window I had to decide whether to go to Leeds or Southampton. In the end I stayed. But it was a stressful time."

Gakpo has played for PSV in the Dutch Eredivisie this season, recording nine goals and twelve assists in 14 league games. 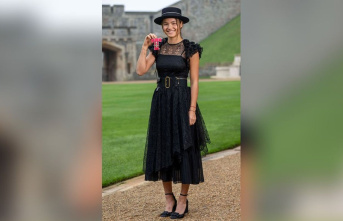 Tennis star Emma Raducanu: She was knighted in an...