Sven Mislintat's future is sealed: the sports director of VfB Stuttgart apparently has to resign with immediate effect after rejecting the Swabians' offer. 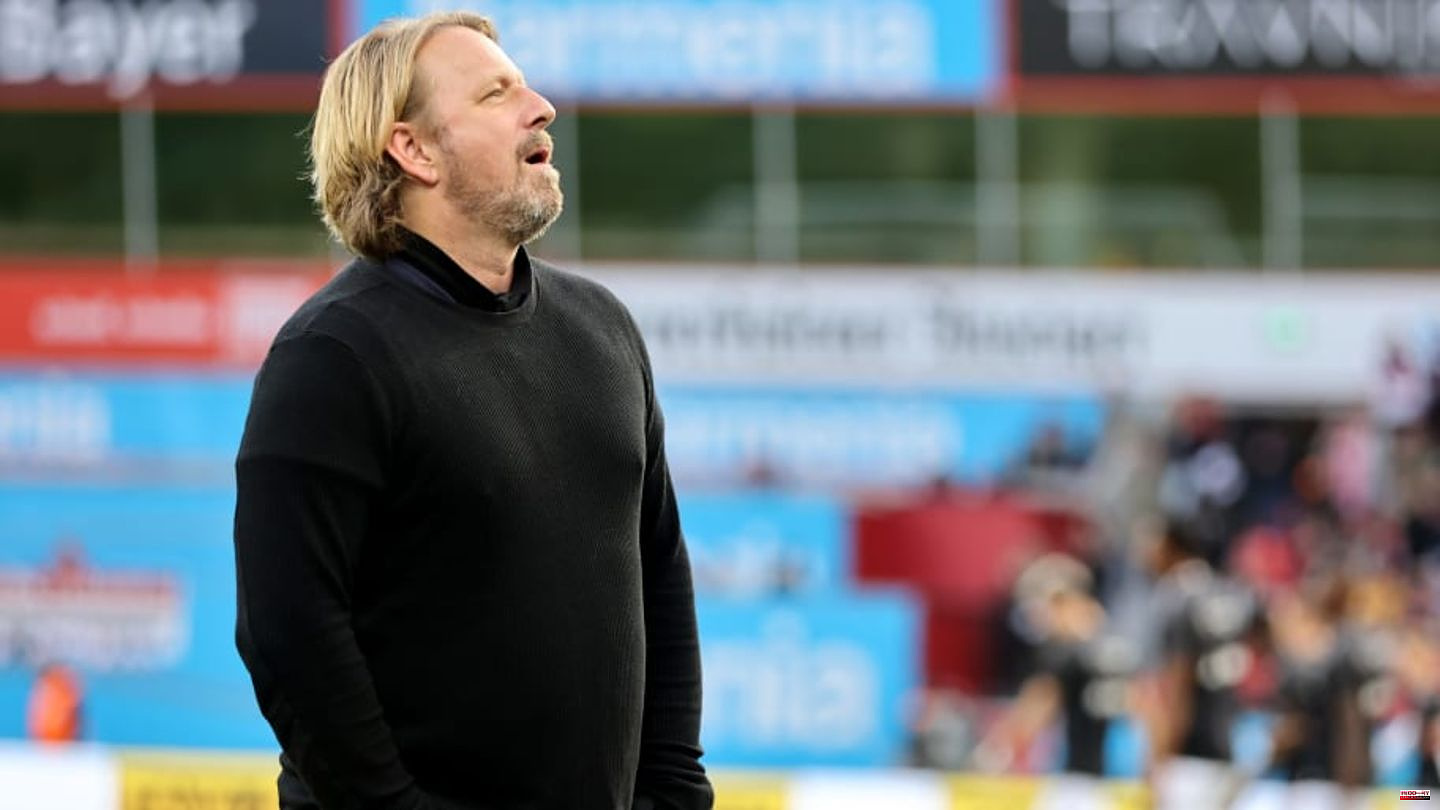 Sven Mislintat's future is sealed: the sports director of VfB Stuttgart apparently has to resign with immediate effect after rejecting the Swabians' offer.

In the past few weeks, a real stalemate has developed over the future of Sven Mislintat. In principle, the sports director would like to extend his contract with VfB Stuttgart, which expires in the summer, without making too many compromises. His relationship with CEO Alexander Wehrle is considered tense.

As the image reports, a decision has finally been made - and it says that VfB and Mislintat will go their separate ways with immediate effect. The 50-year-old should continue to be paid until the end of the contract, so the working paper will not be dissolved.

According to Bild, the background to the separation is that Mislintat has rejected the offer to extend the contract. The Stuttgart company offered him significantly less salary (instead of two million euros per year only 1.5 million euros - bonuses already included) and also wanted to remove the "unanimity clause" from the current contract.

This clause stated that no sporting decision could be made at VfB against Mislintat's will. Once he vetoed it, any decision would be void.

Since Mislintat apparently insisted on the clause, Wehrle and Co. kicked their sports director out. A successor should be announced before Christmas so that the question of coaching can then be clarified.

This article was originally published on 90min.com/de as VfB-Hammer: decision made at Mislintat and Stuttgart. 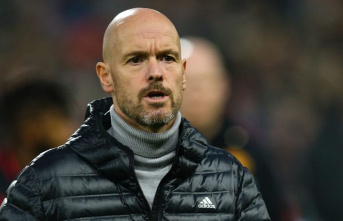