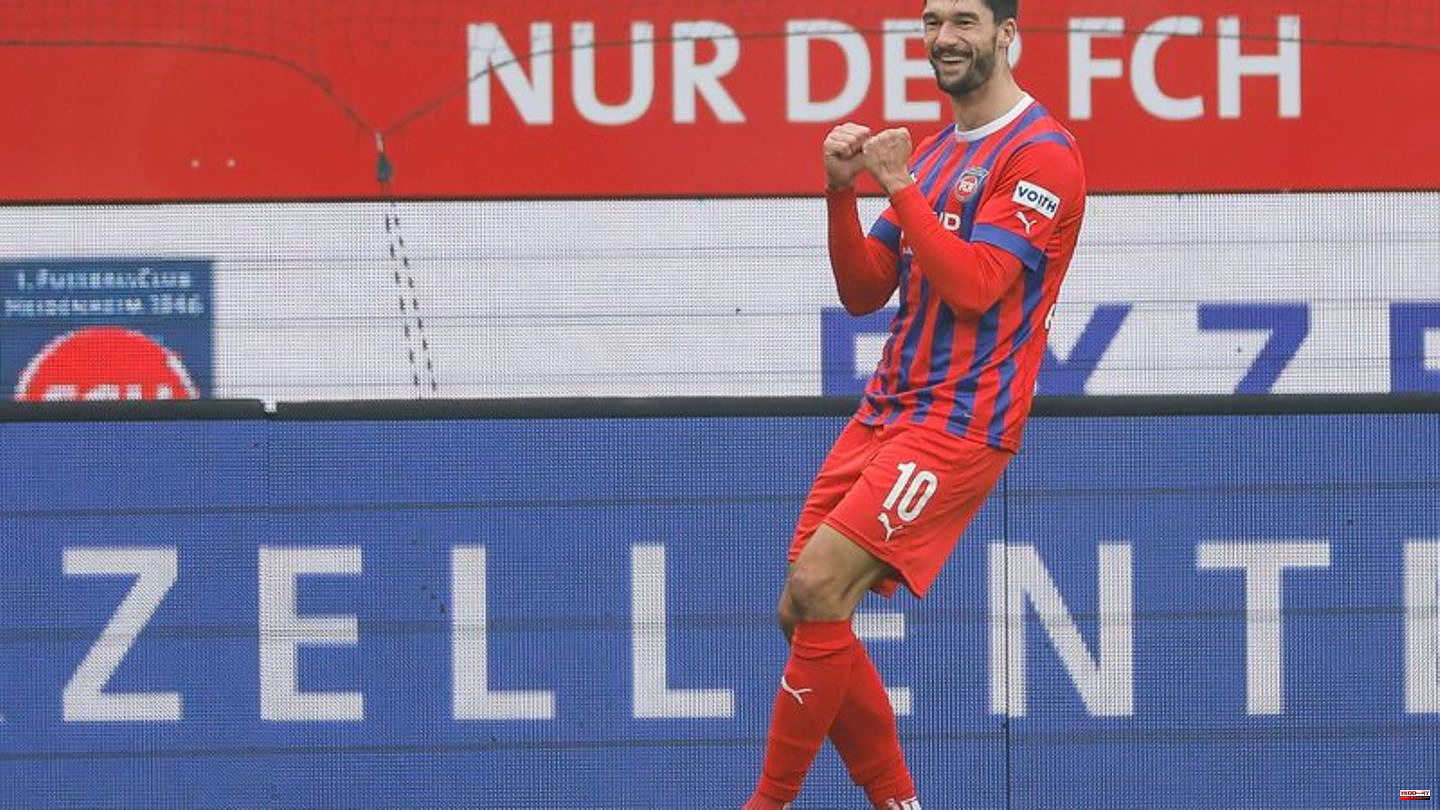 Second division soccer team 1. FC Heidenheim resumed training on the birthday of coach Frank Schmidt. Goal scorer Tim Kleindienst only partially completed the session with the team on Tuesday, as the FCH confirmed in a statement. He was recently ill and put in a running session. Stefan Schimmer (hamstring injury), Adrian Beck (Achilles tendon irritation) and long-term injured Elidon Qenaj were all absent.

In Spain, the FCH is working on the fine-tuning for the second half of the season. From January 12th to 22nd, the Heidenheim team will be in Algorfa for the fifth time. "In Spain we will mainly train in the tactical area and in the friendlies we will get the necessary competitive strength for the start of the second half of the season on January 28 against Hansa Rostock. After this unusually long winter break we have to be back immediately," said Schmidt, who was 49 years old.

1 Portugal's superstar: "Marca": Ronaldo... 2 Sophia Thomalla on Till Lindemann: He is one of "the... 3 USA: Congressional election: McCarthy also fails at... 4 Overpopulated capital: One million yen per child:... 5 USA: Election in Congress: McCarthy also weakens at... 6 Emergency: Fire brigade saves young dog in Regensburg... 7 Dangerous New Year's custom: Again accidents... 8 Beauty trends 2023: This is how we will do our make-up... 9 Hospitality: Two interested parties for Schuhbeck's... 10 Historic defeat: Chief post in Congress: humiliation... 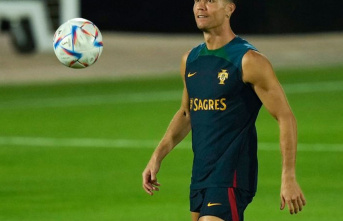