A young dog got into the Danube while walking in Regensburg - and was rescued by the fire brigade. 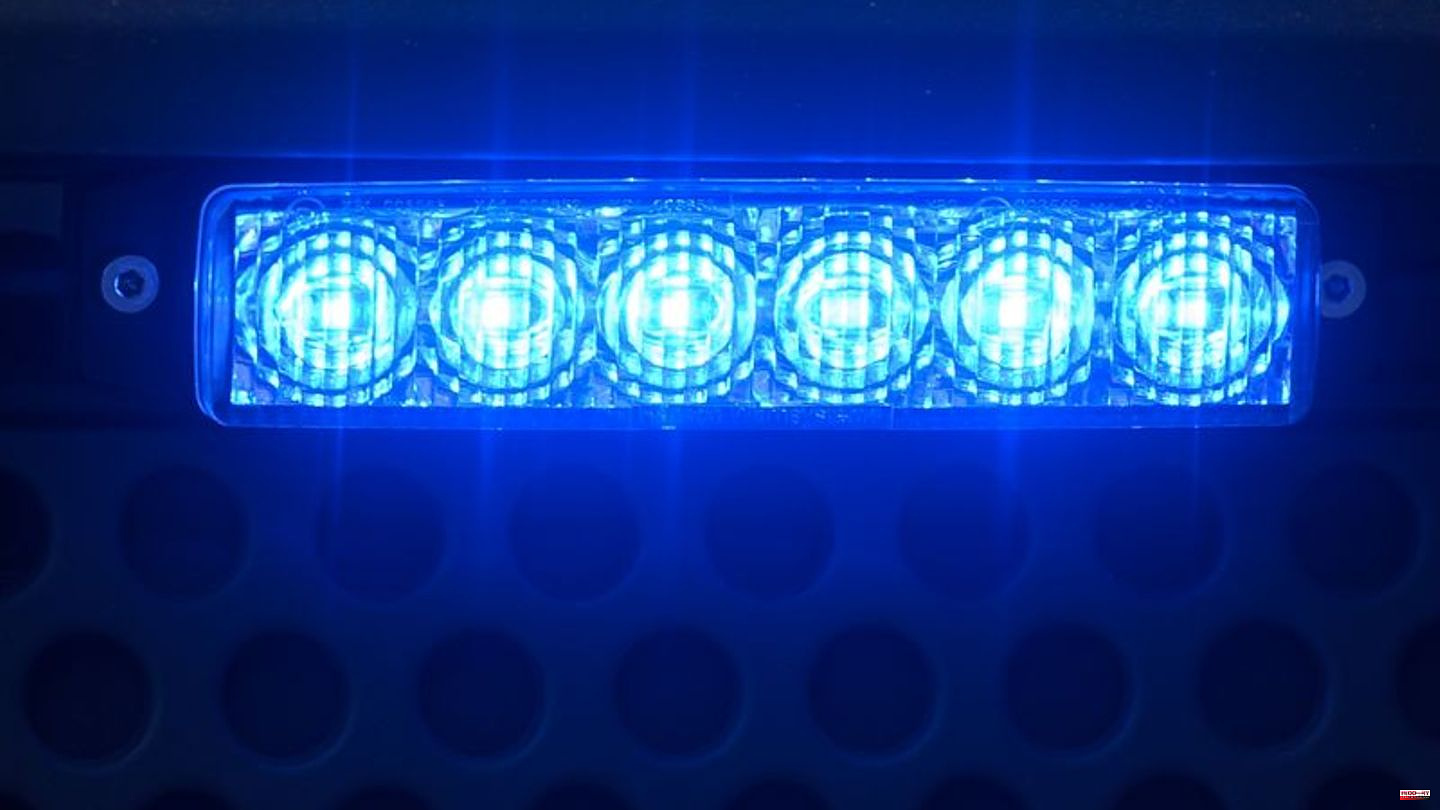 A young dog got into the Danube while walking in Regensburg - and was rescued by the fire brigade. Until this arrived, passers-by saved the animal from drowning with the help of a rescue pole and a life ring, as the city announced. 15 minutes after the alert, the severely hypothermic dog named Luna was then handed over to the visibly relieved owner.

The accident happened on Tuesday evening near the House of Bavarian History. Because of the vertical shore where ships normally dock, the eight-month-old dog was unable to save herself on land. A task force equipped with a dry swimming suit climbed into the Danube water, which was only 6.8 degrees cold, it was said. The exhausted bitch was pulled on a stretcher used as a swimming board and lifted out of the water. After that Luna was allowed to warm up briefly wrapped in blankets in the heated fire truck.

Refugee accommodation planned: protests in front of the district council in Mecklenburg-Western Pomerania 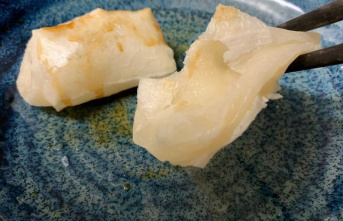