Federal Defense Minister Christine Lambrecht (SPD) has warned against dismissing Russia's threats to use nuclear weapons in the Ukraine war as a bluff. 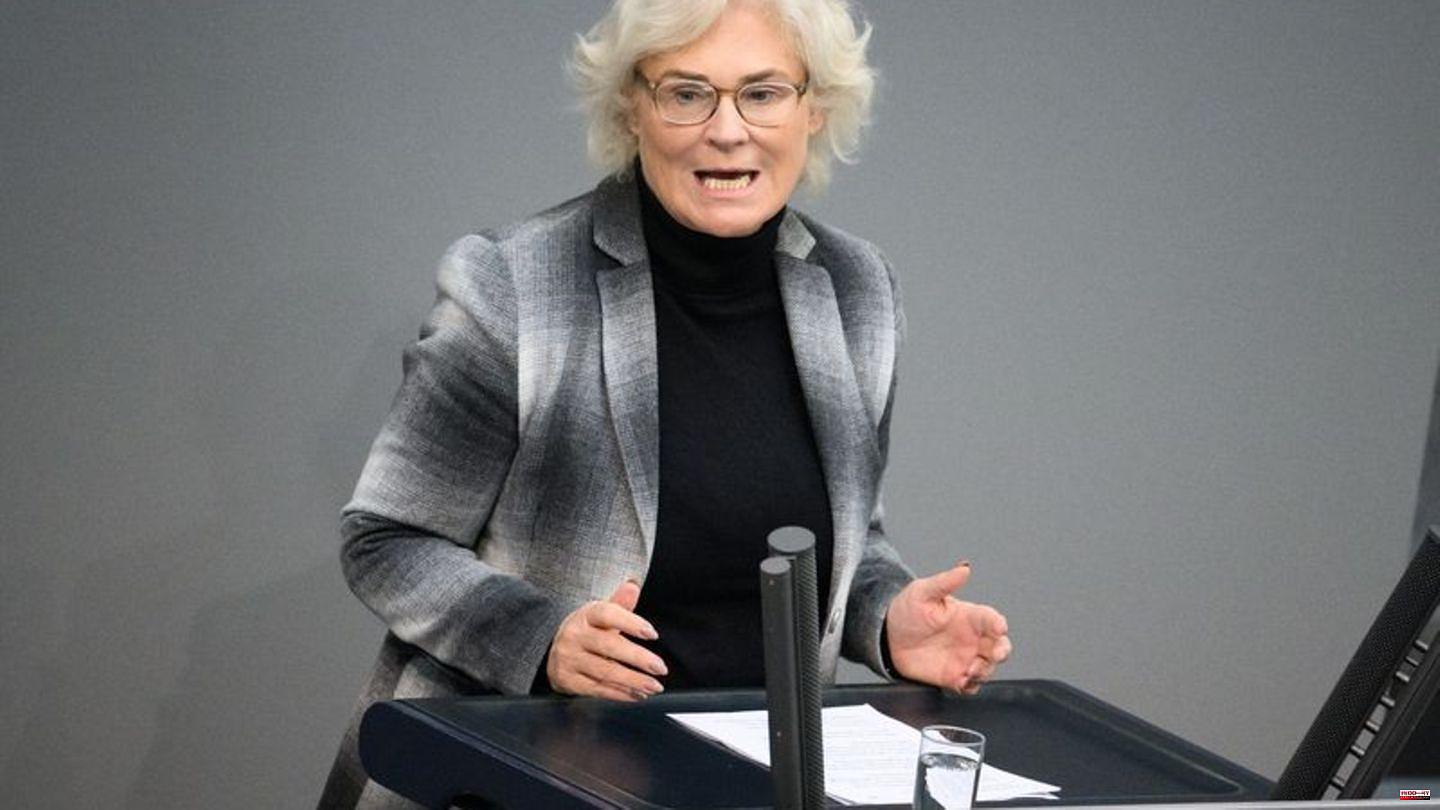 Federal Defense Minister Christine Lambrecht (SPD) has warned against dismissing Russia's threats to use nuclear weapons in the Ukraine war as a bluff. You have to take these threats seriously, "but taking them seriously doesn't mean letting them paralyze you, it means watching them closely," Lambrecht said on Monday on ZDF's "Morgenmagazin". Exercises such as the "Steadfast Noon" NATO maneuvers to defend the European alliance area with nuclear weapons, which begin on Monday, made an important contribution to this.

It is the need of the hour to take a close look to see whether such maneuvers are going as planned and what conclusions can be drawn from them. Lambrecht left open the question of whether the Bundeswehr would also play through scenarios of a nuclear attack on Germany. The Bundeswehr is involved in the NATO alliance and its coordination, for example at the meeting of NATO defense ministers last week in Brussels. "These are also decisions that should remain secret for strategic reasons."

According to the alliance, up to 60 aircraft will be involved in the "Steadfast Noon" exercise over the next two weeks. The scene should be the airspace over Belgium, Great Britain and the North Sea. The Bundeswehr is also involved. NATO emphasizes that "Steadfast Noon" is not a reaction to the Russian war of aggression against Ukraine and that no real weapons are being used.

In the "Frühstart" program on RTL/ntv, Lambrecht said that Germany would be "very prominently" involved in the EU mission to train Ukrainian soldiers. "We're at the forefront because we've already shown that we train Ukrainian soldiers very well." It's not just about specialists. "So far we have trained special forces (...), but we are also following the needs in Ukraine." 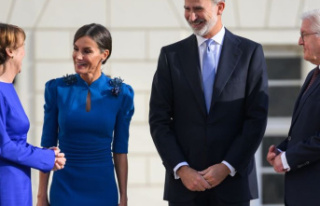 Nobility: Spanish royal couple on a state visit to...