Their home is the South American pampas - but thousands of kilometers away from their natural range, rheas (Rhea americana) have found a new home in northern Germany. 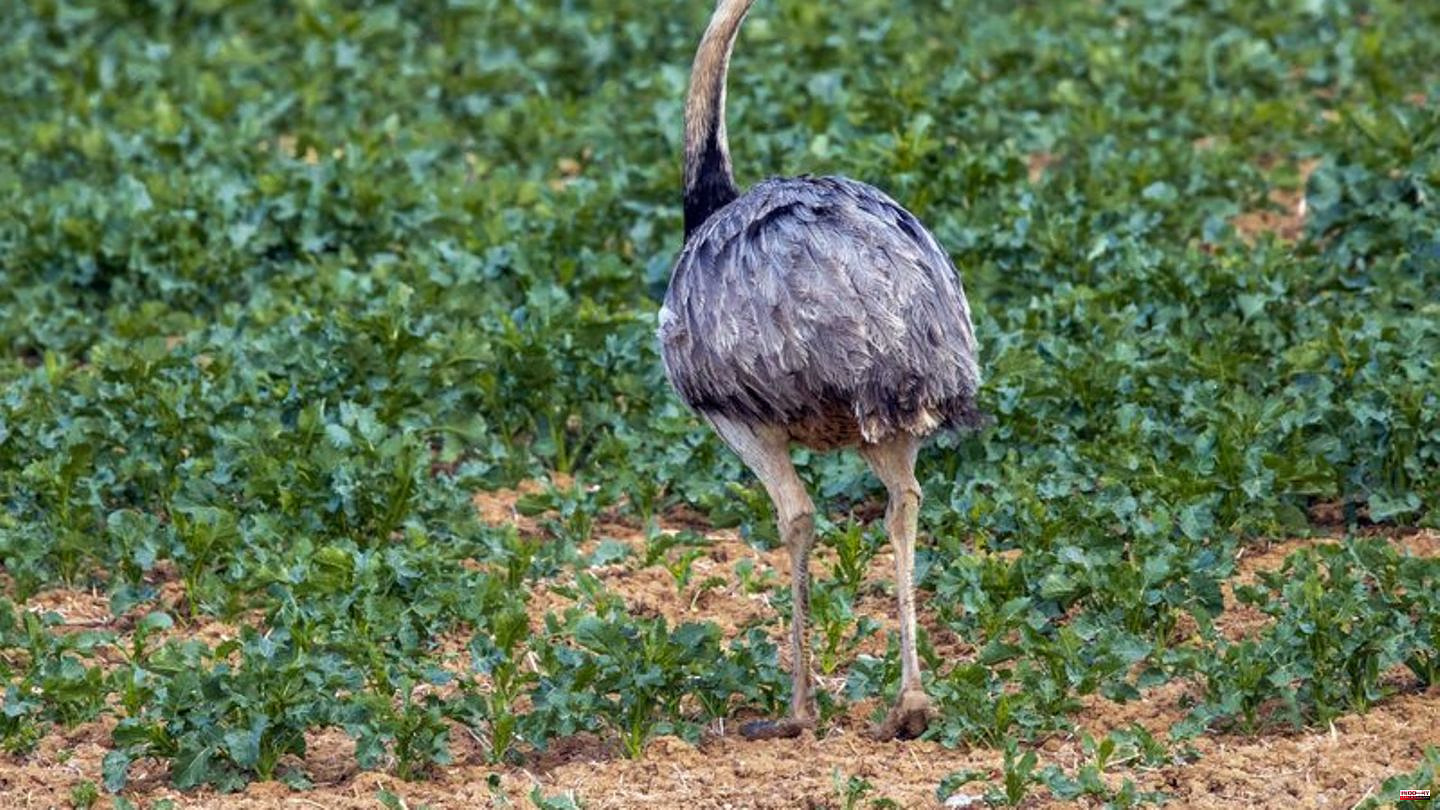 Their home is the South American pampas - but thousands of kilometers away from their natural range, rheas (Rhea americana) have found a new home in northern Germany. The population at Lake Ratzeburg on the state border of Mecklenburg-Western Pomerania and Schleswig-Holstein is considered to be the only one in the wild in Europe. In the most recent count at the end of October, 144 animals were discovered in the fields and meadows of the region, as the Ministry of the Environment in Schwerin announced on Friday. That was 13 more than in spring and 23 more than in autumn 2021. The rheas are counted twice a year.

The figures showed that the stock of the species in the distribution area was secured, said Minister Till Backhaus (SPD). The animals are all descended from a handful of specimens that escaped from a private enclosure near Groß Grönau on Lake Ratzeburg in Schleswig-Holstein around the turn of the millennium. Until 2019, the animals multiplied unchecked, thanks to the lack of natural enemies. The north German winters couldn't harm them and young rapeseed became their favorite food in the farmers' fields. The damage increased and the farmers finally got the nandu allowed to be shot.

The record number of 566 rheas was counted in autumn 2018, and the first animals were allowed to be killed the following year. According to the ministry, 179 rheas were killed in the first full hunting year from April 2020 to March 2021. In the hunting year that followed, there were only 79. Local residents report that the animals have become much more shy since they have been hunted.

According to the ministry, the Nandu is one of more than 1,000 neozoa (new creatures) in Germany - species that came to Europe after Christopher Columbus arrived in America in 1492. This also includes species such as fallow deer, raccoon, mink, coypu, pheasant and rainbow trout. 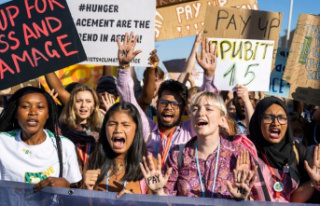