Gladbach: Virkus about a possible farewell to the network in winter

Luca Netz is currently associated with a possible Gladbach farewell in winter. 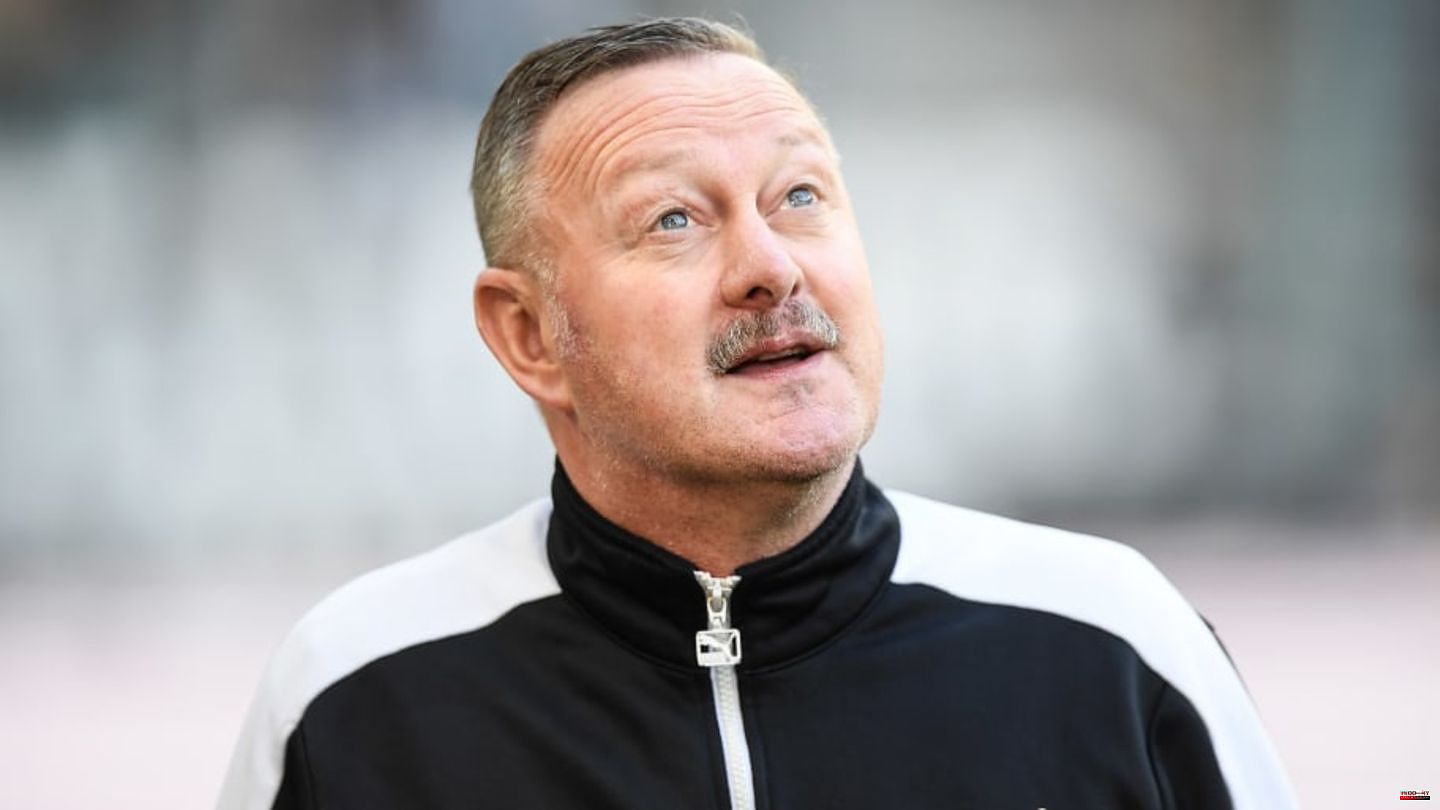 Luca Netz is currently associated with a possible Gladbach farewell in winter. Sports director Roland Virkus comments on the rumors.

Because there is no getting past Ramy Bensebaini in the left-back position, Luca Netz has had a disappointing half-season with little match practice. The youngster confirmed reports this week that a loan in winter is possible.

"[The] is in the room," says Netz. "It's difficult to get playing time at the club right now. I think there might be another conversation in the near future." According to Sky, there are already potential prospects for the full-back from home and abroad.

At Gladbach, however, one remains calm about the player's statements. "Luca is currently suffering from the fact that Bensebaini is having an outstanding season. Luca is a U21 international and we would very much like to keep him," Roland Virkus told Sky.

The club is not aiming for a (temporary) separation in winter, as the sports director explained: "I'm sure that he will be able to play in the second half of the season because the boy has quality. He's proven that often enough." Virkus advised his protégé to "be patient", after all, every player "has times in his career when things don't go well".

This article was originally published on 90min.com/de as Gladbach: Virkus about a possible farewell to the network in winter. 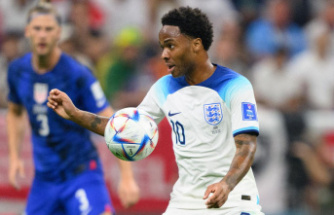 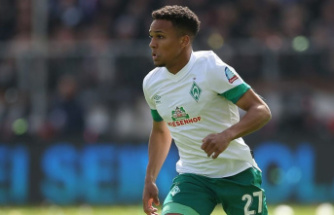 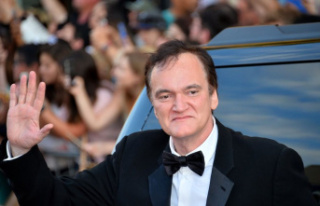 Quentin Tarantino on retirement: 'It's time...