Year-end: Djokovic undefeated at ATP Finals in the semi-finals

Former world number one Novak Djokovic is undefeated in the semifinals of the ATP Finals. 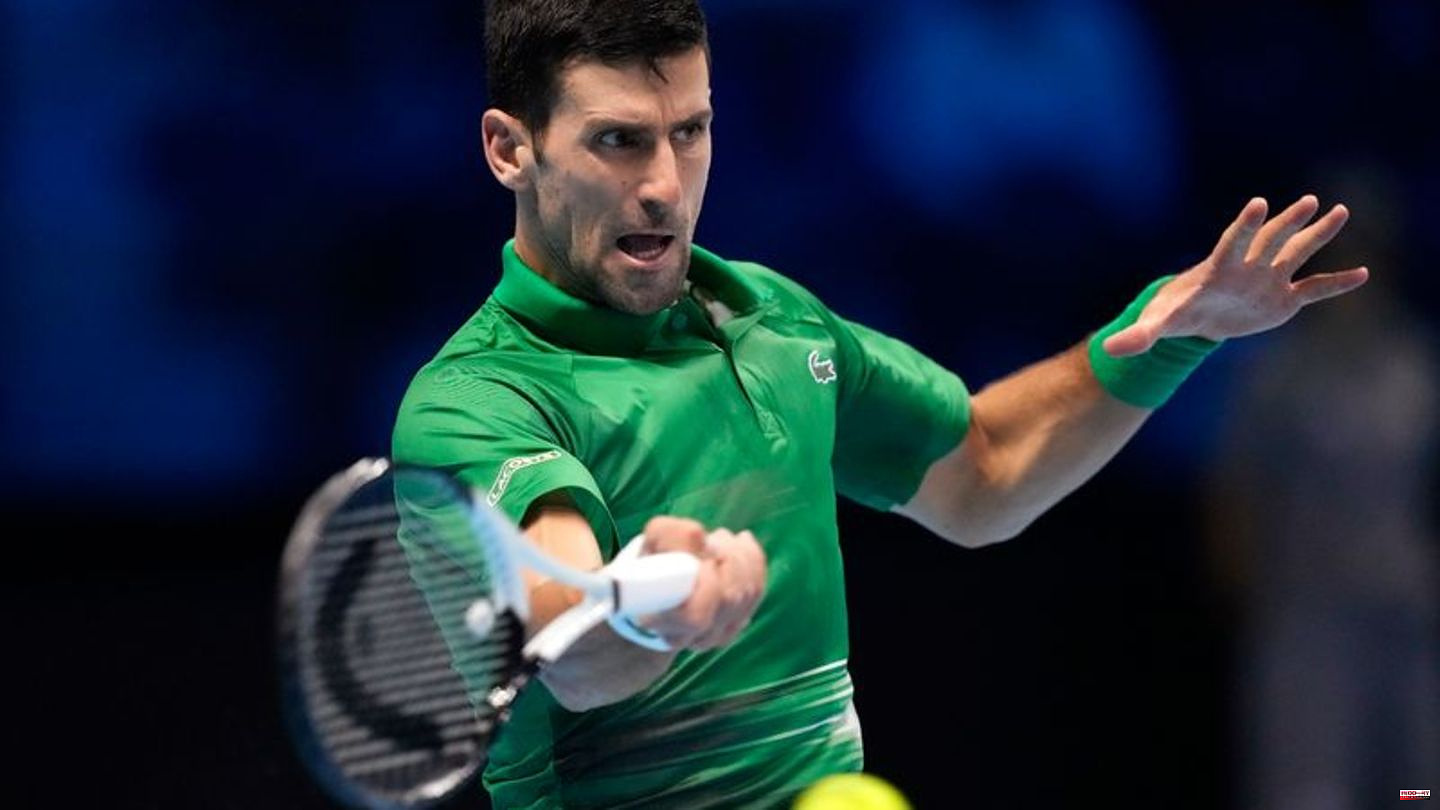 Former world number one Novak Djokovic is undefeated in the semifinals of the ATP Finals. The 35-year-old Serb also won against top Russian player Daniil Medvedev 6:3, 6:7 (5:7), 7:6 (7:2) in Turin and thus won his third preliminary round game.

It was already clear beforehand that Djokovic would meet American Taylor Fritz in his eleventh semi-final at the end of the year for the eight best tennis professionals of the season.

The 21-time Grand Slam tournament winner is aiming to win the prestigious event for the sixth time. Last year's finalist Medvedev had no chance of progressing, the 2020 tournament winner ended this year's ATP Finals with three defeats.

In the late singles of the day, Greek Stefanos Tsitsipas and Andrei Rublev will be fighting for the last available spot in the semifinals. The winner of the duel will face the Norwegian fourth in the world rankings Casper Ruud in the semi-finals.

1 Gladbach: Virkus about a possible farewell to the... 2 Quentin Tarantino on retirement: 'It's time... 3 GfK Entertainment: Bruce Springsteen is the boss of... 4 Transport: Cabinet initiates billions for local transport 5 Land purchase: BGH: Decades-long repurchase right... 6 Sex over 40: Penetration is not the goal: How to rekindle... 7 German whiskeys in the test: 33 bottles of whiskey,... 8 US Department of Justice: Ex-Kosovo prosecutor to... 9 Meeting in Eltville: G7 countries: Together against... 10 As promised, Elon Musk unblocks banned Twitter users... 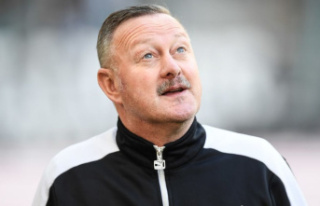 Gladbach: Virkus about a possible farewell to the...