The announcement comes three days after Trump announced his intention to run again in the 2024 presidential election. 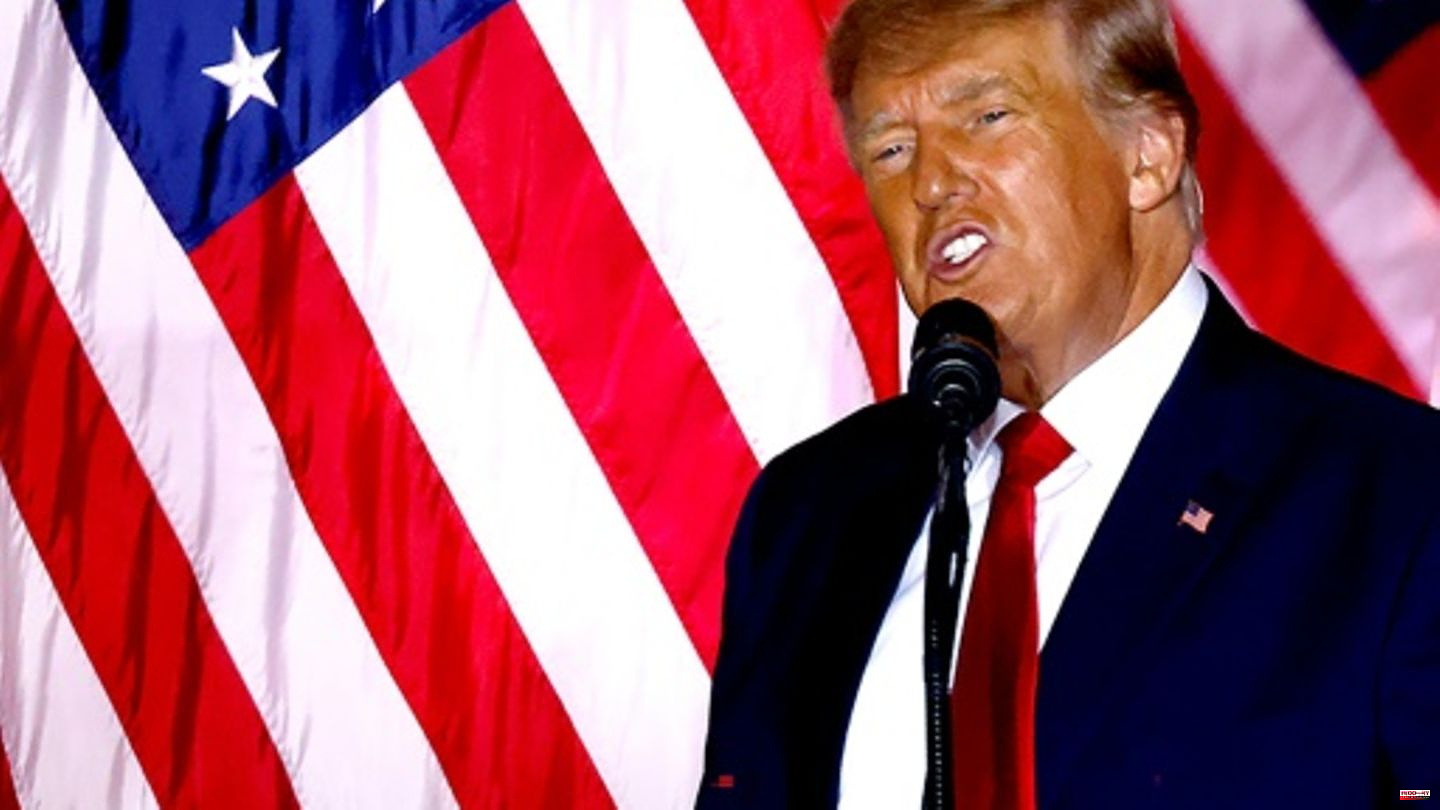 The announcement comes three days after Trump announced his intention to run again in the 2024 presidential election. Garland said naming a special counsel was "in the public interest." The appointment of an independent special counsel is likely to pursue the goal of taking the wind out of the sails of allegations of political instrumentalization of the Justice Department.

A special investigator had already dealt with Trump: Robert Mueller investigated allegations of Russian interference in Trump's favor in the 2016 US presidential election during the Republican's tenure in the White House in 2017.

During his almost two-year investigation, the former head of the FBI federal police did not find sufficient evidence of illegal secret collusion between Trump's campaign team and Russia. However, he expressly did not exonerate the President from the suspicion of criminal obstruction of justice.

1 Diseases: Waterfowl with bird flu: Berlin Zoo closed 2 Massive environmental damage: War and climate: How... 3 Year-end: Djokovic undefeated at ATP Finals in the... 4 Gladbach: Virkus about a possible farewell to the... 5 Quentin Tarantino on retirement: 'It's time... 6 GfK Entertainment: Bruce Springsteen is the boss of... 7 Transport: Cabinet initiates billions for local transport 8 Land purchase: BGH: Decades-long repurchase right... 9 Sex over 40: Penetration is not the goal: How to rekindle... 10 German whiskeys in the test: 33 bottles of whiskey,... 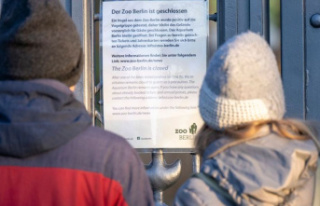