In 1988, Ennio Morricone gave Giuseppe Tornatore a gift by composing the soundtrack for Cinema Paradiso. 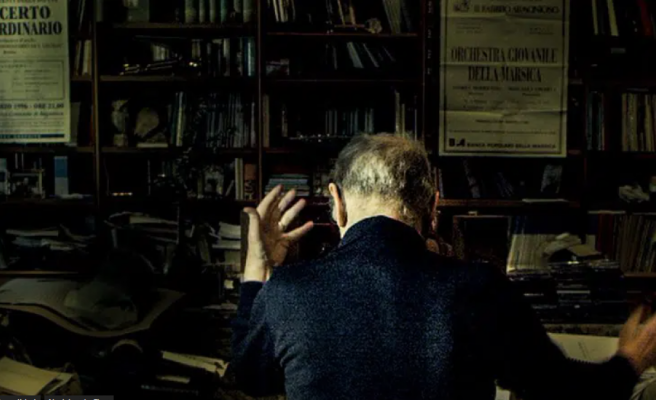 In 1988, Ennio Morricone gave Giuseppe Tornatore a gift by composing the soundtrack for Cinema Paradiso. The movie was brilliant, but that melody made it round. Now, Tornatore returns the gift to Morricone with Ennio: El Maestro, a documentary that takes an in-depth look at the life and work of the composer who invented film music.

The teacher died in Rome in 2020 at the age of 91, but before that he had had a long conversation in front of Tornatore's camera that has become the bulk of this documentary, which today reaches Spanish screens. But Ennio: The teacher has much more. Added to Morricone's memories are those of Quentin Tarantino, Clint Eastwood, Oliver Stone, Hans Zimmer, John Williams, Wong Kar-Wai, Barry Levinson, Dario Argento, Bernardo Bertolucci, Quincy Jones or Tornatore himself.

And there is no shortage of images and soundtracks from films like The Mission, Once Upon a Time in America, The Untouchables by Eliott Ness or Novecento, because Morricone's story is inseparable from that of cinema. A story that began in Rome in the 1940s. The young Ennio, born in 1928, wanted to be a doctor, but his father forbade him. He was a trumpeter and decided that his son should follow in his footsteps so he sent him to the conservatory.

The boy was a good student and soon began playing the trumpet in his father's band, whom he replaced when he fell ill. But the teachers saw that this boy had much more potential and to prevent his talent from vanishing in the smoke of the nightclubs, they invited him to follow the composition courses. Morricone graduated and got a job at a film production company.

The legend had begun to be forged, but for the myth to be created, one element was missing: Sergio Leone. The director was preparing For a Fistful of Dollars and wanted to cook his spaghetti western of him with the sauce of special music. Leone called Morricone. They saw each other. "You went to school with me," recalled the composer. So it was. Their friendship came from childhood, it would last forever and it would be essential for the soundtrack to become an essential piece of good cinema.

After For a Fistful of Dollars came Death Has a Price and The Good, the Bad and the Ugly. Morricone's melodies began to resonate in the ears of many other directors and his career took off. The master composed the soundtrack for more than 500 films. He always sought "the marriage between music and image as if it were love at first sight" and although for a long time he thought that his work was more frivolous than that of other composers, at the end of his days he knew that "film music is at the height of the contemporary". His work had contributed to giving him that stature.

1 Bitcoin and the rest of the cryptocurrencies stop... 2 3 The ETF of the financial sector (XLF) of the USA,... 4 How success in pop culture is concentrated in fewer... 5 Iberdrola will pay an extra dividend if the meeting... 6 Of a time and a country 7 The Ibex is reluctant to fill the imposing bullish... 8 Carlota Flâneur shows her weapons with the single 9 Six securities that escape the cuts of the Ibex 35 10 Citi strategists see more declines for growth stocks 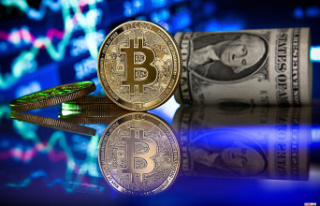 Bitcoin and the rest of the cryptocurrencies stop...