“A musical architect who built cathedrals, and Ennio Morricone created buildings in which music could be sheltered”. 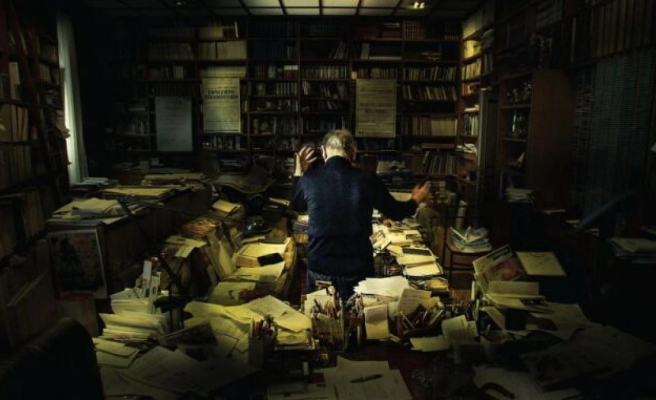 “A musical architect who built cathedrals, and Ennio Morricone created buildings in which music could be sheltered”. It is one of the many wise phrases contained in this documentary that pays tribute to the most prolific composer of soundtracks. In his filmography there are more than 500 films that were sheltered in his cathedral of sounds, but there were many of his film scores in which his name did not appear.

Died in Rome at the age of 91, on July 6, 2020, he was always very clear about his creative mission: “The director of the film supervises everything: the script, the scenery, the costumes, the actors, the lights …but not the music. Because music is not to describe it, but to listen to it”.

The popularity sometimes detested by Morricone himself and his seizure of the images that viewers saw on the screen open to all kinds of dreams, began with a simple but now historic whistle in For a Fistful of Dollars, the spaghetti western starring in 1964 by Clint Eastwood and that the composer refused to set music. He finally did it because he couldn't deny his collaboration with director Sergio Leone, who had been his classmate at school in childhood.

His friendship with Giuseppe Tornatore, director of Ennio, el maestro, arose when he convinced him in 1988 to put music to the unforgettable Cinema Paradiso, and later he would write the scores for another nine of his films.

Morricone's irrepressible creative zeal and his inordinate passion for caressing perfection made him a brilliant artist, albeit devoured by his own questions. The always endless search for artistic paradise, which for him could not be found in movie theaters, and his obsession with musicians like Stravinsky, made him reject the offer to collaborate with the no less problematic Stanley Kubrick in A Clockwork Orange (1971).

Without a doubt, Morricone was marked by a childhood that was not easy. Born in Rome in 1928, in a modest family, he had the dream of becoming a doctor but his father, who earned his living as a trumpeter, enrolled him in a music conservatory. Giuseppe Tornatore has brought together very valuable documents and images, as well as a wide gallery of characters: Bertolucci, Pasolini, Tarantino, Joan Baez, Oliver Stone and a story with successes and failures about the two lives of Morricone, which the Hollywood Academy did not gave him an honorary Oscar until 2007, after five nominations and a statuette in 2016 for The Hateful Eight.

1 Tesla rebounds strongly on Wall Street due to Musk's... 2 3 The euro, without gas to avoid parity with the dollar 4 Hit the road: Genuine Iranian cinema 5 Paramés: "The securities I have in my portfolio... 6 7 The firms give Telefónica a free pass to the assault... 8 9 Bitcoin and the rest of the cryptocurrencies stop... 10 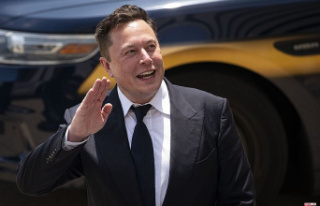 Tesla rebounds strongly on Wall Street due to Musk's...