The euro, without gas to avoid parity with the dollar

The week ends with a new bearish trickle in the euro. 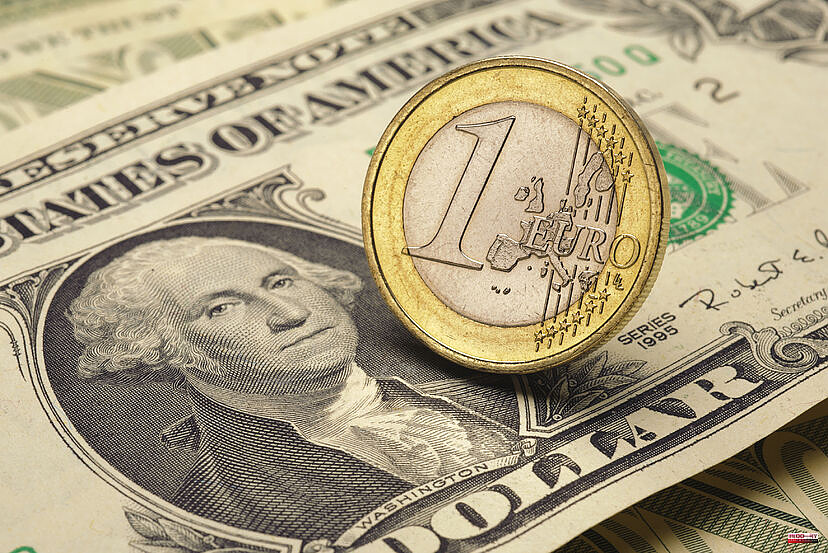 The week ends with a new bearish trickle in the euro. Since 2017, the community currency had never been so close to what would be the first parity with the dollar in two decades.

The trickle does not stop, and today the euro breaks a new barrier in its fall. It loses 1.04 dollars and enters the threshold of 1.03 dollars, its lowest levels in more than five years. The margin to avoid parity is increasingly more network

1 Hit the road: Genuine Iranian cinema 2 Paramés: "The securities I have in my portfolio... 3 4 The firms give Telefónica a free pass to the assault... 5 6 Bitcoin and the rest of the cryptocurrencies stop... 7 8 The ETF of the financial sector (XLF) of the USA,... 9 How success in pop culture is concentrated in fewer... 10 Iberdrola will pay an extra dividend if the meeting... 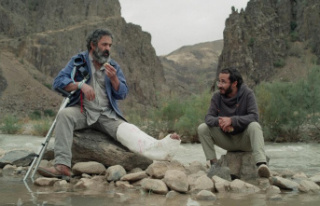