Police said Monday that Lars Vilks, a Swedish artist who was under police protection since 2007 when he made a sketch of Prophet Muhammad with a dog body, died in a car accident with two police officers. He was 75. 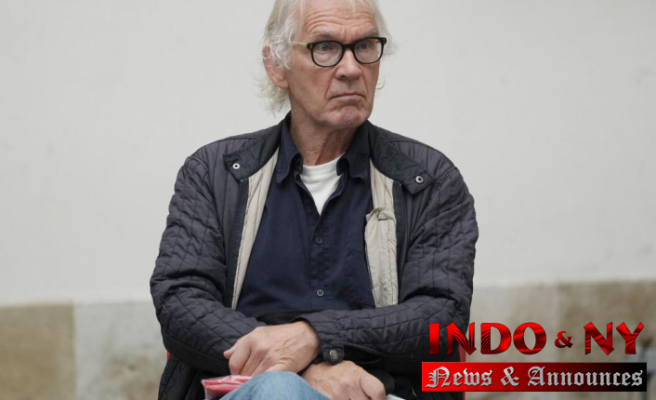 Vilks and two plainclothes police officers were killed in a head on collision with a truck Sunday afternoon, according to Carina Persson (the police chief for southern Sweden). All three were killed instantly. The truck driver, aged 45, was taken to the hospital with serious injuries.

Persson stated that the police car, being driven by one the bodyguards, was leaving Stockholm and heading south when it crossed into the path the truck. Both vehicles burst into flames. The accident happened near Markaryd, 100 km (60 miles) northeast Malmo, Sweden’s third-largest municipality.

Persson stated that there was no other evidence that the accident was anything else than a traffic accident at a press conference.

Anders Thornberg (the top Swedish police chief) said that an investigation would be conducted, but it was likely to take "relatively long time."

Vilks was not well-known outside of Sweden until 2007, when he created a sketch depicting Muhammad with a dog's corps. Conservative Muslims consider dogs unclean and Islamic law generally prohibits depictions of the prophet with dogs, even if they are favorable.

Al-Qaida placed a bounty upon Vilks' head. Two men attempted to set fire to Vilks' house in southern Sweden in 2010.

Vilks has been living under police protection since then, Lind stated Monday.

He was repeatedly threatened with death over the years.

A Pennsylvania woman pleaded guilty to plotting her husband's murder in 2014.

Vilks was at a Copenhagen seminar on free speech the following year when a gunman attacked and killed a Danish director of cinemas. He also wounded three officers.

Vilks was widely believed to be the target of the 2015 attack. He was escorted away by his bodyguards unharmed. After killing a Jewish security guard at a synagogue, the gunman wounded two more officers and then he died in a fight with police.

Police claimed Monday that they don't know why Vilks drove his car into the wrong lane, but they are investigating whether a tire may have exploded. Police said that the car was equipped with puncture-proof tires.

On Sunday afternoon, the accident occurred on the E4 highway. Senior police officer Stefan Siteus stated that the unmarked police car appeared to have rammed through the cable guardrail that separated the north-bound and south-bound lanes.

Siteus stated that they found tire residues on the E4 prior to the accident and are investigating the possibility of a tire explosion.

Siteus stated that the police vehicle was 4.5 tons in weight, which could explain why it could pass through a cable guardrail. A normal large vehicle is less than 2 tonnes. He also stated that the speed limit was 110 km/h (68 mph).

Two investigations are currently underway. Kajsa Sundgren, Chief Prosecutor, said that she has taken over a preliminary inquiry into whether any police officers may have committed a crime related to the accident.

She said that the police are investigating whether the accident was caused by another person.

According to Mikael Damberg, Home Affairs Minister, "There is a lot speculation about what may have occurred, and I am careful to not contribute to them," he told the Swedish news agency TT. "I know the police take this very seriously," I said.

Vilks was born in 1946 in Helsingborg in southern Sweden. He worked as an artist for nearly four decades, and became famous for challenging art's boundaries through several controversial works.

His most well-known pieces include "Nimis", a sculpture made of driftwood in Sweden's Kullaberg reserve. He also created drawings of Prophet Muhammad, including one showing the Prophet as a dog.

Vilks originally planned to exhibit the drawing at an exhibition at a Swedish cultural heritage centre, but security concerns forced Vilks to remove the drawing. The drawing went unnoticed for a while, until a Swedish newspaper published an editorial supporting freedom of expression.

His works include driftwood sculptures, Mohammad drawings and Mohammad carvings. The one that shows the head of the Muslim prophet on the body a dog is currently on display in Warsaw (Poland). These works are part of an exhibition that is being curated by a right-wing director who aims to challenge left-wing politics. 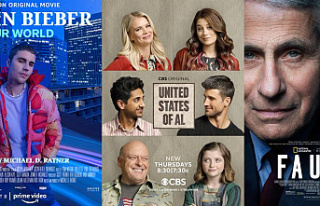