Serena Williams is back on track. 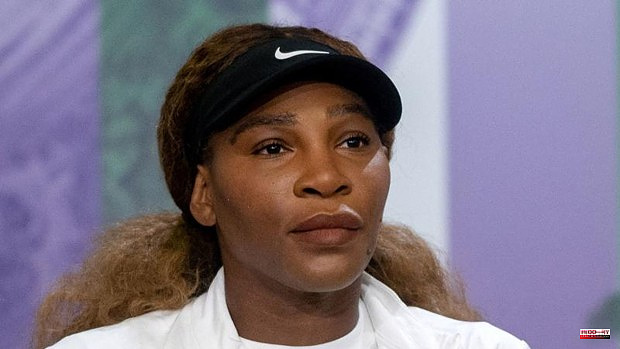 Serena Williams is back on track. The American champion announced her return to competitions through her social networks. With a post on Instagram, the American tennis player proclaimed her return, in the most prestigious tournament on the circuit, the Wimbledon Grand Slam.

At 40 years old, after a year of inactivity due to ankle injuries, Serena Williams returns to compete and does it on the most important stage of all. The London tournament, won six times by the world star, will be the tournament that will represent the return of the former number one in the world. Her last official match was played a year ago, right on the grass at Wimbledon, against Aliaksandra Sasnovich, a match that she was unable to finish due to injury.

The tennis player currently occupies the 1,208th position in the world and despite her age, she is counting on returning to give a show and try to extend her legendary status. Serena, who is not on the previous list, will only be able to participate in the singles thanks to an invitation and the possibility of her competing with her sister in the doubles is not ruled out. Tomorrow the invitation list will be announced and it will be known in which category the American will be able to participate.

Williams, champion of 23 Grand Slams, had everyone in doubt for her participation in the English tournament. In April, when she returned to the tennis courts, she spoke with Aaron Rodgers (American football player) about the possibility of her return this season. “I have talked to him a lot about my return and this has helped me reconsider my position and try to prepare for Wimbledon,” she declared a few months ago.

Now it's official, Serena returns and showed it strongly to leave other traces of genius that always belonged to her.

1 The collapse of Piqué: from success in everything... 2 The women's team signs a "historic"... 3 Report: Browns and Panthers still discussing Baker... 4 Mónica Oltra travels to Venice while her accusation... 5 Kremlin critic Navalny moved. Supporters don't... 6 The Catalan Government spent 3,250 euros on a luminous... 7 Poland changes its judiciary law and demands that... 8 An Irish driver arrested for traveling at 285 kilometers... 9 The TC says that the sanction for obstructing the... 10 Calculate how much your electricity bill is left with... 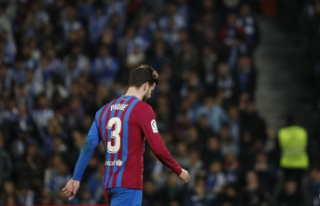 The collapse of Piqué: from success in everything...