The Civil Guard arrested a driver, of Irish nationality, as the alleged perpetrator of a crime against road safety, after being detected at 12:15 p. 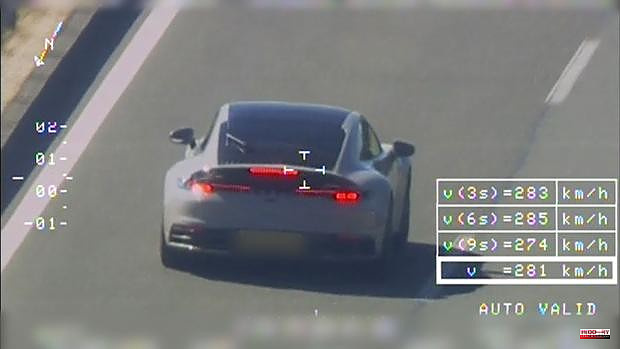 The Civil Guard arrested a driver, of Irish nationality, as the alleged perpetrator of a crime against road safety, after being detected at 12:15 p.m. on June 9, at kilometer 60 of the AP-6, municipal term of El Espinar (Segovia), circulating at 285 kilometers per hour, with a generic limitation of 120 km/hour, by the DGT Pegasus helicopter, which was carrying out a speed control and detecting a high-end tourism, license plate of Britain.

An Irish citizen was then arrested by a traffic patrol, once he was stopped at kilometer 130, descending direction, of the AP-6 highway, already in the municipality of Arévalo (Ávila). ), and to whom proceedings were instructed as the alleged perpetrator of an alleged crime against road safety, consisting of driving a vehicle exceeding the speed limits.

In the section of road where the infraction was detected and, specifically in the corridor between the AP-6 and the N-VI highways, during this year there have been twenty-eight road accidents with a result of two deaths and eleven seriously injured.

The Segovia Civil Guard's Traffic Subsector's Reporting Team took charge of the investigation of the proceedings and the execution of the steps to clarify the indicated facts, which have been sent to the Court of Duty.

1 The TC says that the sanction for obstructing the... 2 Calculate how much your electricity bill is left with... 3 What you should know and what rights you have if your... 4 Research should not cause harm: New guidance addresses... 5 Nyheim Hines - Matt Ryan doesn't miss the layups... 6 Little Casesars replaces Pizza Hut as NFL's official... 7 Bruce Smith: Tony Boselli's Hall of Fame campaign... 8 Commanders sign Justin Hamilton, Willie Beavers 9 Melvin Gordon isn't ready to give Javonte Williams... 10 Will the Bengals make a play to OBJ? 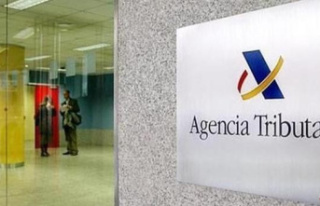 The TC says that the sanction for obstructing the...