Pilar Lamadrid already points to the Mediterranean Games in Algeria

So close so far. 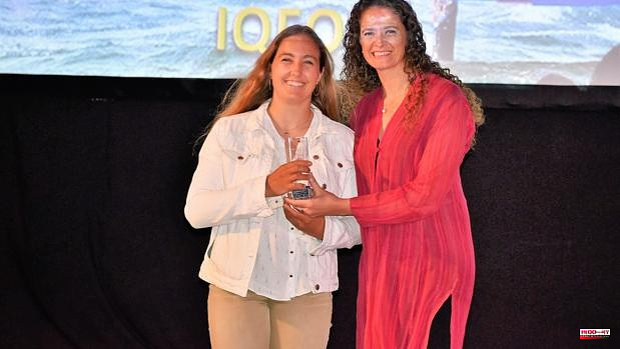 So close so far. On the 22nd, the iQFoil class European Championship concluded, a modality that will debut in the Olympic program at the 2024 Paris Games. And it did so with bittersweet sensations for Pilar Lamadrid (Ellas son de aqui / Livinda / Puerto Sherry). An off-line in the quarterfinals of the continental event held in the Italian Lake Garda ruined the options of fighting for a podium. Of course, the Sevillian based in El Puerto de Santa María remained in the top ten with a seventh place that does not improve the fifth of last year but that consolidates her in the elite. And even more so if we take into account the landing of the entire female fleet from the now extinct RS:X Olympic class, which was saying goodbye in Tokyo.

“I was far from dissatisfied with the European despite being out of line. With having gotten into the final after such a tough week of competition, I was satisfied. It's maddening, but I'm prepared to overcome mistakes of this kind, which basically don't affect me, although they made me finish the championship with contradictory feelings”, points out the current number five in the world ranking, already back in training in the Bay of Cádiz .

“Physically I wasn't at the point where I was at the Princesa Sofía, in which I finished second -acknowledges Lamadrid-, but I have noticed a huge improvement, which meant that, despite not going as fast in the table Like Palma, if I didn't have that extra speed compared to the others, it helped me to use my head more and focus much more on tactics, taking advantage of the little energy I had left each day”.

Said and done, the Andalusian pre-Olympic race, which this year has already achieved three podiums, held a new international regatta among the best, in this case with a World Cup character due to the high participation and the level of the sailors present. “Silly, in the European I managed to get five first in the 20 races disputed before the Medal Race, so the balance is more than satisfactory. For the next big event we will know how to refine and adjust better to arrive at the most suitable peak of performance, although I am very happy with what I have learned and with having gotten back into the top 10 in Europe”.

The windsurfer from the Puerto Sherry Yacht Club, who last weekend was distinguished by the Andalusian Sailing Federation at its annual gala, held in El Puerto and in which she saw her successes last year recognized, already envisions her next big goal, the Mediterranean Games in Algeria, to be played at the end of June in Oran and for which he won a place after reaching the podium in the Princess Sofia Trophy. “After a little week of rest, in a few days we shoot for Murcia and on the 19th for the Mediterranean Games, for which the Spanish Federation informed me that I had qualified after Palma and in which we will try to fight for the medals without stopping thinking about the World Cup in October, in France”, says Pilar Lamadrid. 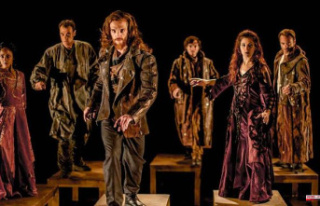