The public was able to see a large collection of bronze statues and well-preserved Sarcopagi found in Egypt's Saqara on Monday, according to the Egyptian Ministry of Tourism and Antiquities in a statement. 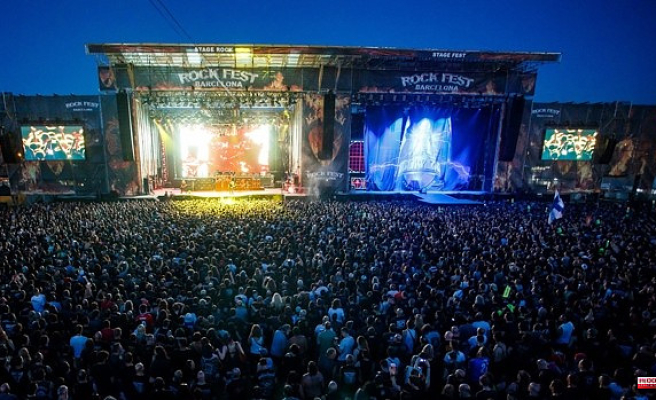 The public was able to see a large collection of bronze statues and well-preserved Sarcopagi found in Egypt's Saqara on Monday, according to the Egyptian Ministry of Tourism and Antiquities in a statement.

Archaeologists have previously discovered relics from Egyptian dynasties buried at the Saqqara Necropolis in the past. However, this latest discovery marks the largest and most significant unearthing of bronze statues in that area since the Late Period or the 5th Century BC.

The 150 statues found were modeled on pharaonic gods such as Anubis, the protector of graves; Nefertem, the god of creation of days; and Amun, the gods of the sun, air and sun.

The area is 18 miles south-east of Cairo and was discovered by an Egyptian archaeological mission.

According to the statement, archaeologists also discovered bronze pots that were believed to have been used in prayer rituals for Isis, the goddess of fertility.

A cache of New Kingdom-era finds dating back to 15th century BC was also discovered by the mission. It included a bronze mirror and bracelets as well as earring, anklet, and necklaces.

1 "Mars is a quiet planet." 2 This was the morning's lunar eclipse. Here are... 3 Mañueco takes the reins of the Siro crisis and summons... 4 Nadal, to final due Zverev’s injury 5 Maite Oriol: "They all doubt but none regrets... 6 Valencia informs Bordalas via phone about his dismissal... 7 Seprona investigates the destruction of a protected... 8 Ibero-American entrepreneurs pledge to build a more... 9 Íscar warns that the longer it takes to extend broadband,... 10 An elderly woman dies after being run over in the... 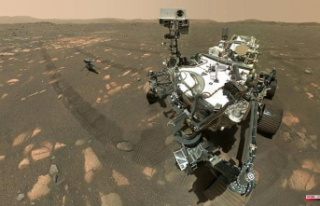 "Mars is a quiet planet."